Back to the Drawing Board

The Spokane City Council explores a "safety valve" for the ombudsman; plus, lawmakers in Olympia look to fund the North-South Freeway 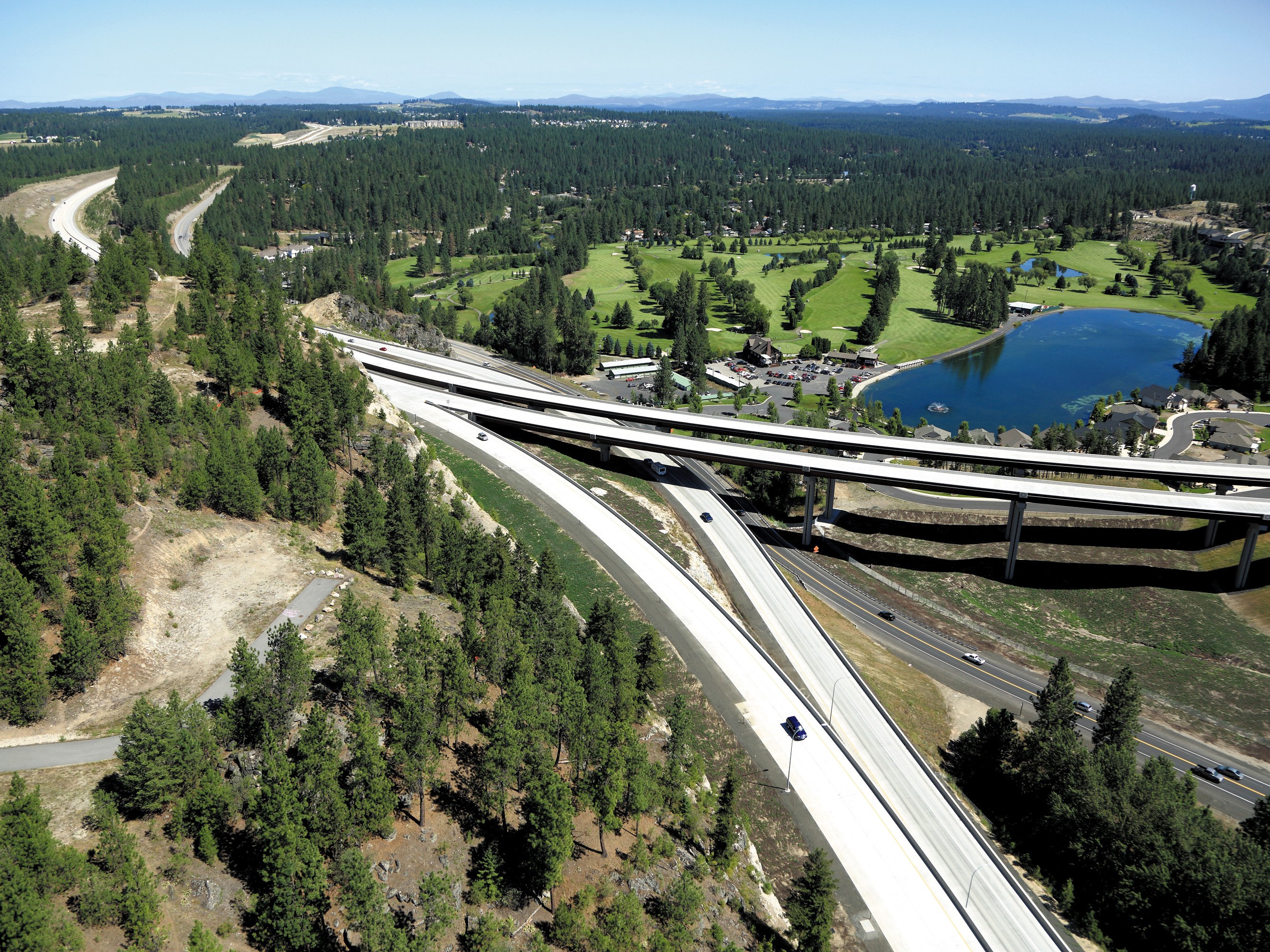 WSDOT
A completed portion of the North-South Freeway.

What the Council Wants

But just days later, the council seems prepared to accept something short of a "totally independent" ombudsman — as called for in the City Charter — who could open his own investigations.

In a meeting Monday, five of the seven council members (Ben Stuckart and Jon Snyder were absent) discussed a "safety valve" option. The ombudsman would continue to sit in on Internal Affairs investigations, and a citizen commission could ask for further review in IA cases flagged by the ombudsman. But with the "safety valve" option, the commission could also turn to a third party, like a national oversight group or another city's ombudsman, for extra examination if it remained unsatisfied.

"We want the ombudsman to be able to bring us the net result of independent investigative authority," Councilman Steve Salvatori says.

Still unclear is whether the ombudsman will ever see the power to open his own investigations. Some have argued that charter language demands an ombudsman who can open his own cases, even if his findings can't be used in disciplinary decisions. But when the council proposed doing that through an ordinance last month, a guild attorney wrote an email to a city attorney, saying that such authority is subject to bargaining. — HEIDI GROOVER

Republican lawmakers in the Washington State Senate have proposed a 10-year, $12.3 billion transportation package that would fund the long-planned North-South Freeway to near completion.

The proposal allocates $750 million to the freeway, fully funding an interim connection from Francis Avenue to Interstate 90. To pay for new projects and road improvements, the plan includes an 11.5 cents-per-gallon gas tax hike over the next three years.

"If there's going to be a tax, I'm going to make sure we're getting value and our fair share of projects," Baumgartner says. As negotiations continue, Baumgartner says he'll work to secure funding to improve State Routes 904 and 902.

Senate Republicans are also seeking eight policy reforms, including one that would transfer sales tax revenue from road construction projects away from the general fund and into the transportation budget.

In June, House Democrats passed a $10 billion plan that included a 10.5 cent gas tax increase, a $480 million allocation to North-South Freeway and no policy reforms. Gov. Jay Inslee has said he hopes lawmakers can come together with an agreement before the University of Washington and Washington State football teams compete for the Apple Cup on Nov. 29. — DEANNA PAN

A Spokane police recruit was among the 25 out of 30 new officers reprimanded last week following an investigation into potential exam cheating at the state's Basic Law Enforcement Academy in Burien, Wash. While officials concluded recruits had violated exam rules, their conduct did not "rise to the level of cheating."

A preliminary State Patrol investigation found almost all of academy's class had accessed or passed around a study guide made up of questions matching those on exams. Officials say the academy had used the same exams year after year until training officers were essentially providing advance copies of test questions in "overly specific" review materials.

The SPD has sent several new recruits to the state academy in recent weeks as part of efforts to increase staffing levels. Police Chief Frank Straub says one new recruit did have a copy of the study guide. "I don't find fault with that," Straub says. "They're using whatever material they can to succeed. I don't think anybody did it with any malintent. It was a study guide."

All recruits found in possession of the guide received a written reprimand from the academy. The officers in question retook a final written exam and all of them graduated as expected. The academy has since reworked its exam process. — JACOB JONES