The Lucky Friday Mine is looking to hire. Plus, the education of Mitt Romney. 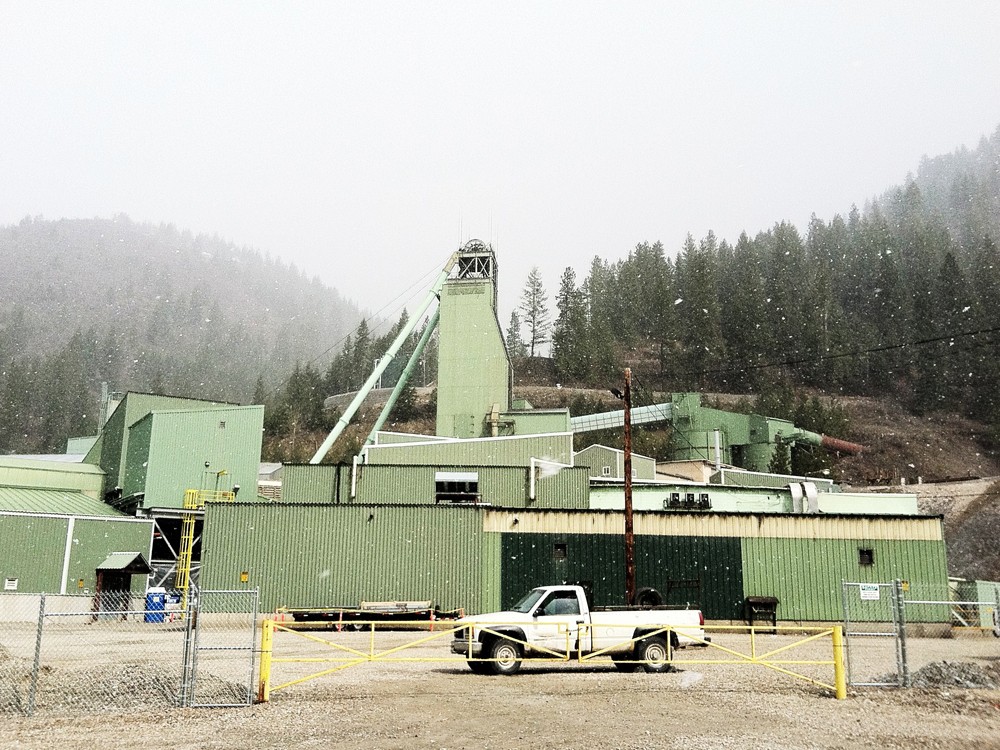 Lucky Friday Mine in Mullan, Idaho

Federal regulators closed the Lucky Friday mine in Mullan, Idaho, last January, after they saw built-up sand on the main shaft that, they say, could threaten worker safety. Two miners died in accidents at the mine last year.

The shutdown resulted in about 160 workers being laid off, though some went to other Hecla mines.

Hecla Senior vice President Jim Sabala says 139 Hecla workers, as well as contractors, are working to clean the shaft and that they’re about halfway finished with the project.

“We know the people who worked there are the best-trained and the best employees and [we] are looking to have them back,” Sabala says. “Our goal is always to resume production in 2013, and we’re on target for that.” (Chris Stein)

The Counsel of Luna

Last week, presidential candidate Mitt Romney rolled out the beginnings of his education policy, calling minority education the “civil-rights issue of our time.”

His policy has the fingerprints of a familiar figure working behind the scenes: Idaho superintendent Tom Luna, the architect of a controversial set of education reforms diluting the power of the teachers unions and focusing on online courses and technology. Recently, he was officially named one of Romney’s 18 advisors on education policy.

In some ways, Romney’s plan is similar to Obama’s policy. Both stress studies showing the right teachers matter more than class size, and both have indicated support for charter schools.

Luna says that Romney understands that federal involvement in education should be limited.

“It’s a conversation I’ve had with him personally: That is that education is a state issue, and a state responsibility,” Luna says. “It should be the states defining the federal government’s role in education.” (Daniel Walters)

“There’s a translation bank that you can call in with whatever language you need and . . . there’s costs associated with that,” Scalise said. “So I think if someone’s aware that there’s a Spanish-speaking officer, whether it’s our agency or another agency, it’s more cost-effective and quicker to ask for that assistance.”

The American Civil Liberties Union and Northwest Immigrant Rights Project sued the Border Patrol for alleged racial profiling on the Olympic Peninsula. And the Rights Project filed a separate government complaint that includes a Spokane case. Another complaint has also hit the desk of the city’s police ombudsman.

Council President Ben Stuckart says he thinks the practice is appropriate but that the police department will start tracking when Border Patrol responds.

“If that concern is valid,” Stuckart says, referring to civil-rights concerns, “we’ll be aware of that much quicker than in the past.” (Joe O'Sullivan)