Baying at the Moon

This Congress, led by McMorris Rodgers, is not interested in deliberation and compromise; why is the Fifth District OK with that? 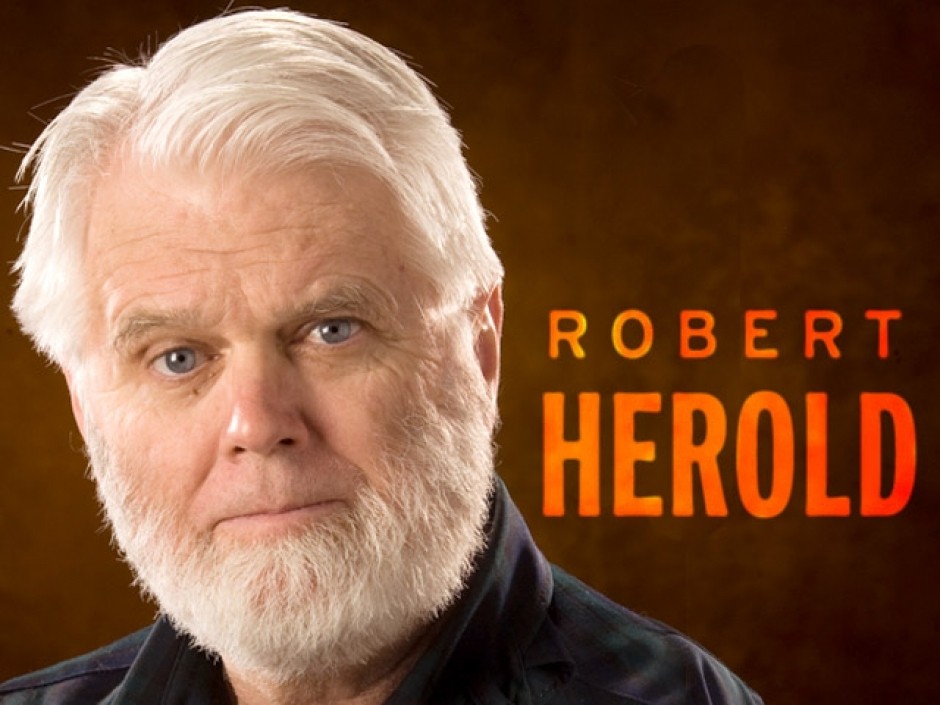 The Cathy McMorris Rodgers 2014 reelection campaign is underway — more than a year before the election. Most recently, she held a fundraiser where, if you paid enough, you could actually shake hands with House Majority Leader Eric Cantor. While on “recess,” she did manage to wedge in a quickie town meeting — providing all of 48 hours notice to the public.

But why does our congresswoman even think she needs all this campaign loot? It’s worth mentioning that a sizeable amount of it comes from the much more affluent west side of the state — places like Mercer Island and Sammamish. Through four reelection campaigns, she has never seriously been challenged. The 2000 redistricting helped her out in the Fifth District, and her party has further benefited from the growing suburbs in the Spokane Valley. But still, does it follow that Democrats can’t even confront Rodgers on her record? After all, she serves in the leadership of the consensus worst Congress in American history, now staring at an 87 percent disapproval rating. You would think that this news alone would provoke a good debate.

Consider: Two years ago her House, for purely ideological reasons, refused to pay the country’s debts, which resulted in a downgrade of credit and a loss of confidence worldwide. Now they threaten to repeat this stunt, just after they force a partial government shutdown by holding up the necessary continuing resolution (which they need because they have failed to pass the necessary appropriation bills).

Estimates are that the Rodgers’ congressional antics in 2011 cost the taxpayers an estimated $1.3 billion, made all the worse by the sequester. Shouldn’t she be asked to confront her own record and her role in producing it?

And then there are the issues that directly affect Spokane and the Fifth District:

She and her party voted to gut the Community Development Block Grant program. Spokane has 10 CDBG neighborhoods. (You have to be very poor to qualify.) In addition to funding home rehabilitations, this program has played an important role in the renaissance we see in Browne’s Addition and Lower Perry. She apparently takes the position that such projects constitute wasteful spending.

And let’s not forget food stamps, also on the block for deep cuts. Never mind that her constituents are among the most needy in the state: It’s as if she confuses her Fifth District constituents with her affluent west side supporters. On Mercer Island and up in Sammamish, most have never even seen a food stamp. Oh yes, while voting to cut food stamps, Rodgers continues to support farm price supports. Of course she does.

As a member of the leadership team, she organized votes to “defund” Obamacare more than 40 times — which, in addition to being a waste of time, detracts from the serious business of governing, e.g. passing appropriation bills. When asked to explain her obsession, she answered, “Because it won’t work.” This would be news to every European country — Germany has had national health insurance for more than a century. Then there’s Canada, New Zealand, Japan. And don’t forget Massachusetts and Hawaii. And on and on.

Let’s acknowledge that much work remains to be done on the health care front. Peter Orszag, former director of both the Office of Management and Budget and the Congressional Budget Office, writing for Foreign Affairs, views the Obama initiative, while a good start, to be loaded with both risks and rewards. Cost containment, quality control, access, efficiencies — all will need more serious and bipartisan attention.

Instead, all Rodgers’ House does is bay at the moon. What’s worse, because of their so-called “Hastert Rule” they won’t even risk members moving towards the middle. The Hastert Rule holds that unless her House GOP caucus supports a measure, she and the leadership won’t even bring a bill to the floor for a vote. As a result, they destroy the very basis of our political process. Madison sought deliberation and compromise. Rodgers’ party wants neither.

Yet with all this going on, not one Democratic challenger has ever asked her to defend her record, nor the record of the Congress she now helps to lead. Democratic candidates have come off as more interested in winning the biannual Miss Congeniality Award than in forcing a serious debate.

Perhaps they could try channeling their inner Harry Truman. I refer to Harry’s “Give ’em Hell” speech — the rousing 1948 campaign address delivered at Kiel Auditorium in St. Louis, during his final campaign stop before returning home to Kansas City to await election results. After denouncing all the personal attacks of the “saboteurs and character assassins” and the “do-nothing,” Republican-led 80th Congress, Harry hit them with his punch line: “Any farmer who votes against his own interests, that is, votes the Republican ticket, ought to have his head examined.” (Harry never was much for Miss Congeniality awards.)

Democrats might substitute “Fifth District residents” and see how that works.