Spokane breweries have suffered through Prohibition, price-fixing and a tragic yeast mix-up 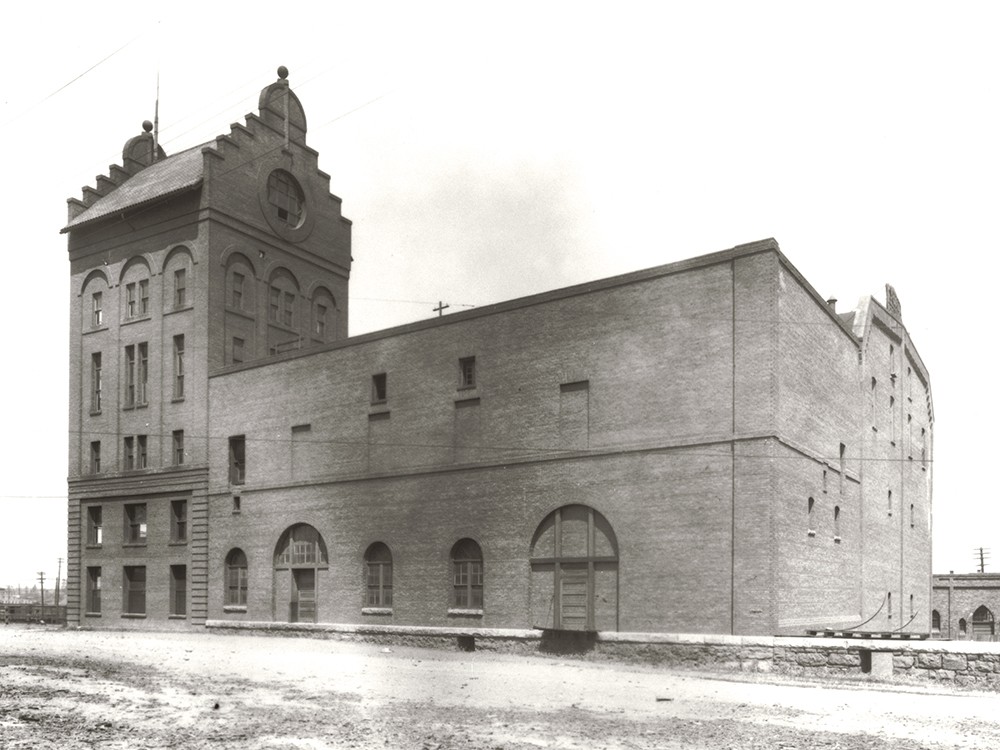 1886-87: The first two breweries, the Henco and New York Brewery, open in Spokane. In those early days, the local brewing industry was driven by necessity. Lack of swift transportation and reliable refrigeration meant national distribution was essentially impossible.

“Spokane was a hub for beer consumption,” says Zachary Wnek, an Eastern Washington University grad student who has studied the industry. “[It was a place teeming with] miners, loggers, so many single-resident hotels filled to the brim with active beer consumers.”

1902: German immigrant Bernhardt Schade, once brewmaster of the New York Brewery, starts construction on the Schade Brewery near the Riverpoint campus. It soon starts producing between 70,000 and 80,000 barrels a year. The building still stands today, where it holds a hair salon, a Spokane Teachers Credit Union office and several other local businesses.

1916: Thanks in part to women being allowed to vote, Washington state passes an initiative prohibiting the manufacture of liquor. Spokane and Seattle oppose it, but are outvoted by small towns and rural areas. The consequences for bootlegging are dire. “If you had a still, you could be shot and killed if you tried to run away,” local historian Tony Bamonte says. No surprise, the law devastates local breweries.

1921: Schade responds to Prohibition by manufacturing near-beer and soda, but his business struggles. After a long fight with illness, he shoots himself.

1930-31: Amid the Great Depression, a group of “hobos” break into the Schade Brewery building and turn it into a refuge. A year later, more than 1,000 homeless, unemployed men have taken shelter there.

1933-34: Prohibition is repealed. Breweries including Goetz, Bohemian and Sick’s Spokane almost immediately pop up. Morris Rosauer buys the old Schade building and turns it into the Golden Age Brewery, investing hundreds of thousands of dollars to turn it into one of the Northwest’s biggest.

1949: Sick’s Spokane Brewery and Bohemian Brewery come under fire from the Federal Trade Commission for price-fixing, an illegal practice where supposed competitors agree to raise prices. Eight years earlier, the two breweries were accused of the same crime.

1989: Four Spokane investors open the first new brewpub in the city, Fort Spokane Brewery. It’s only the third brewery in the region, joined by Hale’s Ales in Colville and Coeur d’Alene Brewing in Idaho.

1999: A brewery and restaurant of the same name open up in Spokane’s iconic Steam Plant.

2009-13: Despite — or because of? — a lingering recession, the Spokane brewing scene explodes. Breweries including Iron Goat, Budge Brothers, Golden Hills and 12 String have opened in the past four years. In Idaho, the famous Coeur d’Alene Brewing Company loses its lease, but the owners replace it with Spokane’s River City Brewing. For the Inland Northwest, Happy Hour has finally arrived.