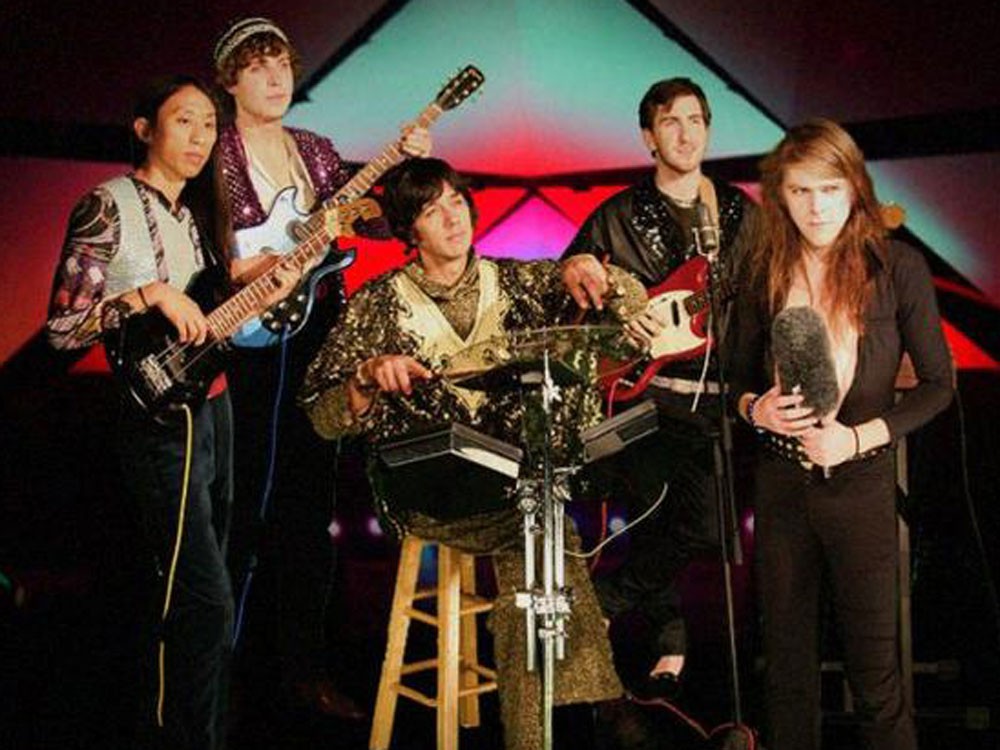 Not trying to be a jerky judgey-McJudgerton here, but I absolutely hate the name of this band. It sounds like a joke. A not-funny joke. Hate it.

With that out of the way, it’s important to see past the dumb name and recognize the several genuine flickers of greatness on Before Today, the umpteenth record by this Los Angeles freak-folk project. It’s a ship steered by Ariel Pink (first name real, last name not), a guy who leads this 1970s-derivate band in mimicking everyone from the Talking Heads to the Bee Gees — laying Weymouth-esque bass lines across the record and Barry Gibb-like vocals on “Round and Round” and “Beverly Kills.”

The band adds a little of its own flair (synths, more synths) here and there, creating a unique strangeness that I’ve only encountered when listening to a Gary Wilson or James Pants record. It seems normal, but then you realize that everyone in this band is really high.