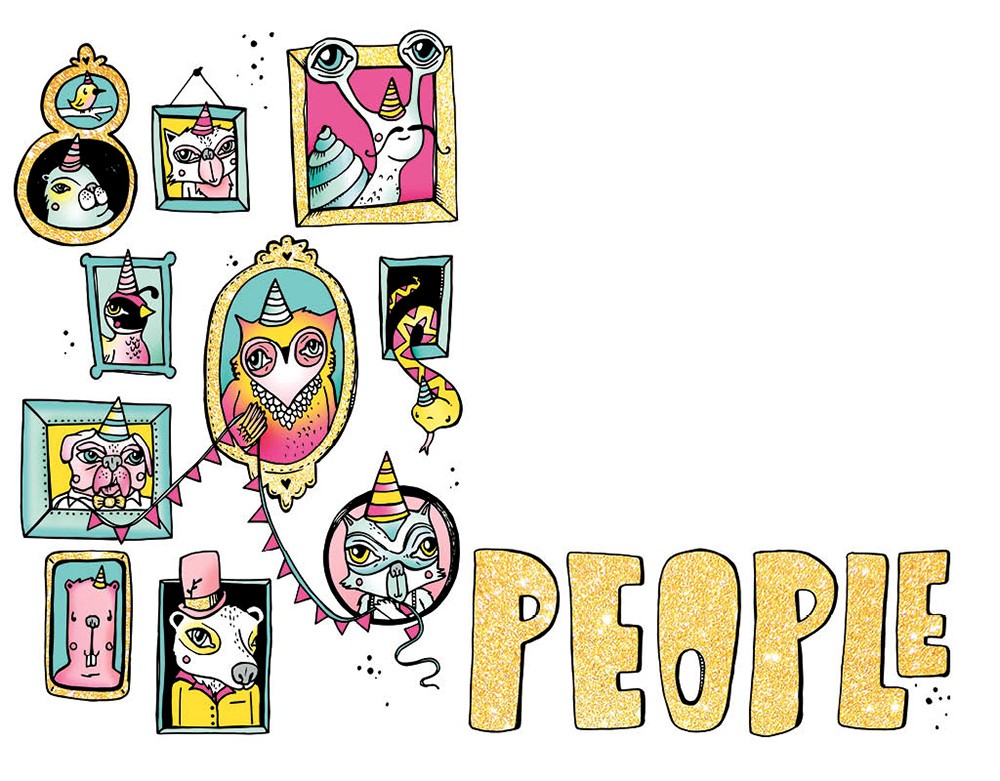 If you spot City Councilman Jon Snyder around town, he'll likely offer a friendly wave, quite possibly from atop his bicycle. Elected in 2009, the city's District 2 representative has pushed for expanded walking and biking access as well as improved police accountability. His supporters see him a forward-thinking man of the people. (JJ)