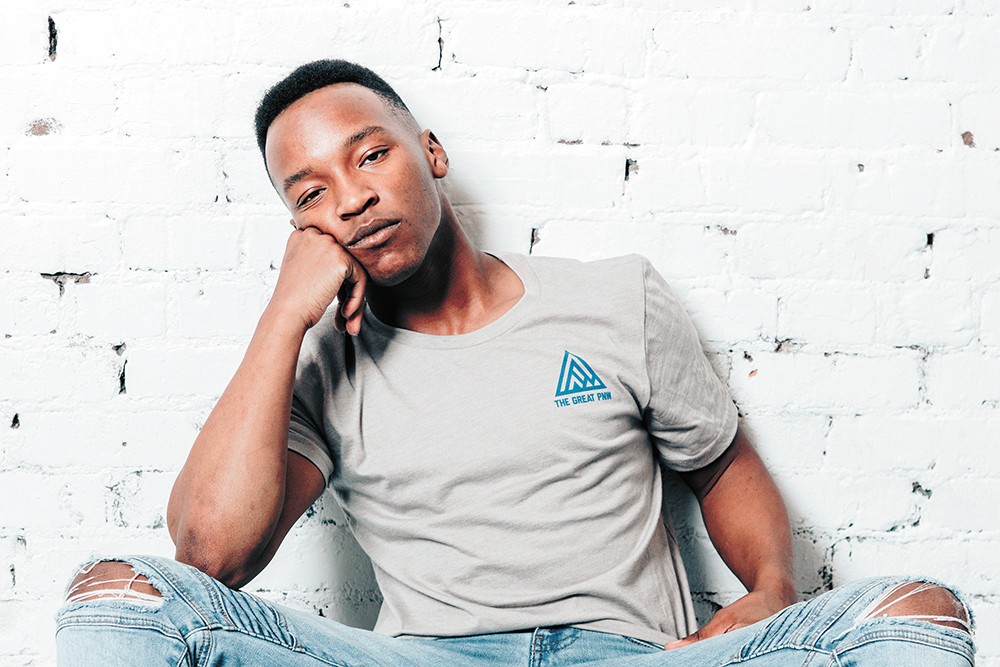 In a way, there are two Elijah Kilborns — the magnanimous 23-year-old who loves spending free time with his family, and the hip-hop rhyme slayer who dominates local stages as Jango. The Spokane-based hip-hop artist recently turned 23, but he says he threw himself so completely into his music that he didn't really revel in the typical benefits of having reached the legal drinking age.

While sipping a beer at the bar in Central Food, he says he's starting to enjoy that newfound freedom a little bit more, but he's still hard at work on new music. Singles will likely be dropping throughout 2019, and there's also a longer project in the works. Because he's something of a perfectionist, he doesn't just want to throw stuff up on SoundCloud hours after recording it. Whatever's next has got to be just right.

Kilborn has a team of producers and publicists, as well as some regional brand sponsors, behind him, and he says he's starting to see other Spokane artists taking their work more seriously.

Since releasing his 2017 album Alone by Choice, Jango has kept himself busy. He was amongst a handful of Spokane artists on the lineup of last summer's Upstream Music Festival in Seattle, an industry-focused event founded by the late Paul Allen. He also released a music video for his single "Legacy," which featured Seattle duo Kung Foo Grip and an honest-to-God DeLorean.

He says now that he has more of a platform, he wants to promote the versatility of hip-hop to audiences that might not be as clued-in to the genre, and he says that the scene would grow "exponentially faster" if artists continue to support one another. That involves bridging the gap between Spokane's hip-hop scene and those in Central and Western Washington — the "Upper Left U.S.A.," as he and his team have branded it.

And now that Jango has taken first place in the Inlander Best Of's first-ever hip-hop category, he's hoping to be a messenger for those ideas.

"I feel like it's bigger than me," Kilborn says. "It shows me that people are listening, and the public perception is changing. People are more open to hip-hop. The fact that we even have a nomination for hip-hop is a blessing. Spokane cares about what we're doing."

The original print version of this article was headlined "Best Hip-Hop Artist: JANGO"