Joan Marcus
Hamilton hits Spokane in April 2021.
We've known that Hamilton was going to be part of the 2020-21 STCU Best of Broadway season for a while, but now we finally know the exact dates, as well as the rest of the featured shows for the season.

Granted, the whole world has changed since WestCoast Entertainment announced Hamilton was coming to town back when they announced their 2019-20 season — a season that's been roiled, along with the rest of our lives, by the coronavirus pandemic. Obviously you'll want to stay tuned for any changes as the country continues to navigate its way through social distancing and self-quarantines. But for now, let's assume the best and get ready for a season full of familiar favorites, a show with some local roots and the phenomenon that is Hamilton. 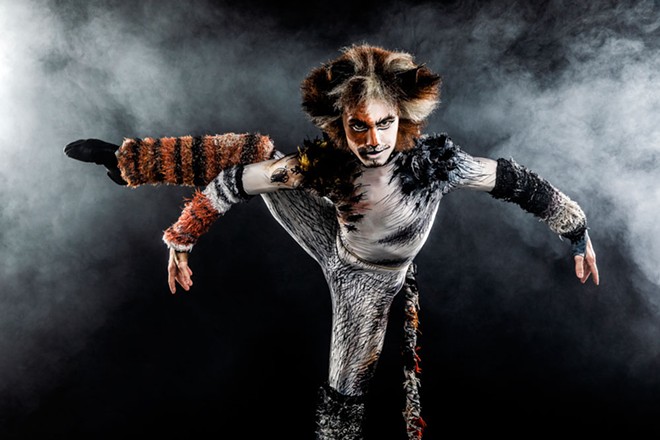 Matthew Murphy
Cats comes to town in early 2021.
You can get more information and buy season tickets right now at the Broadway in Spokane website.

Here's the lowdown on what's coming:

More special engagements will be announced at a later date.