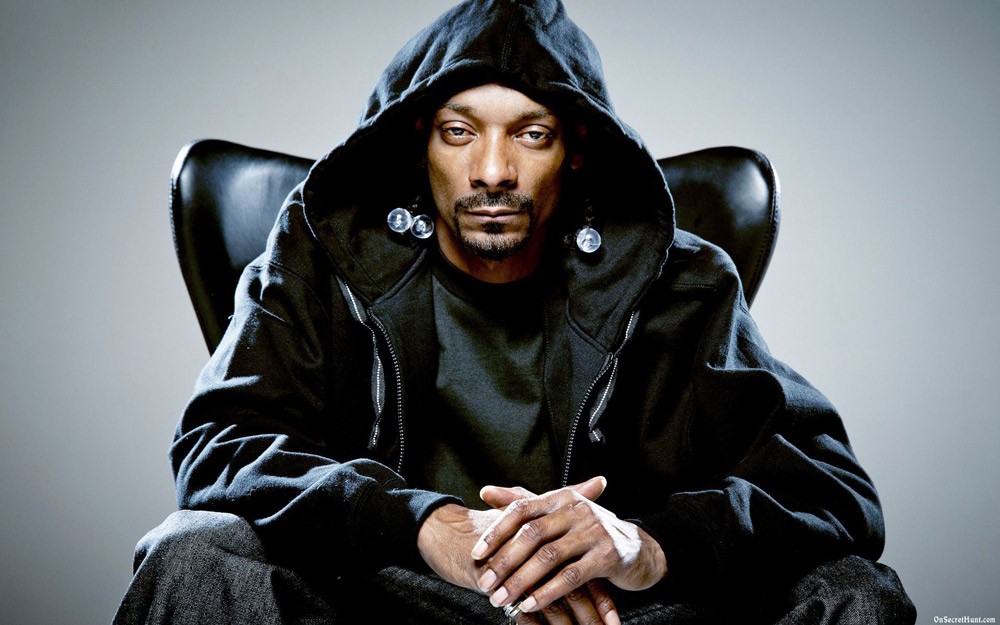 Snoop Dogg is developing his own line of vaporizer pens and accessories.

While local dispensaries and growers compete with black market prices

and unrelenting state taxes, celebrities are cashing in. Big-brand marijuana is at the heart of national cannabis discussions as more states move toward legalization and everyone from the Bob Marley family to Ben & Jerry's is staking a claim in the market.

Wiz Khalifa: The rapper developed a marijuana sponsorship with The Cookie Co. 415, a medicinal dispensary in San Francisco, which sells the Khalifa Kush cannabis strain.

Skinnygirl Marijuana: The Real Housewives reality TV personality Bethenny Frankel has plans to launch a Skinnygirl marijuana brand — a spin-off product from her brand of Skinnygirl Cocktails. The celebrity claims her cannabis line won't cause the munchies.

Snoop Dogg: The rapper paired with the Grenco Science vaporizer company to develop his own line of vaporizer pens and accessories dubbed the Double G Series. Snoop Dogg (or Snoop Lion, if you prefer) has also endorsed Kurupt's new MoonRock-branded marijuana.

Marley Natural: The Seattle marijuana company Privateer Holdings launched Marley Natural, the first global pot brand based on the legacy of Bob Marley. The family of the late, great reggae singer has endorsed the brand, and Privateer says it will use Jamaican strains to sell Marley Natural pot around the world.

Tommy Chong: The legendary member of Cheech and Chong has developed Tommy Chong's Smoke Swipe, a line of dry clothing wipes used to eliminate the odor of marijuana from smokers' clothes. The actor/comedian is reportedly developing his own strain of bud.