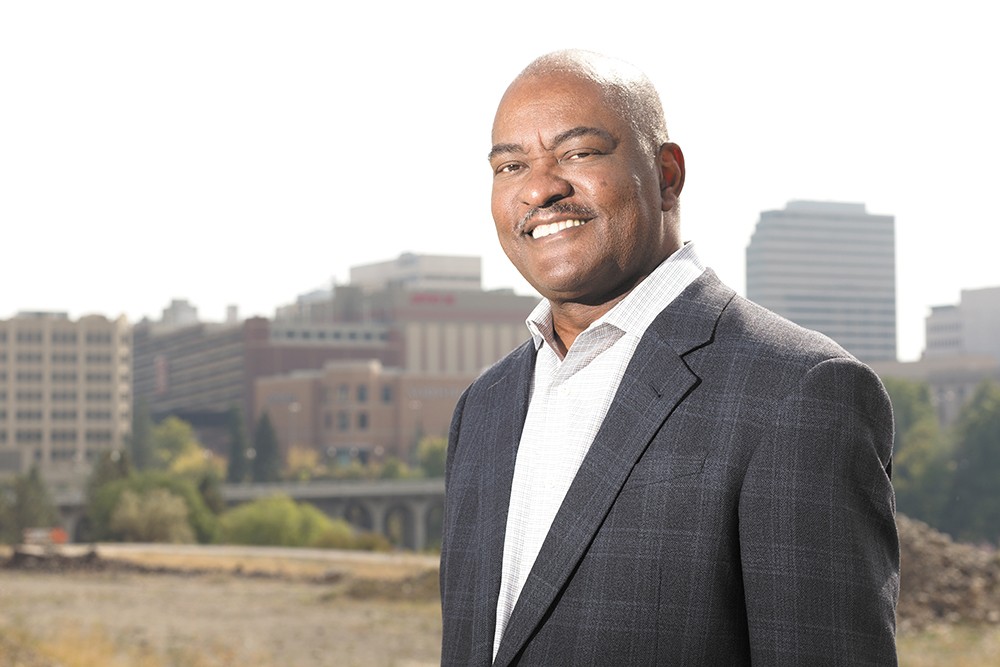 "There is no good reason to wait,"

WSU President Elson Floyd told the Inlander in September of last year, outlining his plans to bring a new medical school to Eastern Washington. "We've been waiting for over 100 years. It's now time to act."

It seems there was even more behind Floyd's impatience, as on June 5 he announced he was fighting cancer and would be taking a medical leave; on June 20, he passed away at age 59.

Floyd's final months were a whirlwind, the effects of which will be felt for generations in Spokane and Eastern Washington. Just days after Floyd's death, the Washington Legislature allocated $2.5 million to the start-up of a new medical school at WSU Spokane. Meanwhile, the University of Washington's WWAMI program, also based in Spokane, was fully funded with $9 million.

"We feel extremely blessed and fortunate to come out where we have," says interim WSU President Dan Bernardo. "It was a curvy road for sure, and for the last month we had to navigate that without Elson steering."

"There was no better diplomat for higher education than Elson Floyd," adds Sen. Michael Baumgartner (R-Spokane), who worked with Floyd to make the new med school possible. "This is a rare case where we can say a major project that will do great good for the state was accomplished in large part because of the vision of a single man. Elson Floyd saw it through, right to the end."

Now the team at WSU's Health Sciences of Spokane is getting started by applying for med school accreditation, looking to hire a dean for the new school and launching an ambitious $100 million fundraising campaign. There's one bit of business that's been taken care of: the name of the new school. By act of the legislature and the WSU Board of Regents, the new school on Spokane's Riverpoint Campus will be called the Elson S. Floyd School of Medicine.