Black as They Want to Be

Sometimes not being metal is the metal-est thing you can do. 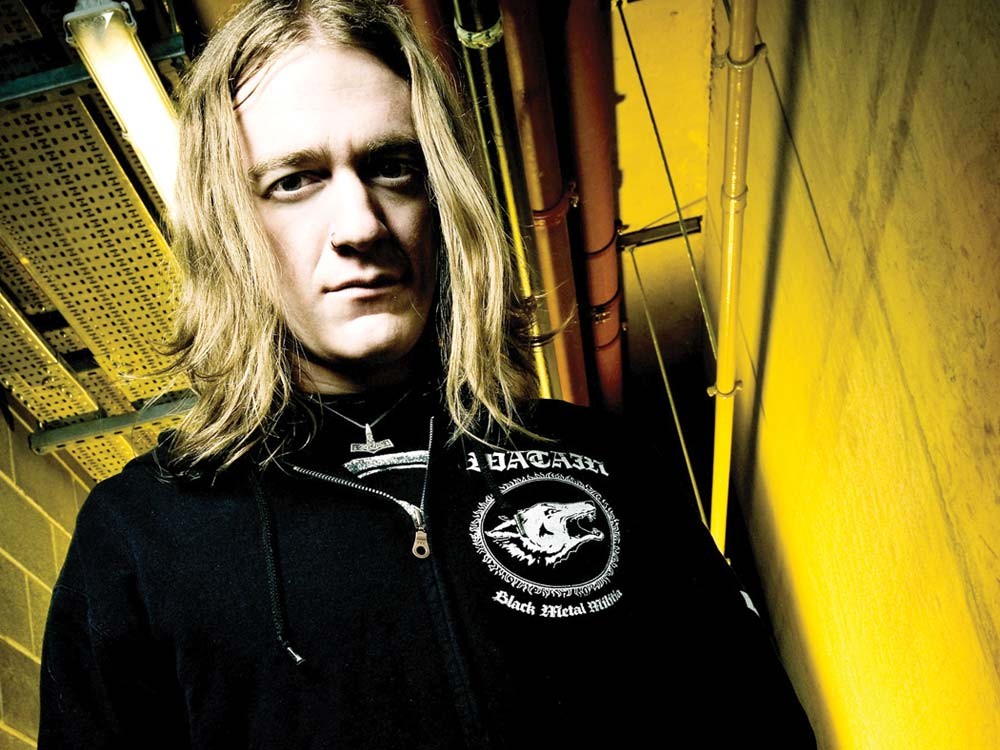 Darkness is frightening because it is mysterious. It is exhilarating for the same reason.

“Encompassing darkness” — that’s how Blake Judd describes his band, which is often described as “psychedelic black metal” by critics and fans. The group started as a straightforward, primitive black metal band when Judd was still a teenager. But with the band’s 2004 album, Eulogy IV, Judd’s musical vision took off into new territory — a change that hasn’t always been welcomed by the black metal hordes.

“Black metal to me always represented freedom, be your own leader,” Judd said in an interview last year with the blog Heavy Metal Guide. “Doing what someone else has laid out is no different than following an organized religion or political party. You are agreeing with someone else’s standard. That’s not what black metal represents to me.”

Indeed, Nachtmystium’s latest album, released in June of 2010, has little in common with what purists would call black metal.

Addicts: Black Meddle Part II has commonalities with a variety of bands: Pink Floyd, Blue Oyster Cult, Queens of the Stone Age, Killing Joke. (Even the name “Black Meddle” seems to be a nod to Pink Floyd’s 1971 album Meddle.)

Judd acknowledges those influences. “I didn’t feel the need to make any changes until I was about 21,” Judd said to Heavy Metal Guide. “I found myself listening to more stuff and I started to realize there’s a lot of good music: Led Zeppelin and Jimi Hendrix and Pink Floyd. I rediscovered those records and other stuff I never listened to.”

It has paid off. Nachtmystium’s musical variations have garnered the band critical praise and the attention of the Century Media record label. But it has also led to a multitude of lineup changes: Judd, in fact, is the band’s only official, full-time member. Creative differences and personal issues have made Nachtmystium more of a “musical collective” than a band.

“At the end of the day I think we’re the most black metal band in the world, because we do what we want and we don’t care what people think,” says Judd. “It’s to make me happy and the artists I’m playing with happy.”