Why the Idaho Republican Party is crumbling

"This is as low as the party can go. We have hit rock bottom. I think the party has no choice but to go up from here." Those are the words of Congressman Raul Labrador at the end of Idaho Republican Party's state convention on Saturday. 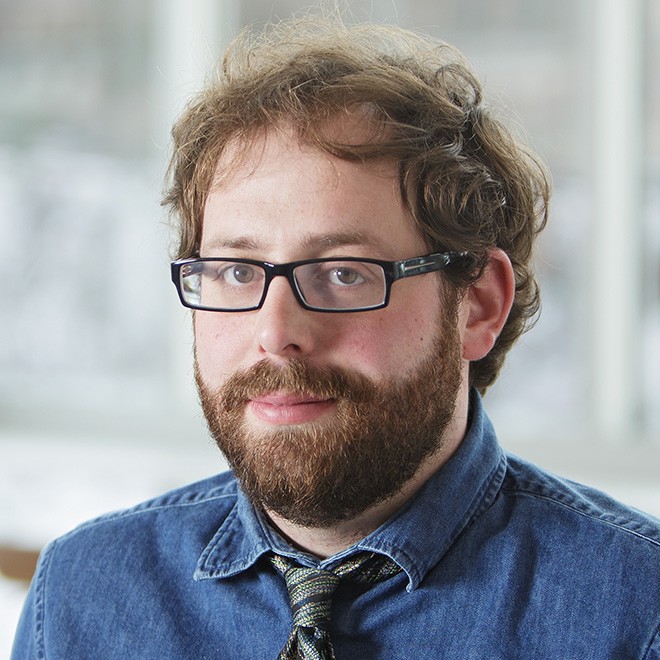 I wish he was right. Certainly the convention was a model of dysfunction, defined by a party chairman clinging to power by stacking committees, hours of procedural votes and ultimately nothing happening. Seriously, nothing happened.

Oh, sure, there was name calling, parliamentary maneuvering, more than $15,000 spent and speeches by potential presidential contenders Rand Paul and Mike Huckabee. But when it came to the alleged purpose of the convention, there wasn't even a vote on who the next party chairman should be or the party's platform — the two key reasons to even hold the event.

Labrador deserves the lion's share of the credit for this dysfunction. His allies currently control the Idaho Republican Party. In fact, the party leadership appointed him chairman of the convention. He accepted the role saying he would focus on bringing the various wings of the party together — a task at which he clearly failed.

That's not really surprising. Labrador has made a career of splintering the Republican Party both within Idaho and for almost two terms in D.C. He has been particularly effective at winning by using parliamentary procedure to make up for his lack of support.

For example, in his final hours in the Idaho Legislature before he took off for a career in D.C., he blocked a bill to prohibit texting while driving. It was a common-sense provision and enjoyed a clear majority of the legislature's support. Labrador was able to stop the bill from getting a vote by invoking a rarely used parliamentary rule to run out the clock.

The same tactics were used by Labrador and his allies at this year's state convention. After new local elections for party representatives, they knew they didn't have the votes to re-elect their chosen party chairman, Barry Peterson. So they went to work deploying every parliamentary trick they could come up with to try to win the vote and, failing that, run out the clock.

The result was that nothing happened and the right wing kept their current party chairman and platform, including — appropriately, considering their actions — a provision to take away Idahoans' right to vote for their U.S. Senator by repealing the 17th Amendment.

And while Labrador officially suggests he is disappointed by the results, he doth protest too much, methinks. Post-convention, his allies in the Idaho "Liberty" Caucus have been taking a victory lap, declaring they stood up against the establishment and hailing the do-nothing convention as a win for their cause.

It makes sense that Labrador would be their chosen leader. His remarkable rise to power has always been about making sure things don't happen, by any means necessary (i.e., government shutdown). This was his convention, his failure and his fall. Unfortunately, it's likely that he will keep pulling his party and the state of Idaho down with him. ♦