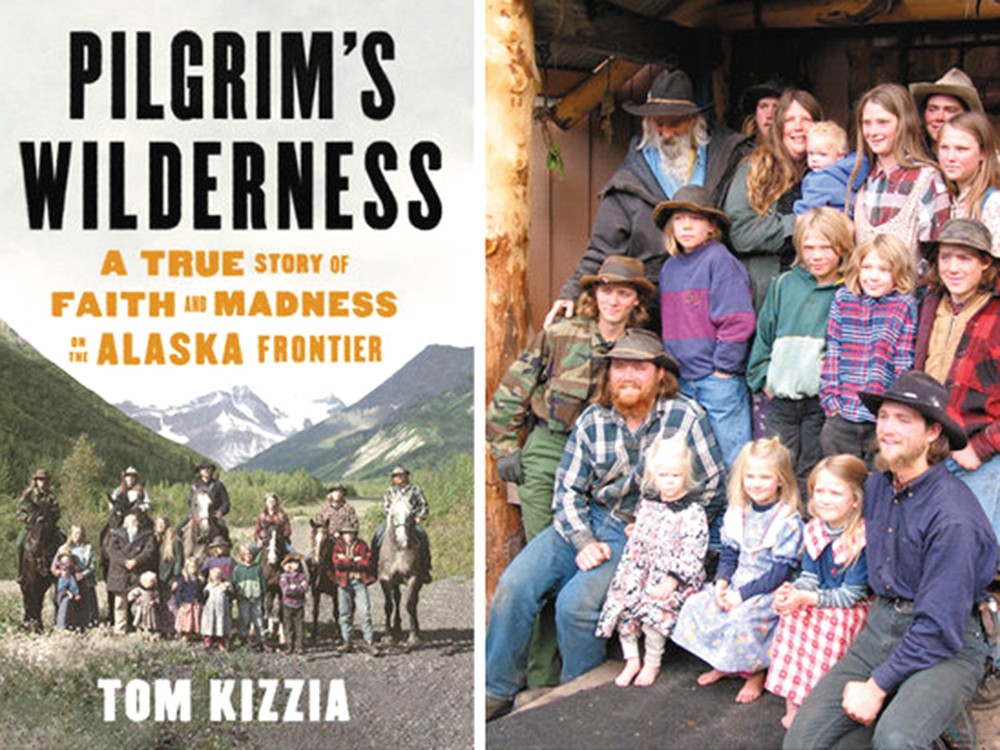 A lunatic, his wife and 15 children.

There is no reason a book that begins ostensibly as a government land-use story should be this engaging. And in most cases, the tale of someone constructing an illegal road through part of a national forest wouldn’t be worthy of 300-plus pages a decade after the dispute was settled, but Tom Kizzia’s Pilgrim’s Wilderness does just that — getting darker and darker by the page.

Kizzia, a former Anchorage Daily News reporter, stumbled upon the story of a grizzled, self-anointed prophet who moved to an old mining claim within a national forest in Alaska and proceeded to bulldoze a path through parkland in 2003. The reporter then followed the developments in the years that followed and what he uncovered in the Alaskan wild is a shocking account of a madman named Robert Hale (he preferred to be called “Papa Pilgrim”) whose strictly Christian family of 15 children and a beaten-down wife followed his maniacal orders. At first, the neighbors in their tiny Alaskan town see the family as a darling, mandolin-and-fiddle-playing example of self-reliance — but then it starts to feel a lot like Jonestown out in those woods.

The story has a bit of a true-crime spin to it, but Kizzia’s reporting never feels sensationalized, even when he dives into Hale’s pre-Pilgrim life as a rich Texas kid who married the governor-to-be’s teenage daughter, only to see her shot to death soon thereafter in mysterious fashion. We know going in that something isn’t quite right with the Pilgrim family — only a few of whom were ever taught to read or write, and none of whom had seen a television set or heard stories from a book other than the Bible or John Bunyan’s The Pilgrim’s Progress — but soon things turn disturbingly dark out there in the woods.

There is nothing that goes bump in the night and no gore to be found in these pages, but Pilgrim’s Wilderness is nevertheless terrifying on a level few nonfiction stories achieve. Kizzia’s writing drags you into a story you can’t believe is unfolding until you’re at once astonished and sickened by this bizarre tale.