Benjamin Percy writes about werewolves, and much more 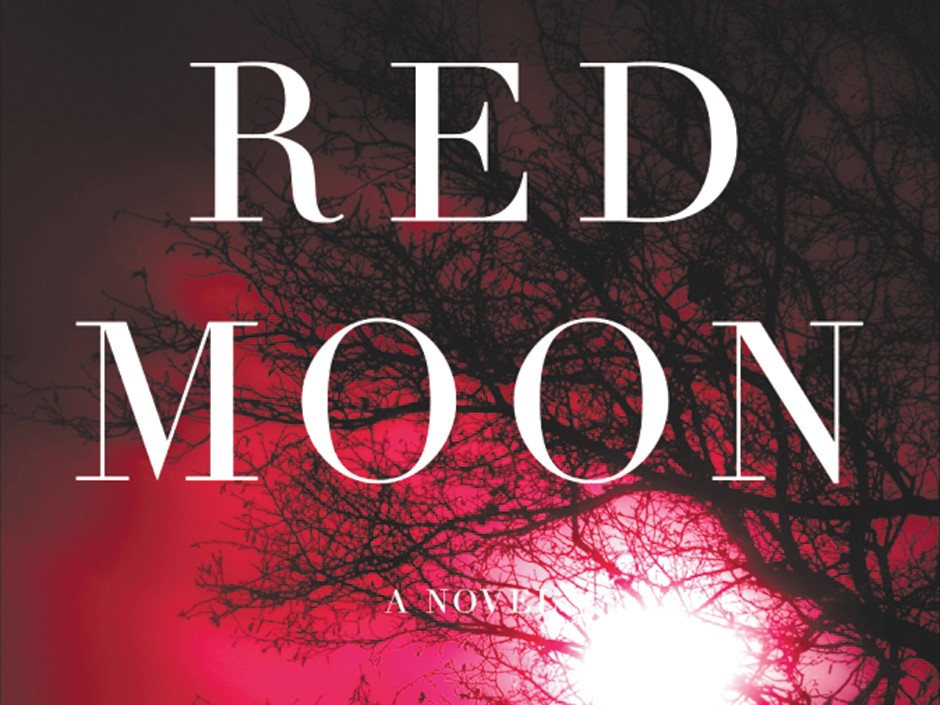 Red Moon takes place in a world almost identical to our own except that there’s something called lobos that has long infected a portion of the population. It causes them to turn into wolves, can be spread with a bite or passed down through generations, and has become as much of a cultural identity as a disease.

As with most of his fiction, Percy uses the Northwest, specifically his native Oregon, as the setting of the massive tale, but also jumps overseas to a country set up to segregate the world’s lycans. Beginning with a teenager who is the only survivor after a lycan kills everyone else aboard his flight to Portland, the novel branches out, enveloping a dozen or so other main characters to weave a complex thriller of a novel as the war against lycan extremists escalates toward apocalypse.

Percy — a prolific writer who, in addition to gaining praise for 2010’s The Wilding, has also profiled John Irving for Time and penned an essay about aging in Esquire — crafts sentences that drip with the same drool of the lycans who both terrorize and save his protagonists. Percy’s characters, none of them necessarily heroes, have a slightly underdeveloped feel to them, but the plot is busy enough to distract you from noticing.

This is not easy reading. It’s literary fiction, albeit with a menacing tone, a thrilling pace and no shortage of bloody imagery. In the end, Red Moon is no more about werewolves than Animal Farm is about pigs and horses.