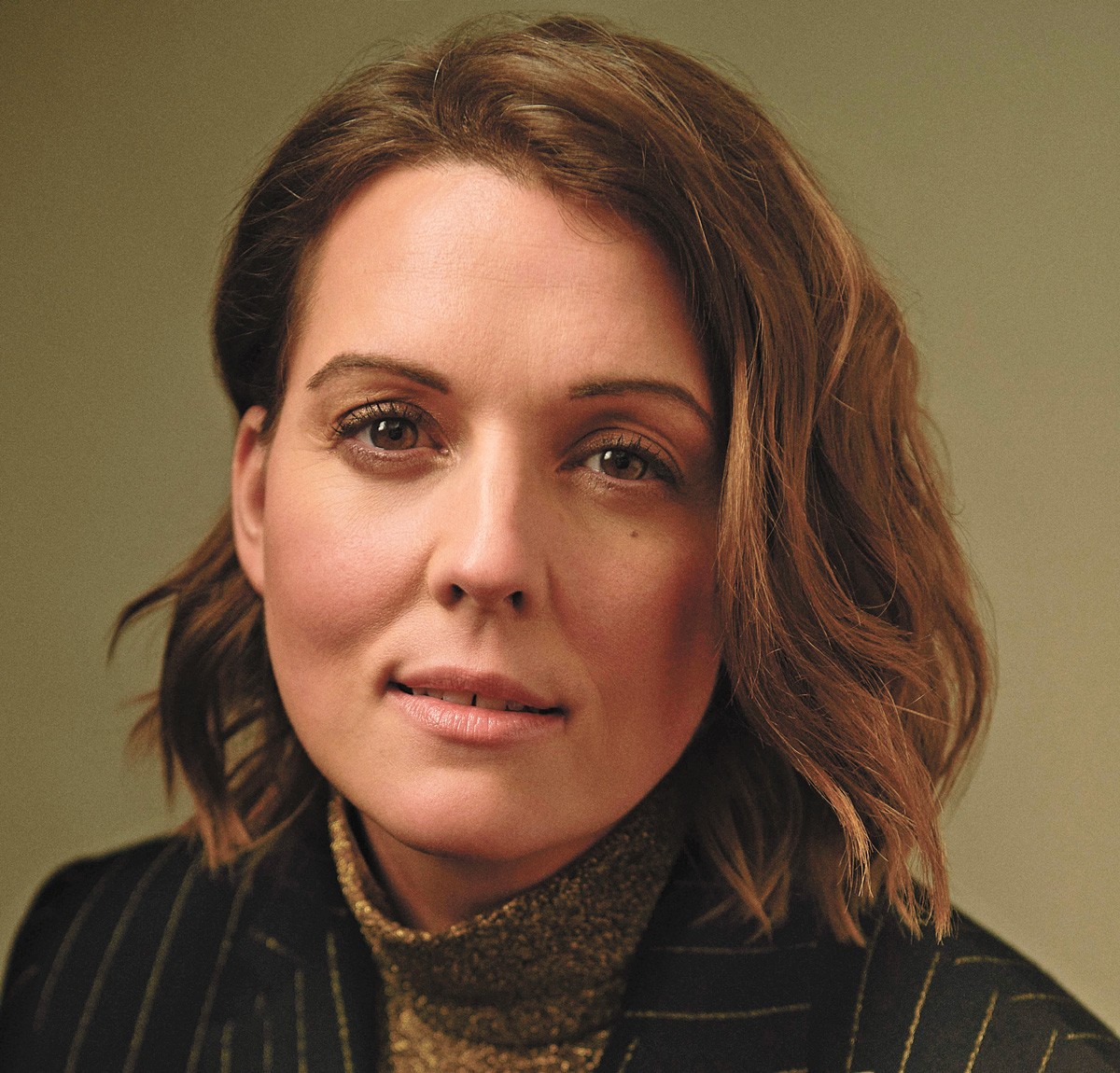 Brandi Carlile is playing shows at KettleHouse Amphitheater in Montana July 2-4 and at the Gorge on Aug. 14.

Brandi Carlile's life as told in Broken Horses has a mythical quality. As a four-year-old she survived near death after a meningitis-induced coma. Early in her career, she received a bottle of fine wine, a bouquet of flowers and a phone call from her teen idol, Elton John. Recently, as her many fans in Washington state know, she has been a multiple Grammy winner.

The root of all of this is a drama of life on the edge. Carlile was born to a musical family. She describes her parents as "charismatic." Home was a trailer in a wooded area on the outer edge of Seattle. The family moved often — 14 times by Carlile's count, sometimes because of evictions or new jobs.

This book is a gift to her longtime fans and those just discovering Carlile after her Grammy successes. Chapters are short and end with candid photos of the period she is writing about, and the lyrics to three or four songs. As an author she is clear-eyed about how her humble early years grounded her life and music and ambition. Her story is about devotion to both family and musical colleagues.

The title reveals another kind of devotion. She had two horses in her life, fulfilling a childhood dream. Both were discards, one due to injury, the other, an Arab, too small for the show circuit. To Carlile they were not "broken," but companions for rare peaceful moments in an always hectic life. Readers are charmed when, in the prologue, she explains the title. After days of discussion with her wife and two young daughters about the difficulty of finding a title she liked, her daughter Evangeline reminds her mother of the story she tells of being so poor she could only afford broken horses. "You should name your book broken horses," she said.

Religion was an important part of Carlile's childhood. In family lore, her survival from meningitis was "God's will." Her belief was tested when she prepared for baptism by Pastor Steve, a minister she had become close to during summer church camps. This was about the time of what she calls "an uncomfortable and awkward emergence" as a lesbian. She went to church for the baptism she had prepared for, but Pastor Steve refused because she was a "homosexual." She bolted the church.

As she looks back on this incident, readers see the songwriter Carlile became, finding grace everywhere: "Grace in the outrage my public rejection incited in my family" and in the tiny town where they lived. "That's how real 'heart change' is made," she writes, "where mercy creeps in."

In the aftermath she became obsessed with the song "Hallelujah" — an obsession that transformed "into a fantasy future life full of concert stages and deep and meaningful relationships with friends." It was the birth of the Brandi Carlile now known to a global community of listeners. The fantasy became reality.

Carlile claims her career as a performer began with an onstage appearance when she was eight or nine years old. The applause "was the nail in the coffin of any other path I might have gone down in life. I never wanted to leave that stage."

One of the striking aspects of Broken Horses is the litany of artists, including producers and writers, that became a part of Carlile's professional life. Many of them also entered her personal life as she collects colleagues and holds them close, almost like family. Fans who have followed her career for years probably already know one astounding fact about her career: Her band today still includes the twins Tim and Phil Hanseroth, friends who performed with her from the start, write songs and travel with her today in her concert tour bus.

Spouses and children of band members also go along for the ride. When we learn that the one-month-old daughter of Brandi and her wife, Catherine, was aboard for a recent tour, you don't know whether to celebrate their togetherness or commiserate.

Carlile's awareness of her place in the music industry today and her own self-confidence are revealed as she writes about her efforts to help other women advance. "Live music has become increasingly difficult for women," she asserts. She came to this conclusion when she tried to book performers for a weekend festival of female artists. "I started to uncover how systemic the gender disparity in music is." And it's ALL kinds of women, she writes, LGBTQ and women of color.

In her memoir, Carlile is as outspoken about social issues as she is with her song lyrics. Having acknowledged her singing voice is quite loud, she proves in Broken Horses that her writing voice also is loud enough to be clearly heard. ♦

Mindy Cameron, a former newspaper editor and columnist, now lives in Sandpoint. She can be reached at mindycameron@gmail.com.

At Sparky's Bird Store, a parrot's death and a SWAT standoff stir up claims of animal abuse and sexual harassment
Top Stories