North Idaho Theatre is starting up, and its first production's a real Beach. 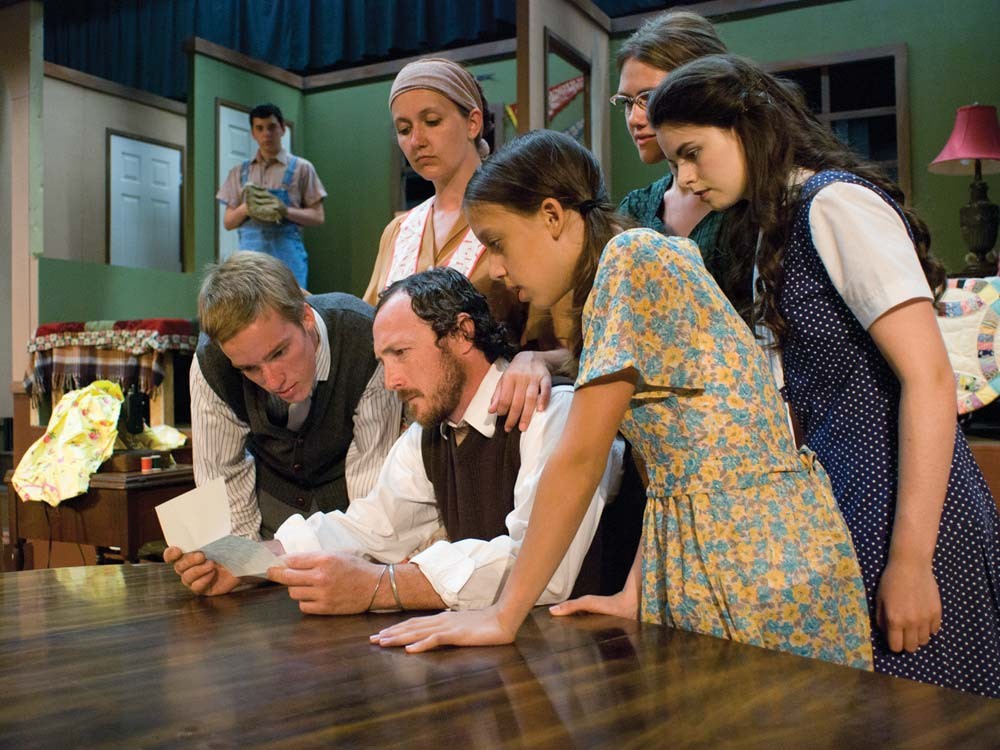 Coeur d’Alene’s new theater is trying to be smart. They’ll put on just one show per summer for now. It won’t be a musical — they don’t want to compete with Coeur d’Alene Summer Theatre. And it has to be in the summer, so as not to cross paths with the fall-to-spring season over at Lake City Playhouse.

North Idaho Theatre Co. artistic directors Tracey Vaughan and Jared Helm, two high school teachers, met a few years back at a district theater competition and got to thinking: What if we created an additional summertime theater experience for students by involving them in semi-professional productions?

After three years as artistic director at Lake City, Vaughan has been at Coeur d’Alene Charter Academy for five years; Helm has spent the last three at Coeur d’Alene High. And while the two of them are having their “Hey, kids, let’s put on a show!” moment, they’re also paying their actors, feeding them nightly dinners, and trying to give student actors an opportunity to work alongside more experienced hands.

Nick Pratt will play the central role of Eugene Jerome, who has to deal with the challenges of puberty, his beautiful cousin Nora moving in, the ups and downs of being a Yankees fan, and oh, that’s right, it’s 1937, and there’s a Depression going on. Vaughan, who’s directing, says that she cast Pratt because he can “play the innocence of that era but at the same time make it believable that puberty is happening to him.”

Production values will be better than with most school shows, Vaughan says. The set and lighting designs, for example, are by Mark Kustoch, who has worked in Las Vegas and for Cirque du Soleil. And the production launches with income from Helm and Vaughan’s weeklong theater camp in June, which served 50 kids and had a waiting list. Vaughan confidently predicts that the camp “will go to two weeks at least next summer, for sure.”

As for the market-saturation question — does Kootenai County really need another theater? — Vaughan points to the recent influx of big-city folks: “Having grown up here,” she says, “my hope is that there’s enough new blood in town — people from other areas where theater opportunities abound — that, as Coeur d’Alene has expanded so explosively in just the last five years, and regardless of the economy, it has created an expectation of cultural events.”

And folks expect those events all year round — clearly, summer theater is viable around here. Coeur d’Alene Summer Theatre is wrapping up its season with The Sound of Music, Spokane Civic Theatre just revived Buddy, and Interplayers will offer a dozen more performances of The Miracle Worker late this month.

North Idaho Theatre plans to add to the mix.