Bryant: 'No' to Trump 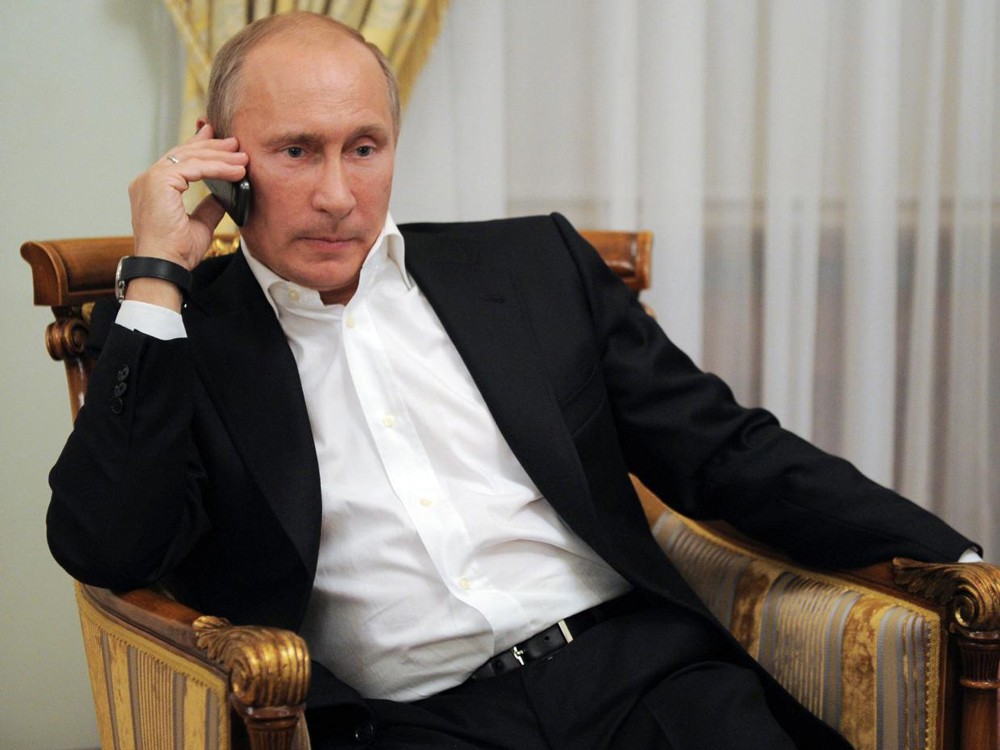 "Manafort wants HOW much?"

DEMS UP IN NEW STATE POLL

BILL BRYANT, the GOP candidate aiming to knock off Washington Gov. JAY INSLEE (D), has finally taken a stance in the presidential election. He's not voting for either of the two major candidates. Maybe he'll support Libertarian Gary Johnson, he told the Seattle Times.

Bryant, a two-term Port of Seattle commissioner, had avoided saying whether he supports DONALD TRUMP or HILLARY CLINTON, at the risk of distancing himself from voters in a state that hasn't elected a Republican governor since 1980.

During the months leading up to Bryant's non-endorsement, Inslee harped on the GOP presidential nominee's bigotry and hatred in an effort to nationalize the gubernatorial race. Bryant fired back in an effort to refocus on issues in Washington state, pointing to the thousands of inmates mistakenly released early and the new Interstate 405 tolling under Inslee's watch.

Still, a poll released Monday shows Inslee and Clinton with substantial leads over their GOP opponents. The Elway Poll, a survey of 500 registered voters statewide, has Clinton leading 43 percent to Trump's 24; Inslee was out in front at 48 percent to Bryant's 36. (MITCH RYALS)

Throughout the 2016 presidential campaign, DONALD TRUMP, who would eventually clinch the Republican Party's nomination, has expressed a curious sympathy for Vladimir Putin, Russia's strongman president. Trump's admiration has raised concerns that the GOP contender, if elected president, would emulate Putin's autocratic style or advance Russia's interests.

A new reports suggests that Paul Manafort, a GOP lobbyist and political advisor who has consulted for dictators and is now effectively managing Trump's campaign, may be operating well within Russia's sphere of influence.

Earlier this week, the New York Times reported that investigators for the Ukrainian government found handwritten ledgers detailing $12.7 million in illegal cash payments to Manafort. The payments were from the pro-Russian political party headed by Viktor Yanukovych, the Ukraine's ousted president, according to the Times.

Government investigators haven't confirmed that Manafort received the money. In a statement to the Times, Manafort denied wrongdoing, accusing the paper of pursuing a political agenda.

Nevertheless, the documents, referred to in Ukraine as the "black ledger," provide a glimpse into Manafort's close ties to Russian oligarchs and Yanukovych, who lived a lavish lifestyle before fleeing to Russia during a popular uprising. (JAKE THOMAS)