Building a "castle" in Thailand 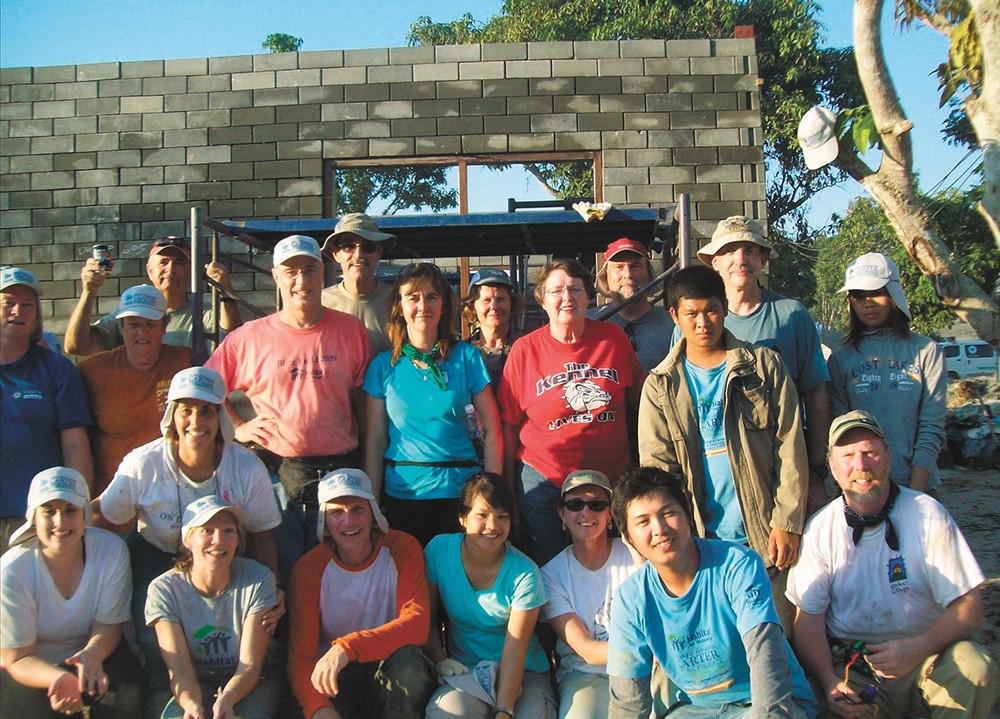 For some people who combine volunteering and vacationing,

the destination has a lot to do with the journey. Not Arlene Patton. World travel didn't even make her bucket list.

"Throughout my career I focused on building communities and affordable housing," she says. That career included working with the U.S. Department of Housing and Urban Development for nearly 25 years, where a shining accomplishment was helping citizens and government officials turn impoverished communities in Anchorage, Alaska, into safe neighborhoods.

Once she retired in 2007, making the transition from HUD to Habitat for Humanity was natural for the Yakima-raised handywoman, who is no stranger to tools, physical challenges and hard work.

"I support Habitat's mission to provide decent, safe and affordable houses for those in need," Arlene says. And she likes the sweat equity rules that require home recipients to help out on the build: "It's a hand up, not hand out." 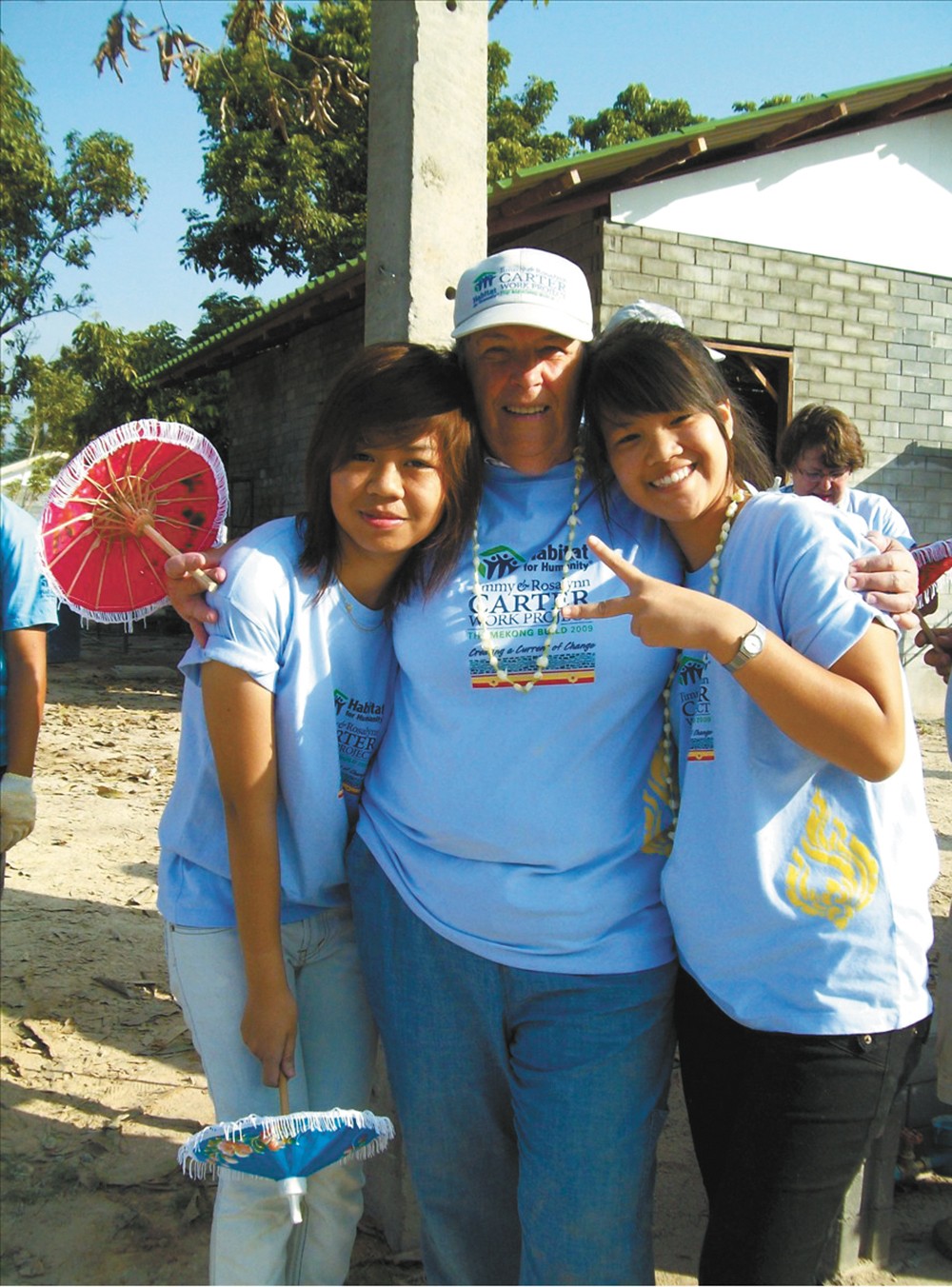 As president of the board of directors of Habitat for Humanity-Spokane, Arlene joined a Spokane team that traveled to Chiang Mai, Thailand, in 2009 as part of a massive Global Habitat build led by Jimmy and Rosalynn Carter. In one week, 3,000 volunteers from across the United States and around the world built 82 homes in the poverty-laced mountainous region of northern Thailand.

Smiling Thais, their hands folded in the prayer position of "sawadee," stood along the road saying "thank you" every day as the Habitat vans passed through villages. The homes Habitat was replacing were meager shacks constructed of scavenged tin, wood and cardboard. Open sewage ran past the front door.

"This is a very poor part of Thailand, and it gives you a deep appreciation of living conditions in the United States. Really, we have nothing to complain about here," Arlene says.

"The teamwork among virtual strangers was amazing," Arlene says. "All day long, you could hear the chatter of people getting to know each other. It was a beautiful team effort." She is still in contact with several members of her build team, as well as Pathit Krilsanawan, who worked alongside "his" Habitat team to build a house for himself, his wife and their baby.

On the day his new home was turned over to him, Pathit struggled to tell his team how much the house meant to him: "It may not be very much to you, but it is a castle to me."

Habitat for Humanity runs service trips from Armenia to Zambia. Lodging and meals are provided by Habitat, and volunteers pay airfare and contribute anywhere from $1,580 to $2,160 to Habitat. habitat.org/gv