Cannabis news from around the globe 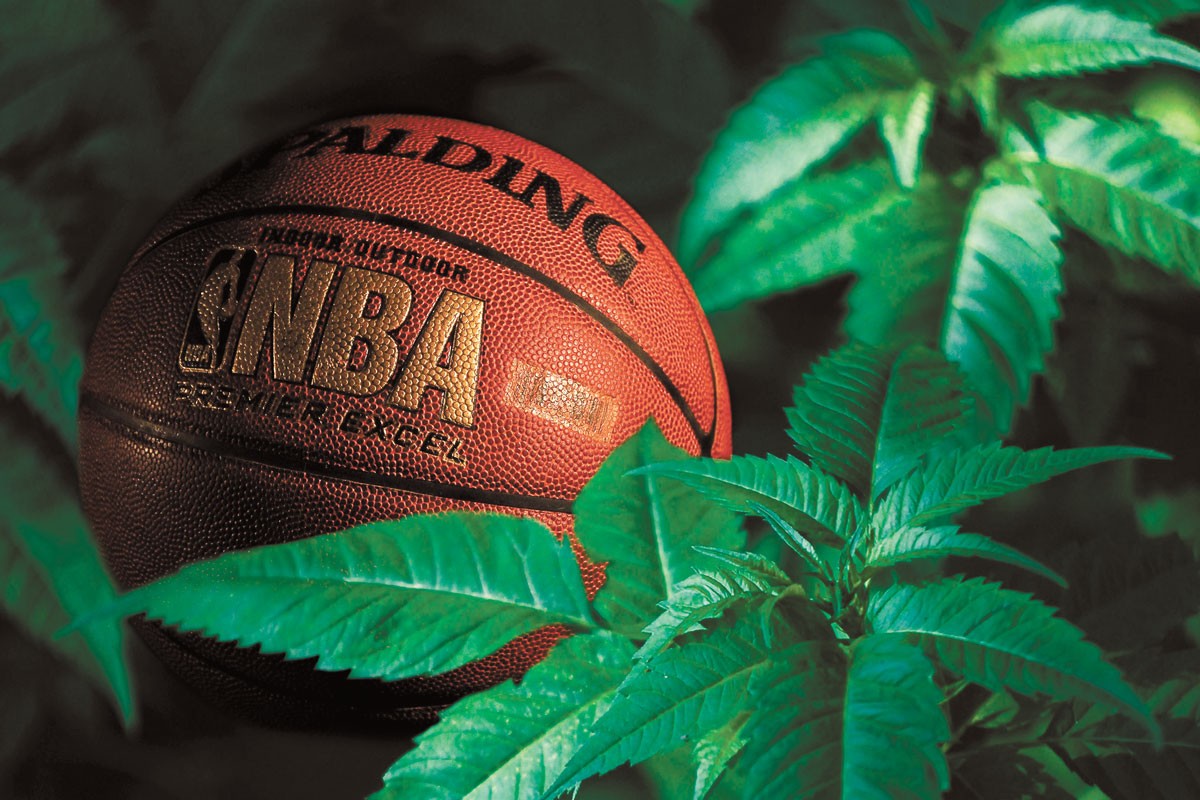 Expect a new level of dunking creativity now that the NBA has stopped testing for cannabis.

The first week of December was a big one for cannabis policy, with three massive organizations taking steps to loosen their rules surrounding the drug. Get caught up on who did what about weed last week.

THE UNITED NATIONS
Last Wednesday, the U.N. Commission on Narcotic Drugs voted to remove cannabis from Schedule IV of the Single Convention of Narcotic Drugs, a U.N. treaty dating from 1961. Cannabis had been listed among the most dangerous drugs known to man, alongside heroin, in a grouping meant for substances whose medical value is far outweighed by the danger they present.

Clearly, cannabis isn't as dangerous as heroin. Now, nearly 50 years after claiming that it is, the U.N. has reversed course. This is a largely symbolic move, but it does show that the world's largest intergovernmental organization is willing to get with the times in regards to cannabis policy.

THE UNITED STATES
On Friday, the U.S. House of Representatives passed the Marijuana Opportunity Reinvestment and Expungement (MORE) Act of 2019. Should the MORE Act become law, it would decriminalize cannabis at the federal level. That's likely not happening, considering the vote was largely along party lines. Only five Republicans voted for it, and notably, our representative, Cathy McMorris Rodgers, was not among them despite cannabis being legal in her district and her past support of other cannabis bills in Congress.

It's now up to the Republican-controlled Senate to pass its version of the bill, which needs to be done before Congress adjourns on Jan. 3. While that's unlikely, this is still an important and historic moment. It is now a fact that legislation to decriminalize cannabis has been taken up and passed on the floor of the U.S. House.

THE NATIONAL BASKETBALL ASSOCIATION
While not as big or important as the United Nations or the U.S. government, the NBA's decision from last week is perhaps the most impactful. The NBA and NBA Players Association agreed to remove cannabis from the list of substances players can be tested for.

The NBA initially removed random cannabis testing when the league restarted the 2020 season in a bubble environment over the summer. That policy will now continue into the upcoming season as well. An NBA statement lists uncertainty surrounding the COVID-19 pandemic as the impetus for this decision, so it will be interesting to see if they return to testing in the coming years. ♦

The original print version of this article was headlined "Heating Up"