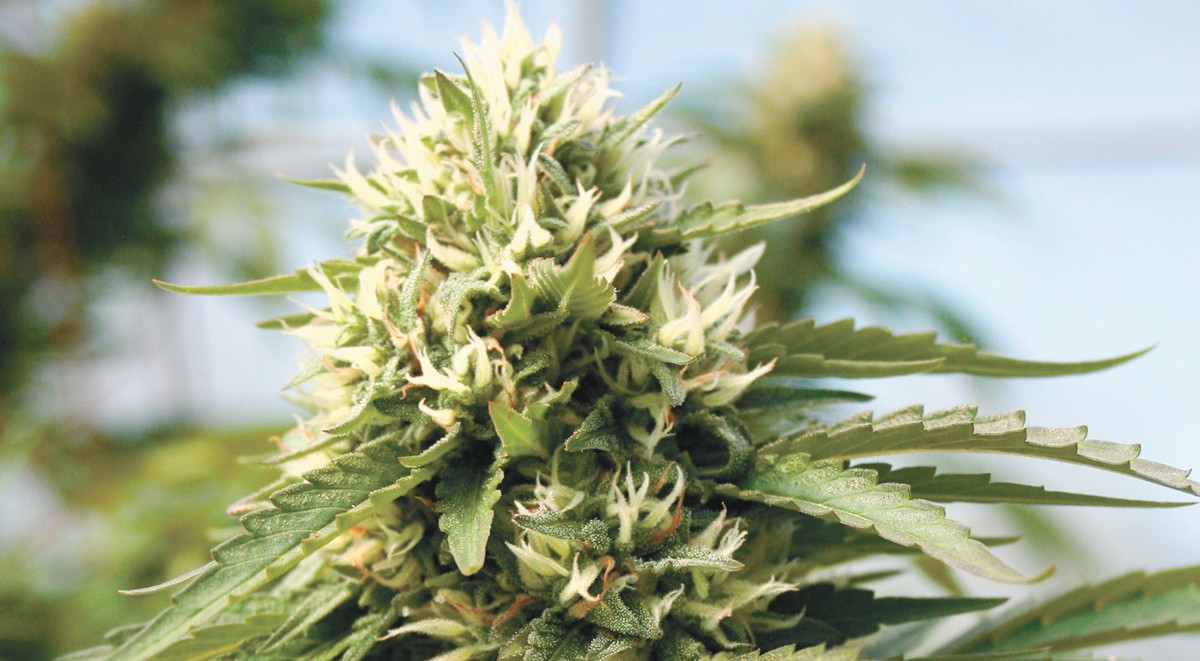 Let's hear it for the green party.

Former First Lady Nancy Reagan's nightmares have come to life as voters in states across the country just said yes to drugs.

The tide began to turn on the decades-long war on drugs eight years ago when voters in Washington and Colorado approved legal, recreational use of cannabis. In the ensuing years through 2019, nine other states joined them. Election night in 2020 saw four more states join the club, bringing the total to 15 states that have legalized recreational marijuana.

Arizona, Montana, New Jersey and South Dakota were the states considering legalizing cannabis on election night, and voters in all four approved their respective ballot measures. Medical marijuana was on the ballot in South Dakota and Mississippi as well, and it was approved in both, bringing the total number of states with legalized medical marijuana to 36.

Cannabis, arguably, is the biggest winner of the election. It was approved in every state where it was on the ballot.

This year's results mark a notable shift in the landscape of legalized cannabis. Initially a movement that took hold in western and progressive states, both medical and recreational cannabis markets are now moving into states that are traditionally red. Mississippi's medical marijuana measure passed with 67.9 percent of the vote. (When Washington voters approved medical marijuana back in 1998, the measure passed with just 59 percent in support.) South Dakota's Republican Gov. Kristi Noem referred to the results as the "wrong choice" and a "step backward" in an interview with the Argus Leader.

As cannabis continues to expand into more conservative areas, the progressive places on the forefront of the legalization movement are pushing even further ahead. Psilocybin mushrooms were moved to the bottom of the priority list for law enforcement in the District of Columbia and legalized for medical use in Oregon. Moreover, voters in Oregon decriminalized possession of drugs in general. They're not legal, but jail time will be replaced with a $100 fine or entry into an addiction treatment program.

Eight years ago Washington and Colorado broke through and legalized recreational marijuana. It wasn't really all that long ago, even if it seems like it was. The fact that Oregon has now decriminalized all drugs shows just how quickly and, dramatically, things have changed. ♦

The original print version of this article was headlined "Simply Winning"