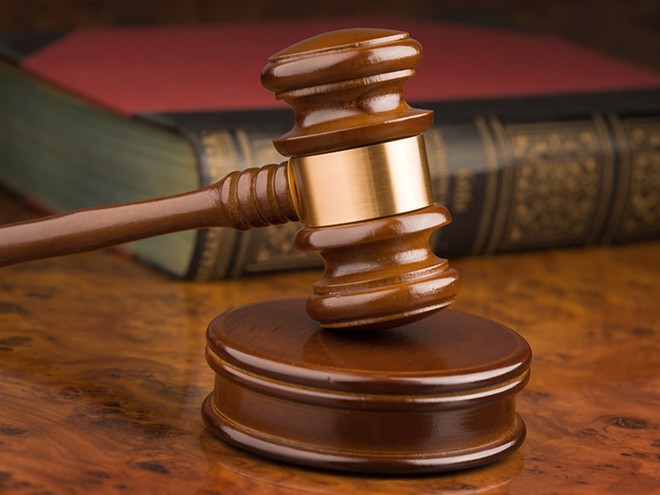 A former University High School teacher who was fired in 2012 following allegations that included inappropriate touching of students could receive nearly $900,000 in back pay.

On Jan. 30, the Washington State Court of Appeals affirmed a ruling saying that former teacher Michael Cronin should receive back pay for the years 2012 until 2018 since he was not afforded due process when he was fired by Central Valley School District in 2012.

The case has dragged on for years, complicated by a series of appeals by Central Valley School District, which argues it was justified in firing Cronin.

Cronin was investigated by the district beginning in 2009 for allegations that he inappropriately touched a student and a staff member while he was drunk at school. Then, he was jailed for driving while intoxicated the next year, but still taught in the 2010-11 school year. He was in Geiger Corrections Center in 2012 when the district fired him for what it called a pattern of misconduct, following a second district investigation of the drunk-driving charges and a second student alleging Cronin inappropriately touched her.

But months later, Cronin sued Central Valley, accusing the district of firing him improperly because he was denied an appeal hearing with his union representative.

"The court is saying that the district violated his due process right to have that hearing," says Cronin's attorney, Larry Kuznetz.

And because of that, he's entitled to his back pay and benefits. With attorney fees and other costs included, that totals around $895,000, Kuznetz says.

"While the school district respects the Court of Appeals' decision, the district feels very strongly that we have taken the correct position with regard to Mr. Cronin," Small says in a statement.

Cronin, Small says, was given a "lengthy hearing" on his termination in which a hearing officer found Cronin had engaged in inappropriate behavior and that the district was justified in firing him. (Cronin has appealed the hearing officer's decision.)

"The school district feels very strongly that Mr. Cronin should not be entitled to any employment rights after 2012," Small says.