Who investigates when someone dies at the hands of Spokane law enforcement? 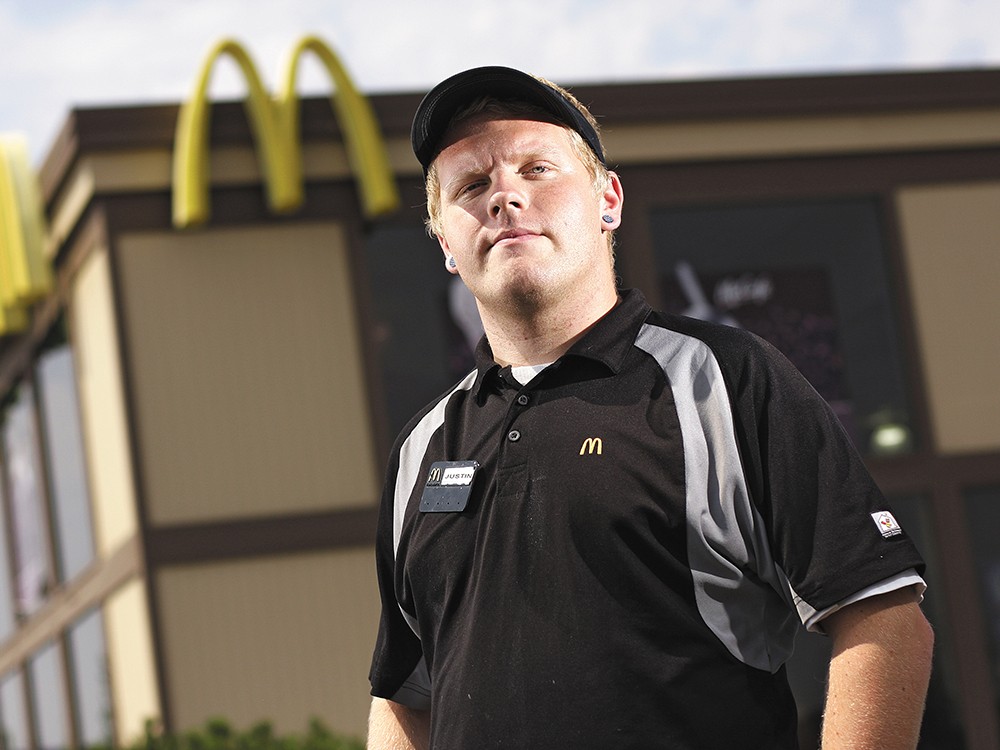 When a Spokane County sheriff’s deputy shot and killed 48-year-old Roy Jacobs Jr. on Saturday, the department called in the multi-agency Spokane Investigative Regional Response Team to collect the evidence at the scene.

Deputy Craig Chamberlin, spokesman for the Sheriff’s Office, says the SIRR Team provides an independent agency to oversee high-profile cases, reducing the potential for conflict of interest between investigators and any officers under scrutiny.

“We want to avoid any appearance of intradepartmental favoritism,” he says.

The Spokane Police Department has taken charge of the Jacobs shooting investigation, serving as the third-party agency in the case so the Sheriff’s Office is not put in a position to investigate the actions of its own deputies.

The SIRR Team most frequently investigates officer-involved fatal shootings, but can also take on deadly vehicle collisions involving officers as well as the deaths of suspects or inmates under the custody of local agencies.

Authorities say Jacobs had called to turn himself in on an outstanding warrant for unpaid child support. When deputies responded to his Spokane Valley home at about 5:40 am Saturday, a “confrontation ensued” and deputies fatally shot Jacobs. Investigators reportedly found a large knife at the scene, but family members have disputed whether Jacobs made any threatening movements with the knife.

The Jacobs shooting marks at least four times in four months that the SIRR Team has been called upon to conduct an investigation into a fatal police encounter with a local agency.

SIRR detectives continue to investigate the May 16 shooting of 21-year-old murder suspect Justin Cairns by Spokane Police Department officers, along with the death of Christopher Parker, 33, on Feb. 24 while in Sheriff’s Office custody at the Spokane County Jail.

The joint team also recently reviewed the Feb. 5 shooting of Jacob Dorfman, 52, by a Spokane Police officer during a confrontation on the South Hill.

Protocols for the use of the SIRR Team explain that calling for a joint investigation is voluntary. Member agencies may still conduct their own investigations or request another agency, but a SIRR Team investigation has become standard for most fatal incidents involving local officers.

Investigators first determine the venue agency, which is the department with at least one officer involved in the incident. Another agency must then lead the investigation. If two agencies participated in an incident, the third agency will investigate.

Spokane Police spokeswoman Monique Cotton says the local agencies had conducted joint investigations into incidents at neighboring departments for several years, but the agencies did not officially adopt the SIRR Team agreement until 2009.

Cotton says having an independent agency collecting the evidence and interviewing the officers protects the legitimacy of the process.

“It’s just basically ensuring the integrity of the investigation,” she says.

Detectives in SIRR cases must have specific training, usually in advanced homicide or collision investigation. Those detectives usually get pulled from the Major Crimes units of the Spokane Police and the Sheriff’s Office or the Criminal Investigations Division of the State Patrol.

Under the agreement, all departments pay for their own personnel. Special expenses must be paid by the venue agency under investigation.

“You have three agencies that provide checks and balances for each other,” she says. “That’s very important for us.”