With major medical centers and physicians' offices dotting the skyline and landscape in Spokane,

it may be hard to believe that for people living in Cheney and the West Plains, access to health care can be a time-consuming challenge. "There are thousands of low-income residents in the area who must overcome major geographic barriers to access health care," says Matt Grebe, communications specialist with CHAS Health.

Currently, travel to a community health center requires either a 15-mile drive or an hour of travel time via public transit. That will change in December with the opening of a new CHAS Health clinic in Cheney. A staff of physicians, physician assistants and nurse practitioners will be joined by behavioral health providers and a pharmacy at the 16,000-square-foot facility at 1720 2nd Street. They will provide general primary care, including pediatrics and women's health services, as well as immunizations and health education.

CHAS Health research indicates there are 10,000 low-income people living near the new center. "We think it will be a very well-received clinic for the West Plains community, there is a strong need for it in the area, and we expect to see a lot of patients from the surrounding area as well," says Grebe.

The new center is one of 266 "Access Points" in 46 states that received a portion of $169 million in Affordable Care Act funds distributed by the U.S. Department of Health and Human Services in September. The Cheney site received just over $350,000; other sites in Washington include Chewelah, Yakima and Seattle. All told, Washington received a total of just under $5.8 million. The big winner? California, with more than $44 million.♦ 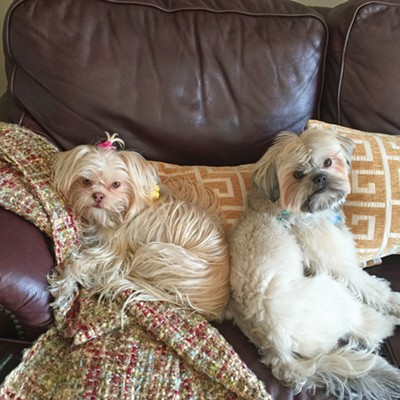