The Lionel Hampton Jazz Festival is both a showcase of jazz greats and an effort to keep the style alive. 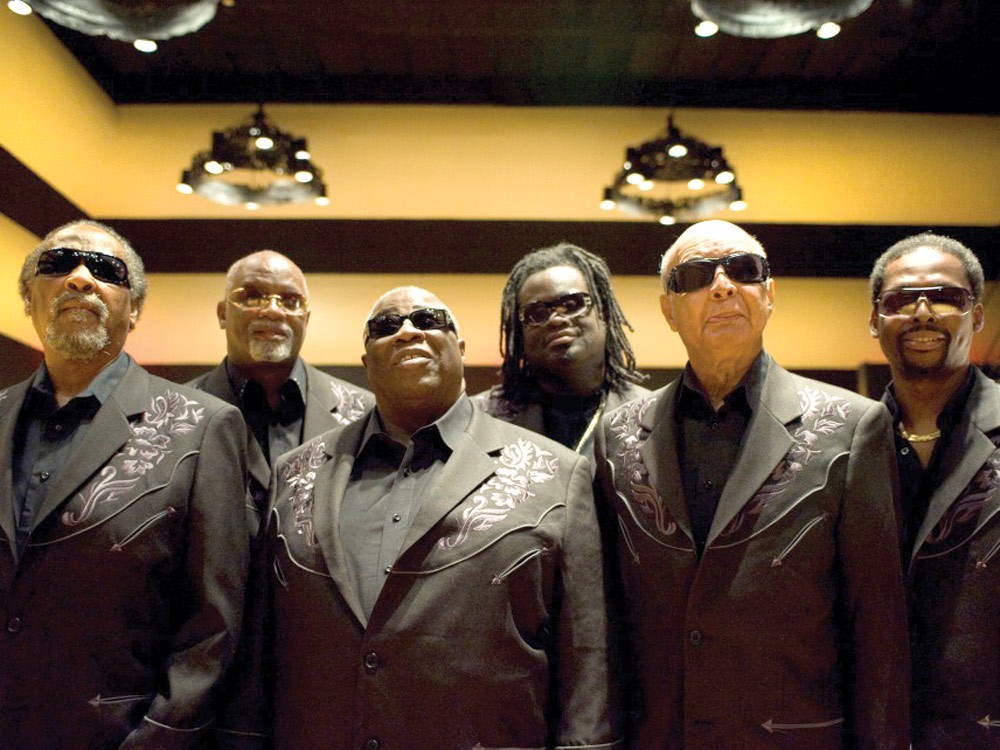 Dave Snider grew up without jazz. An instructor of jazz bass and jazz history at Washington State University and a veteran of the Air Force jazz band, Snider, 58, says that even in New York City, where he grew up, most kids his age didn’t know much about the genre. And it certainly wasn’t taught in school.

Sara Gazarek & Carmen Bradford
Thursday, Feb. 23 • 8 and 9:30 pm
Haddock Performance Hall Sara Gazarek and Carmen Bradford are proof that a powerful singing voice can go just as far as a saxophone in this genre. Bradford has been in the biz for years, recording with Frank Sinatra, James Brown and Tony Bennett, among others.

Ike Stubblefield Jazz Trio
Friday, Feb. 24 • 8:30 pm
ASUI Kibbie Dome
Festival director Steven Remington describes this act as a “soul band on steroids.” Stubblefield is known for his casserole approach to jazz — pooling his years of experience in the genre to create something all its own.

Lionel Hampton Youth Jazz Orchestra
Saturday, Feb. 25 • 8:30 pm
ASUI Kibbie Dome
Instead of keeping all the greats to themselves, festival coordinators had the idea to open up Hamp’s legendary jazz orchestra to three talented students each year, giving them the opportunity to play alongside the pros. Plus, the evening features The Roy Haynes Fountain of Youth Band and Tower of Power, so you can’t miss this.

“We didn’t have a jazz band. That was ‘black music,’” says Snider. “If you wanted to play that music, you had to buy the records [and teach yourself.]” Snider is a long-time participant as a judge, performer and instructor at the University of Idaho’s Lionel Hampton Jazz Festival. The festival is among the largest of its kind, serving as both an educational tool for students of all ages (30 different schools and 6,500 kids participated in last year’s festival) and as a venue for some of jazz music’s greatest performers, including Ella Fitzgerald, Dizzy Gillespie, and this year’s headliner, Tower of Power.

The festival runs clinics and workshops during which kids can receive feedback directly from performers and university instructors from across the globe. That, paired with the live performances, gives kids a dose of jazz education that can’t be matched.

“If we’re not passionate and don’t get this music to the younger generation, it’s gonna die,” says Snider. “That’s why they have the Lionel Hampton Jazz Festival. It’s not to sit down and make money. ... It’s to keep music going, to keep jazz in the schools.”

The “graying of the jazz community” is something festival executive director Steven Remington is all too familiar with. The original jazz greats are aging, he says, and each year the festival becomes part memorial. He rattles off the names of jazz greats who have passed on. Al Grey. James Moody. Wally ‘Gator’ Watson. Lionel Hampton.

The legacy of jazz is at the heart of the festival. By their interactions with festival performers and teachers — some of them Grammy-award-winning legends — kids are learning more than just notes and timing.

“They get the pride of this being an American art form. It speaks to their roots,” says Remington, who sees jazz as an artistic manifestation of our country’s history.

“Jazz is very much of the black experience in America,” he says. “Because basically, it came out of that experience of slavery. That’s why it has that aura of freedom about it.”

And as more and Clockwise, beginning left: Tower of Power, Blind Boys of Alabama and Anat Cohen more performers see it as their duty to become educators, jazz is given a fighting chance to continue through the next generations of musicians.