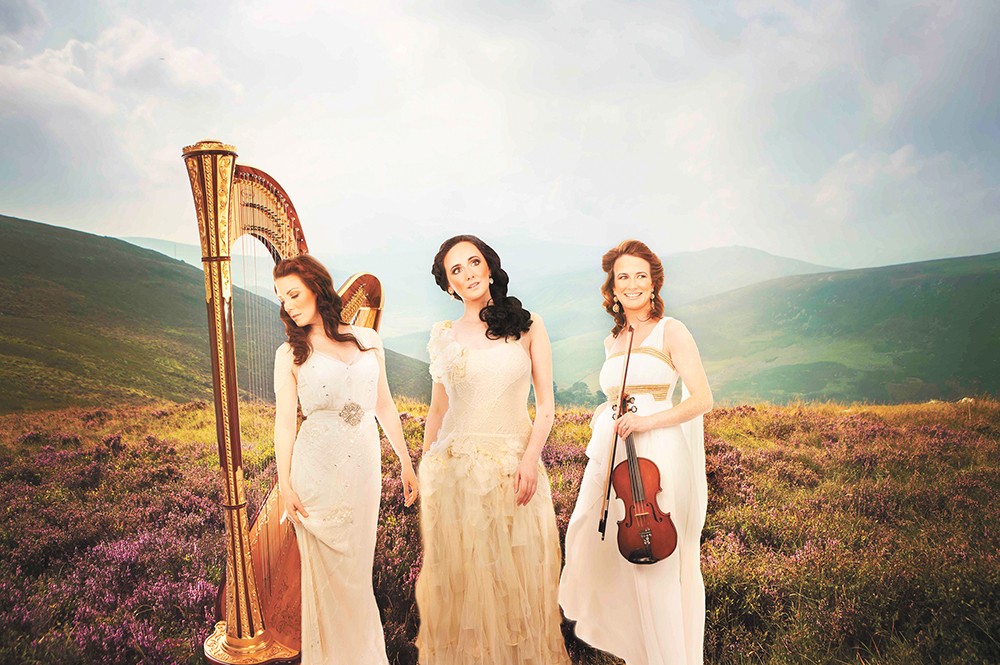 For pretty much anyone who was a kid in 1965 or the years since, the music of A Charlie Brown Christmas is ingrained in our memory, pleasantly so. The album by composer and conductor Vince Guaraldi is part of the Christmas canon now, having sold more than 4 million copies, been inducted in the Grammy Hall of Fame and included in the Library of Congress' National Recording Registry due to its cultural and historical significance. A Charlie Brown Christmas is the basis for Gonzaga's annual jazz Christmas concert this year, and there's no way you can listen to the ensemble and various jazz combos play those songs without getting in the holiday concert spirit. Hemmingson Center Ballroom, $5, 7 pm, gonzaga.edu (DAN NAILEN)

The Oak Ridge Boys are a natural pairing for Christmas cheer. The long-running country, pop and gospel quartet have no less than six Christmas albums in their catalog, so they have plenty to draw on for their annual Christmas tours. They also have enough secular hits to launch their shows with a "hits" segment full of non-Xmas tunes like "Elvira," "Bobbie Sue" and "Thank God for Kids" before getting fully into the spirit of the season. Fans who hit the Boys' Christmas shows every year have come to love the "rocking chair" segment, when each singer sits by an onstage fire and tells favorite stories of Christmas past. First Interstate Center for the Arts, $47-$57, 7:30 pm, inbpac.com (DN) 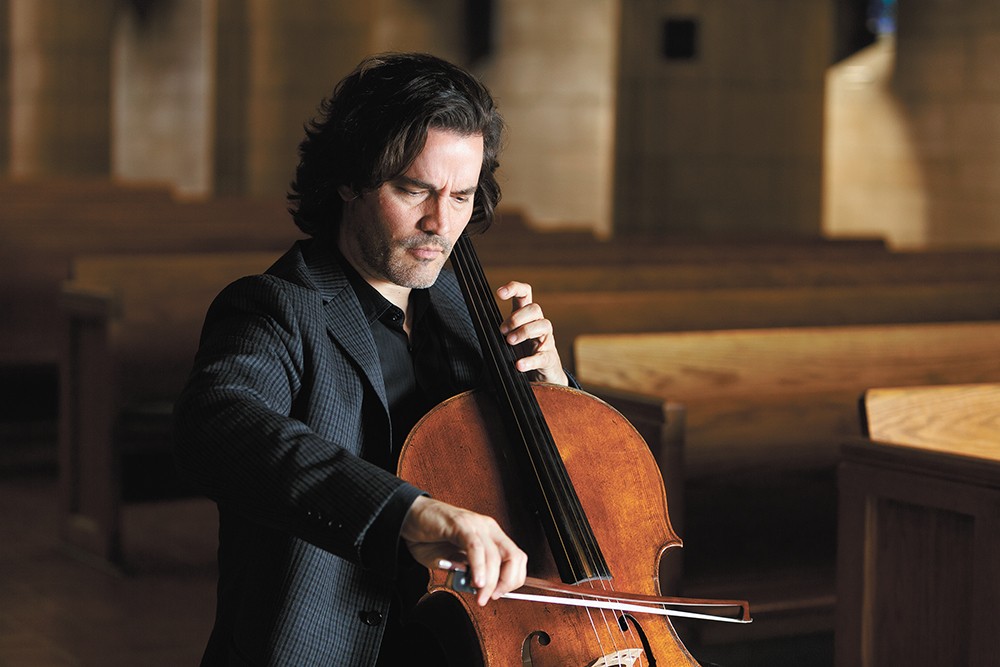 Young Kwak
Zuill is back for Bach on Dec. 6 and 9.

Mark O'Connor is an instrumental beast, winning various national competitions on fiddle, guitar and mandolin early in his career, and performing with the likes of Yo-Yo Ma and Chris Thile later on, winning Grammys in categories ranging from bluegrass to country to classical. His An Appalachian Christmas album blends stunning instrumental work with stirring vocal harmonies, and it went Top 20 on three different charts when it was released in 2011. O'Connor will revisit that album, and surely add a few new Christmas tunes to the show, with an assist by Washington-born country ace Brandy Clark. Martin Woldson Theater at the Fox, $28-$78, 7 pm, foxtheaterspokane.org (DN)

The Symphony's Holiday Pops concerts have become annual traditions for a lot of Spokane families, and that sense of warmth and familiarity fills the theater every year. Led by conductor Morihiko Nakahara, the orchestra runs through what amounts to a greatest hits collection of Yuletide songs. This time around they'll be joined by soprano Lisa Vroman, who has appeared on Broadway in The Phantom of the Opera, as well as the Spokane Symphony Chorale and vocalists from the Spokane Youth Orchestra. We've also got it on pretty good authority that Santa Claus himself could make an appearance. Martin Woldson Theater at the Fox, $27-$60, Sat at 8 pm, Sun at 2 pm, spokanesymphony.org (NW) ♦