'Cleopatra the wily seductress.' That’s what the Romans wanted you to think. 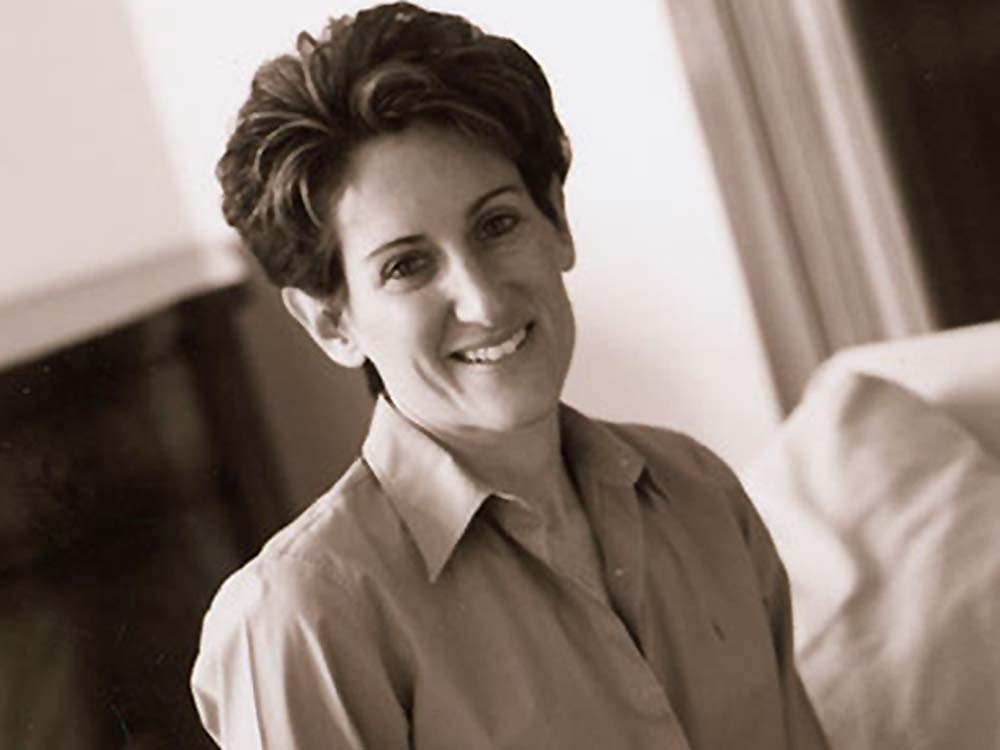 Cleopatra was rich, powerful, intelligent and politically savvy. She governed half the Mediterranean and possessed more wealth than anyone in the world. From the Roman point of view, it was dangerous for an nonsubmissive woman to control all that.

Clearly, this Queen Cleopatra — who dressed herself in the robes of Isis — was an upstart Egyptian minx. She had dared to outwit older men and then tried playing both sides against each other.

But in the massive mutual vendetta of Mark Antony versus Octavian (the eventual Augustus), she had backed the losing side — and losers don’t get to write history books.

Later, Augustus would enhance his own glory by delivering “the tabloid version of an Egyptian queen, insatiable, treacherous, bloodthirsty, power-crazy,” says biographer Stacy Schiff. Indeed, having Cleopatra’s story written by a Roman emperor, Schiff says, is like “a twentieth-century history of America … written by Chairman Mao.”

Romans, moreover, demeaned Egypt’s capital city as dissolute and immoral — antiquity’s Las Vegas. In fact, Schiff says, it was nearly the opposite. Cleopatra’s journey with Julius Caesar from Alexandria to Rome was like “sailing from the court of Versailles to eighteenth-century Philadelphia.” Rome “was still the kind of place,” she says, “where a stray dog might deposit a human hand under the breakfast table.”

Schiff’s biography doesn’t offer new documentary evidence; what she offers instead is a reinterpretation of what little we do know. Cleopatra was turned into a sexpot because that’s how ancient historians characterized women they didn’t know what to make of. In fact, she was highly educated, charismatic, and — as a political, military and administrative leader — exceptional.

And when it comes to the actress-queen’s famous final exit, things may have been different from what we’ve been told. (Schiff thinks the suicide-by-snakebite is unlikely — but there’s even more to it than that.)

Cleopatra was capable of marrying her brothers and murdering her sisters, devaluing her nation’s currency and organizing its economy with Soviet-style elaborateness. She had herself smuggled into a palace, then paraded herself as a goddess. As Schiff remarks, “Shakespeare attested to Cleopatra’s infinite variety. He had no idea.”