Lawmakers and environmentalists clash over a proposed expansion of Homeland Security powers. 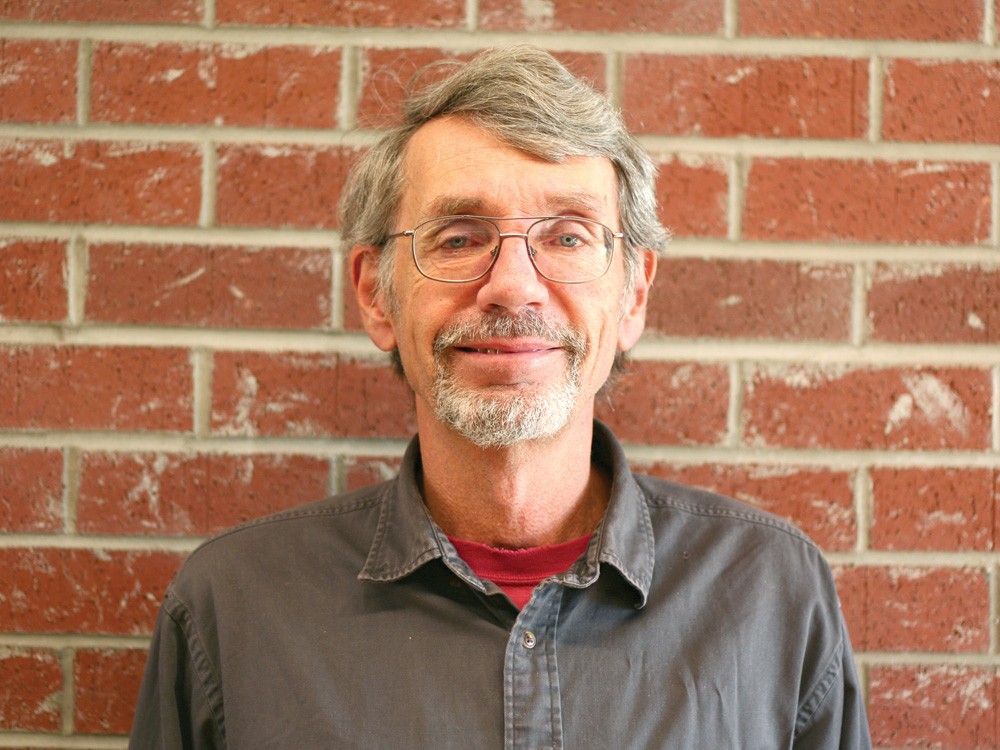 Environmentalists are baffled as to why the region’s Congressional representatives have backed a proposal that would allow the federal government to flout environmental laws — all in the name of national security.

But Republican lawmakers who are co-sponsoring the bill, including Rep. Cathy McMorris Rodgers, R-Wash., and Raul Labrador, R-Idaho, say the legislation would allow the U.S. Department of Homeland Security to respond to national security threats without being encumbered by regulations.

The bill, known as the National Security and Federal Lands Protection Act, would allow the Department of Homeland Security immediate access to any land within 100 miles of the national borders for the building of fences, roads, monitoring stations and other sorts of infrastructure to secure the area, even if the lands were under the control of the Agriculture or Interior departments.

It would also waive a number of laws, such as the Endangered Species Act and the Clean Air Act.

“Essentially, any of our treasures would be open to exploitation by whatever Homeland Security would want to do,” says Mike Petersen, executive director of the Lands Council, a Spokane conservation group. He added that though the chances the legislation have in the Democrat-controlled U.S. Senate are slim, it could be resurrected when party control shifts in the future. “We’re really unhappy that our representatives in North Idaho and Eastern Washington have signed on to a bill that is reckless and would get rid of 30 of our … environmental laws.”

Oddly, the Department of Homeland Security doesn’t want the bill. In July, the department told a House committee considering the proposal that the bill is unnecessary. The statement pointed to a 2006 memorandum of understanding between Homeland Security and the Agriculture and Interior departments that spelled out how the agencies interact when their jurisdictions overlap on the border.

“The memorandum of understanding is in place, it’s been in place for five years, it’s been working well,” says Paul Spitler, a senior regional conservation representative at the Wilderness Society, a conservation group opposed to the bill. “We’re entering unknown territory, here, by handing over such a vast swath of the American landscape to a security agency.”

Spitler says the most obvious effect of the bill would be to allow Homeland Security to build roads wherever it sees fit, or to put infrastructure in national parks. These developments would disrupt wildlife and pollute ecosystems, he says.

Bills that seek to reduce regulations have become prevalent since Republicans gained control of the House last November.

But Petersen says this legislation could actually harm local industries that rely on unblemished wilderness area for their livelihood.

“It could impact timber sales, it could impact ranchers who graze cattle. The best hunting takes place in the most pristine roadless areas,” Petersen says. “Imagine if you took us back 100 years or 50 years, where we built roads rampantly in the forest, which put sediments into the fishing creeks. This bill would take us back there.”