For once, Death Cab ceases to be pitch-perfect. 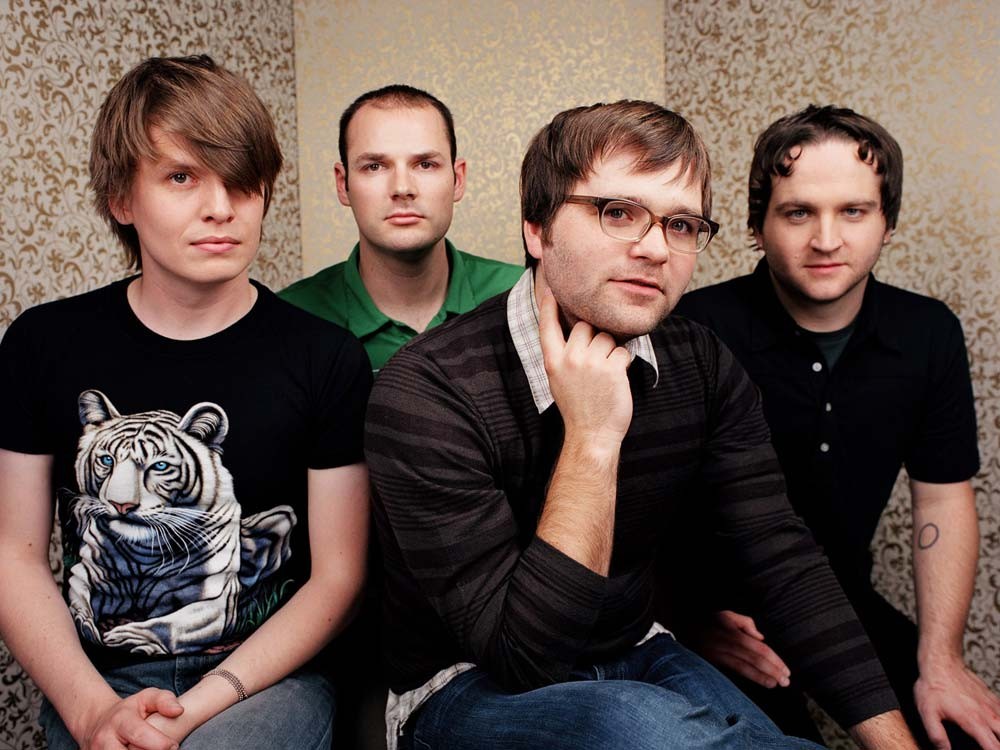 There might be a good album buried under Codes and Keys’ excessive production, but it’s hard to tell. Death Cab for Cutie has always excelled with personable songs, but the way Codes and Keys was put together undermines that completely. Producer/ guitarist Chris Walla has struggled with over-production at times (see: half the songs on Tegan & Sara’s The Con), and that’s the case again here — the first time, arguably, on a Death Cab album.

The most fatal flaw here is the handling of frontman Ben Gibbard’s vocals. His voice is stripped of warmth — distant, over-layered, synthetic-sounding. It’s hard to connect to a word he’s singing.

The instrumentals seem similarly removed, with only Jason McGurr’s excellent drumming feeling natural. The album does feature more keyboards than previous Death Cab albums, most notably on “Codes and Keys” and “Portable Television.” Beyond the production, Codes and Keys lacks the variety of hooks and lyrical sharpness that prevail on previous Death Cab releases. This humdrum mishmash is Death Cab’s first misfire.