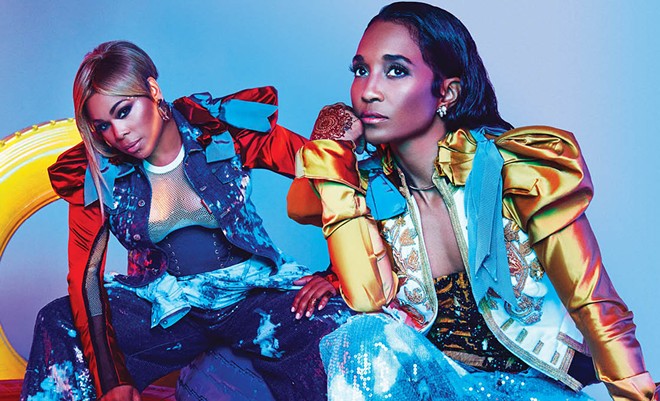 Here are the upcoming casino concerts that won't be happening this year:

It doesn't appear that any new dates have been announced just yet, but previously purchased tickets will be honored for rescheduled dates. If you'd like a refund instead, contact 800-523-2564 ext. 7480.

Meanwhile, Wilco and Sleater-Kinney's co-headlining tour, which was slated to kick off in Spokane on Aug. 6, will instead happen on Aug. 5, 2021, at the First Interstate Center for the Arts.

Tickets that have already been purchased will roll over to the new date, but if you're looking to be refunded, it's recommended that you fill out a refund request form before Aug. 8 of this year.