D.L. Hughley brings a potent style to Spokane this weekend 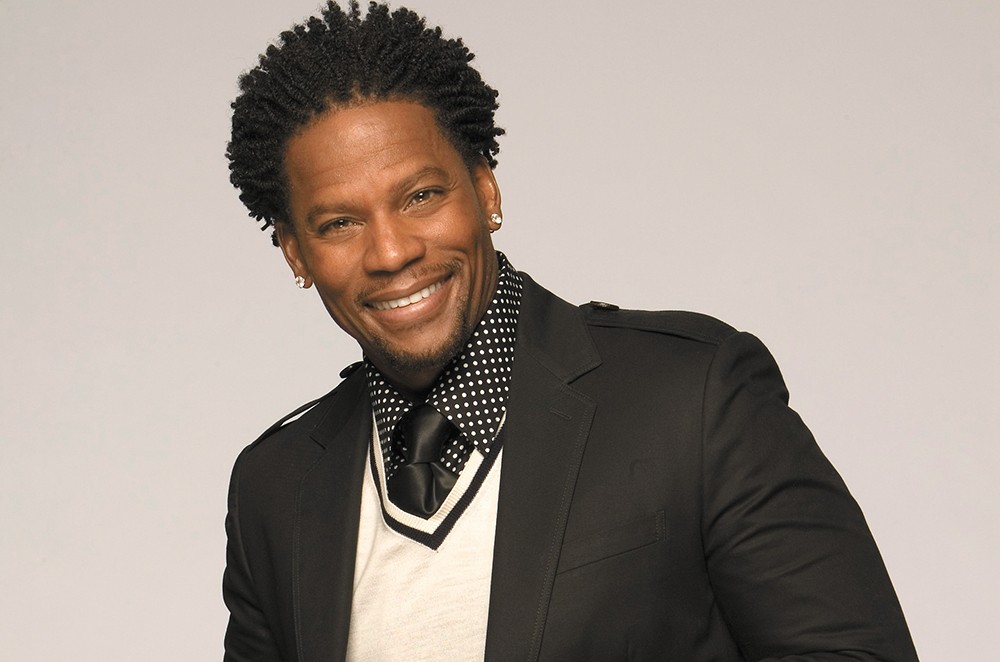 For many, the first exposure to comedian D.L. Hughley came via The Original Kings of Comedy,

the Spike Lee-directed 2000 concert film that captured the arena-sized tour undertaken the previous year by four of the most popular African-American comics at the time: Hughley, Steve Harvey, Cedric The Entertainer and Bernie Mac (R.I.P.).

Between that successful flick and The Hughleys, an ABC sitcom he created and starred in, he mined family life for laughs to great effect. There was little indication as his star was rising that Hughley would evolve into the thoughtful, politically oriented comedian he is today. Last summer, he published Black Man, White House: An Oral History of the Obama Years, a satirical "behind the scenes" look at the former president's tenure; he also briefly hosted his own late-night talk show on CNN, D.L. Hughley Breaks The News. He's still a favorite guest on talk shows like Bill Maher's Real Time, and he was just cast in a new CBS buddy-cop comedy, Brothered Up. Between all that, he still hits the stage to do stand-up, including his first stop at the Spokane Comedy Club this weekend.