Kevin Hart comes to Spokane on his latest tour 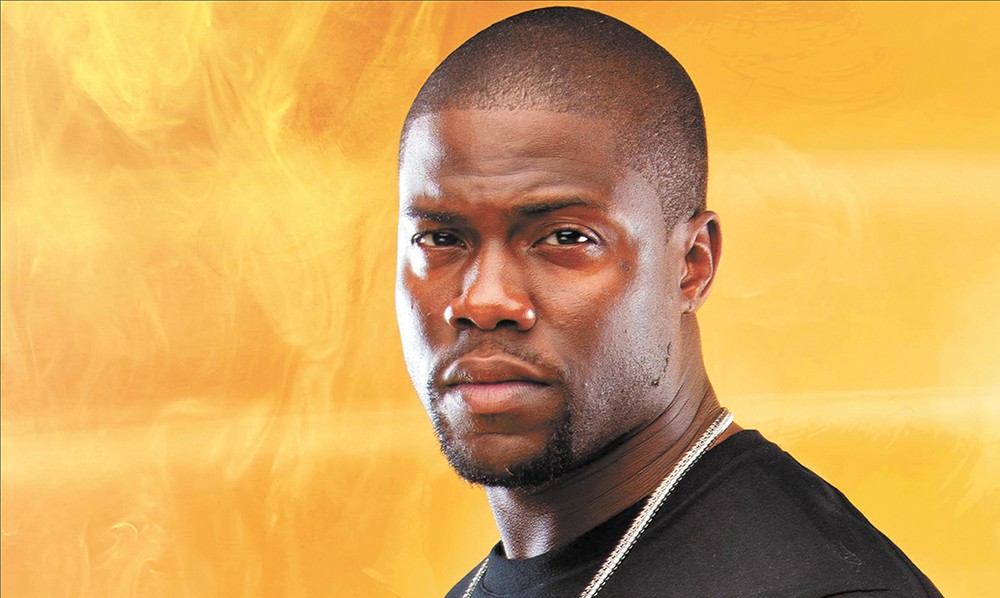 Anyone who was shocked by the $95 ticket price

(plus service charges) that came with the announcement of Kevin Hart's show at Gonzaga's McCarthey Athletic Center hasn't been paying attention.

Just as the likes of Jerry Seinfeld, Richard Pryor and Louis C.K. have been hailed at various points as the "biggest comedian in the world," one could certainly make the case for Hart holding that spot in 2015. As a stand-up, the 36-year-old's work has evolved from that of a failed Chris Tucker wannabe into an arena-packing whirlwind who mines his personal insecurities for big laughs that transcend demographics of age, race and sex.

Once established as a stand-up draw, Hart quickly expanded his work as an actor, writer and producer, starring in movies like Ride Along (sequel coming in 2016), the remake of About Last Night, and the mockumentary series Real Husbands of Hollywood, playing a fictionalized version of himself. He's hosted the BET Awards, MTV's Video Music Awards, Saturday Night Live (twice), and took the lead in roasting Justin Bieber on Comedy Central earlier this year (truly God's work).

He's also a regular MVP of MTV's Rock and Jock basketball game, so the confines of the Kennel should make him feel right at home for what is sure to be the most profane, and funny, night in the history of the venue.