First up, comedian and ventriloquist Jeff Dunham returns to Airway Heights on July 10. One of the most successful stand-up comics of his era, Dunham's most beloved puppet characters include grumpy old man Walter and grinning yokel Bubba J. Tickets start at $59 and run up to $99.

Punk icon Billy Idol is then set to perform Aug. 12, bringing his trademark grimace to the Inland Northwest. A founder of the influential band Generation X and best known for his '80s solo hits "White Wedding" and "Rebel Yell," Idol's most recent album was 2014's Kings & Queens of the Underground. Tickets range from $49 to $99.

Both shows go on sale this coming Friday, April 16, through the Northern Quest box office. 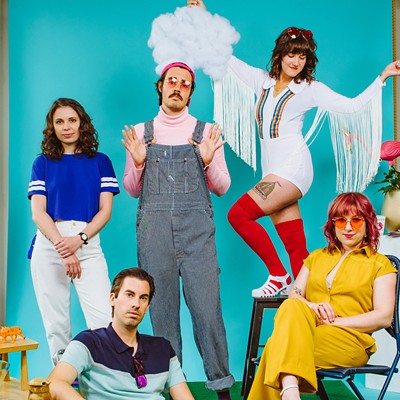