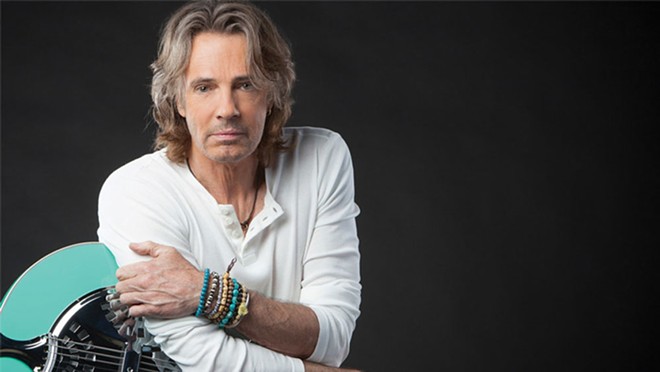 A couple of new concert announcements for what should be big shows this spring: one from an '80s heartthrob and one from a folk legend.

First up is Rick Springfield, the man behind such timeless hits as "Jessie's Girl," "Love Somebody" and "I've Done Everything For You," as well as one of the best TV cameos in recent memory on Californication.

Springfield will play Northern Quest Resort & Casino on March 19; tickets are $59/$69/$89 and go on sale online and via the Northern Quest box office this Friday, Jan. 11, at 9 am.

Here's a little taste of Springfield:

A couple months later, Art Garfunkel will hit the Martin Woldson Theater at the Fox for a headlining show May 16. 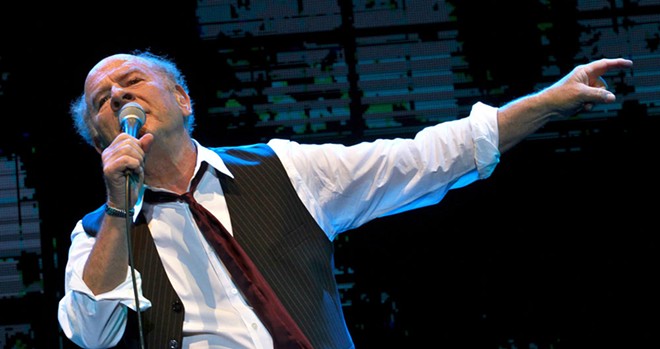 Art Garfunkel plays the Fox Theater in Spokane May 16.

Garfunkel, of course, is half of the legendary folk duo Simon & Garfunkel and has also released about a dozen solo albums between publishing books of poetry and acting roles.

Here's a taste of Garfunkel: