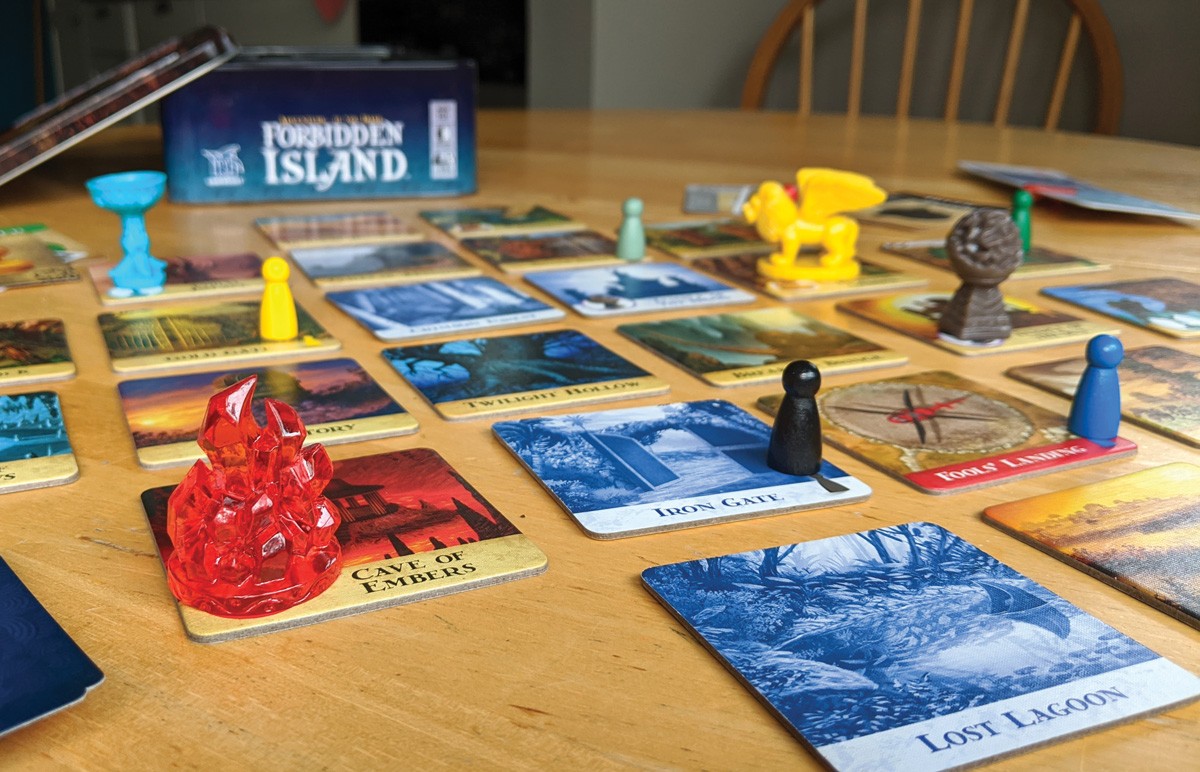 Work as a team to gather treasures and escape the Forbidden Island.

Turn off and stash away all the screens in the house — it's game night.

Board games have been having a major heyday since we all started spending more time than ever at home, and can be a great way to reconnect during a night in with family or a small group of friends in your quarantine "bubble."

The following suggestions are all titles I own and have played many times over; they're not all new releases, but rather my current top five picks for multiplayer games. If you're looking for other suggestions, stop by one of the region's many local game stores — Uncle's Games, the Comic Book Shop, Merlyn's, the Gamer's Haven and more — and chat with a friendly associate for some other recs. Another helpful and searchable go-to resource for game synopsis and reviews is the superb website and YouTube channel Shut Up & Sit Down, at shutupandsitdown.com. 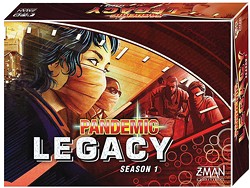 OK, so a game about a global pandemic may not sound like a mentally soothing escape right now, but trust me on this one, because it's one of the best and most memorable board games I've ever played. First off, it's cooperative, meaning you're teaming up to stop the spread of and find a cure for a deadly disease as it mutates, and as new outbreaks across the globe threaten the collapse of human civilization altogether. Based around the mechanics of the existing board game Pandemic, the twist here is the "legacy" element. As you work through the game's 12-month campaign (each play session is designated as a calendar month), you'll open little sealed boxes of brand new game pieces, add stickers that alter your rulebook, edit character cards and make other permanent changes that uniquely change your copy of the game as you progress. While that means you can't really replay once you've finished the campaign, Pandemic Legacy has expanded to three total "seasons" that offer a fresh new twist on this original bestseller; the newest is Season 0, set to come out later this year.

An award-winning cooperative game, Forbidden Island can stand in as an alternative "light" co-op challenge to Pandemic Legacy, since the theme isn't as gravely serious, rules aren't as complex and play-throughs go much quicker, about 30 minutes per round. You and your team of fellow explorers have arrived at the titular island, tasked with retrieving four lost treasures from across a map of mysterious ruins that will soon disappear as waters around the island rise. You'll need to strategize and plan ahead during each turn cycle to ensure the team is still able to traverse the island ruins before they've flooded and your shot at claiming the prized relics is gone forever. Each of six total playable characters (pilot, diver, engineer, etc.) have special abilities to aid the team along the way, making this game's outcome best when everyone puts their heads together. If you enjoy this one, other titles in the series are Forbidden Desert and Forbidden Sky. 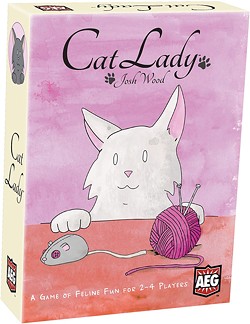 This darling independent title is a must-play if you've either loved or never played other point-based drafting games like Sushi Go! (which I also know and enjoy). In Cat Lady, you're the definition of a lonely but well-intentioned cat hoarder, amassing a house full of loveable felines with adorable names like LeVar Purrton, Pablo Picatso and Sir Cuddleface. The catch, though, is that you also have to manage your food supply to make sure no kitty goes hungry. You'll also want to make sure they have plenty of toys to stay entertained, and silly costumes for the lulz, lest you get to the end of the game and find your clowder of cats hungry, bored and plain, resulting in a point loss penalty. While the box markets this game as for ages 14 and up, I think savvy 9 or 10-year-olds can surely pick up on the basic strategy and mechanics of this quick pick-up-and-play. 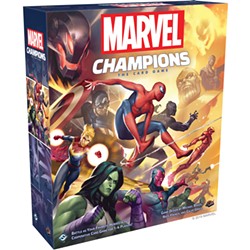 If you're noticing a trend here, yes, cooperative style games are my absolute favorite because of the absence of cutthroat competition between players, an element that can spell disaster for family game night, especially if you live in a household of salty losers. (Slowly raises hand.) Marvel Champions came out in late 2019 from well-known publisher Fantasy Flight Games, a favorite in our household for its cooperative, multiphase turn-based games. The base game comes with five familiar, playable heroes — Spiderman, Black Panther, She-Hulk, Iron Man and Captain Marvel — who team up in battle against Marvel supervillains like Rhino, Ultron and Klaw. While there's definitely a learning curve to any Fantasy Flight Game (so many turn phases!), the rules book is straightforward yet thorough, and there are always decent how-to-play videos on YouTube (Pro-tip: Fantasy Flight has these videos on its own channel). New hero characters and challenge expansions are also being added to the game on the regular. 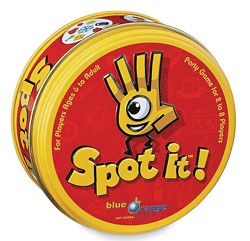 Packaged in a small and portable, round metal tin, Spot It! is the kind of fast-paced game my siblings and I would have loved when we were little, having been known to entertain ourselves for hours playing lively, cutthroat rounds of "Slapjack." Spot It! is also utterly simple to both learn and play, making it enjoyable no matter one's age, and especially once the group gets really fired up. (It's a great party game, too, that gets a little more challenging after a few drinks.) The gist? Flipping over round cards with eight symbols per card — simple icons like cat, apple, snowflake, heart — and being the first player to shout out which single symbol overlaps between two cards. On the game's 55 total cards, there are more than 50 unique symbols. While the premise is stupidly basic, there are five "mini games" variations to choose from. The player who collects or discards (depending on the mini game rules) the most cards by being the first to call out the matching symbol wins. Keep a copy of Spot It! on hand for holidays, family get togethers, camping trips and more.

Speaking of Board Games , Game Night