A possible muddled Republican convention; plus, does Hillary Clinton have it all sewn up? 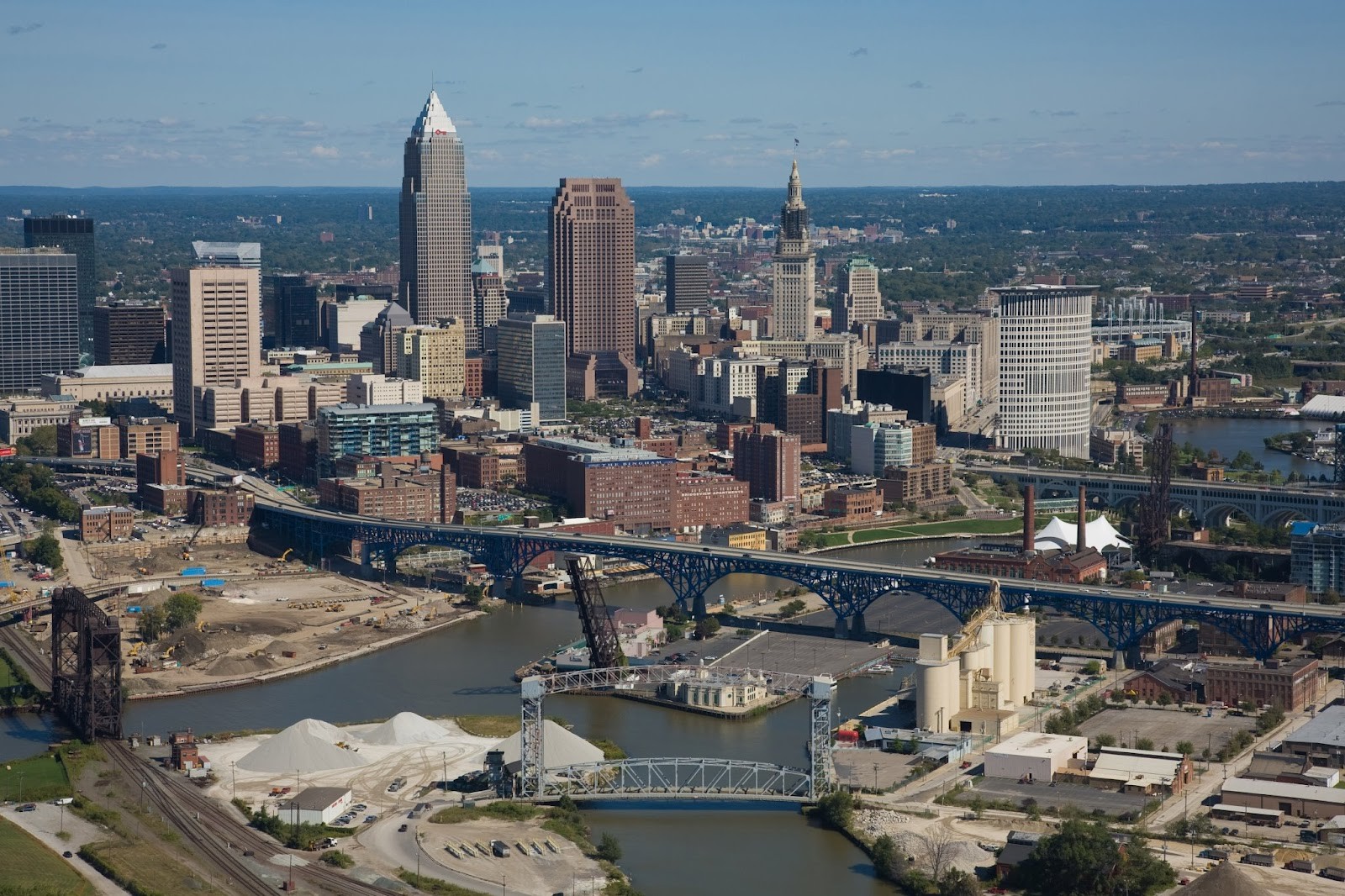 Cleveland, Ohio, will host the GOP convention this year.

Some within the Republican Party are speculating about a muddled nomination process.

According to Ben Ginsberg, counsel for Mitt Romney's presidential campaigns in 2008 and 2012, the hype over a "contested" or "brokered" convention might be just that, though there's a chance that no candidate will enter the Republican National Convention, to be held July 18-21 in Cleveland, with a majority of delegates.

If that's the case, what's known as a contested convention — one where no candidate has the simple majority of delegates necessary to clinch the nomination — will make for an exciting first round of voting. If, after the first ballot, no candidate has secured a majority, the convention is considered "brokered," and delegates are free to pick whatever nominee they want.

In an article for the Wall Street Journal, Ginsberg points to three places in the primary calendar that could lock down the nomination for one candidate: Super Tuesday on March 1, when 14 states will hold primaries or caucuses; Florida and Ohio's true winner-take-all contests on March 15; and the Northeast/Mid-Atlantic states' primaries on April 19 and 26.

From the way Republican candidates are talking, you would think that Hillary Clinton has the Democratic nomination in the bag. But the folks at FiveThirtyEight, a website dedicated to data analysis, believe that Bernie Sanders still has a chance in the Iowa caucus, which would spell trouble for Clinton's campaign.

For the past month, Clinton has held a substantial lead over Sanders in most Iowa polls, but according to FiveThirtyEight's calculations regarding presidential polling since 1980, only six of the 12 candidates leading the Iowa polls around this time of the year also won the caucus. Clinton lost in 2008, along with Howard Dean (2004), Mitt Romney (2008) and Herman Cain (2012).

What about Washington and Idaho?

The Evergreen State will hold its caucuses on Feb. 20 (Republicans) and March 26 (Democrats). Both parties will hold their primaries on May 24. Democrats will select 100 percent of their delegates in the caucus; Republican delegates will be split about 50/50 between the caucus and primary results.

As for Idaho, the GOP moved its February caucus to March 8, where it's now a primary, a switch that state Republicans hope will make them more consequential in the presidential nomination process. Bingham County Republican Chairman Dan Cravens tells the Idaho State Journal that the party believes the change will allow more people to participate in the nomination process. Idaho Democrats will continue to hold their caucus on March 22. ♦

May 24: Washington (both primaries)

June 14: District of Columbia (both primaries)