Change is coming to the Spokane County Public Defender’s office 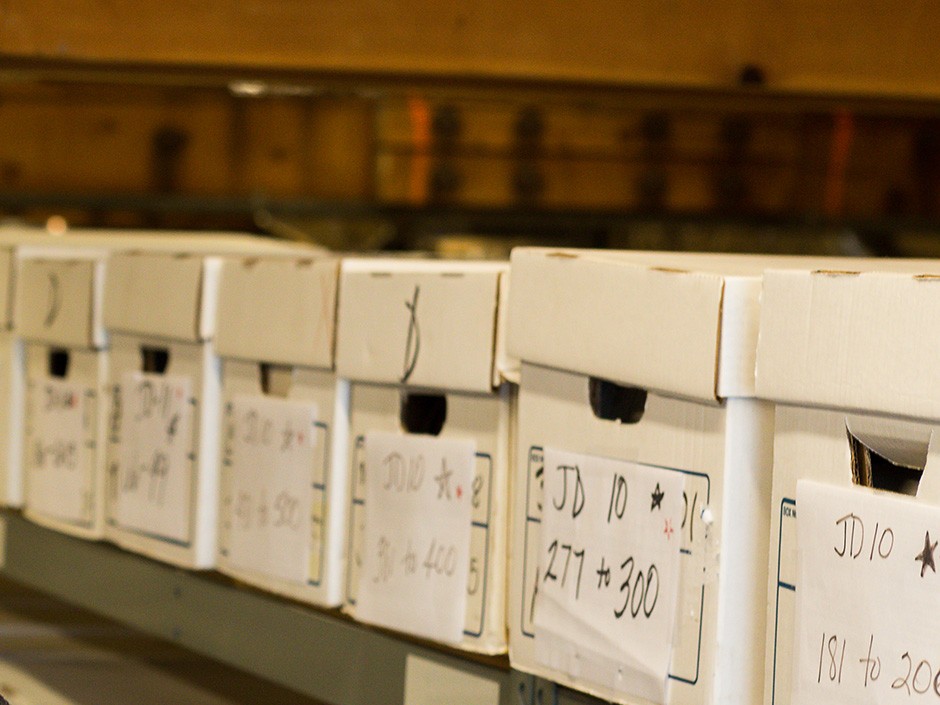 To comply with new caseload limits going into effect next week, the Spokane County Public Defender’s office plans to hire three additional attorneys and change how it defines or adds up different types of cases.

Amid growing concerns about how overworked public defenders may provide rushed or substandard legal representation, the Washington State Supreme Court issued an order last year to limit the number of cases a defender can handle each year. Those new caseload limits go into effect Oct. 1.

Scott Mason, interim director of the Spokane County Public Defender’s office, says local officials have taken several steps to clarify case definitions as the office works to redistribute assignments to make sure its nearly 60 defense attorneys do not get overloaded.

The new standards limit public defenders to handling 150 felony cases a year, which Mason says the office still narrowly meets despite increased case filings this year. Attorneys should also handle no more than 250 juvenile cases or 250 civil commitment cases a year. Public defenders who surpass the new caseload limits may not be able to certify to practice in court.

In April, the Supreme Court delayed an additional new guideline that would have limited misdemeanor cases to between 300 and 400 cases a year. With many jurisdictions reporting caseloads well above that, the state plans to conduct a study on the time impacts of handling misdemeanor cases. That proposed limit will now not go into effect until 2015.

Christie Hedman, executive director of the Washington Defender Association, says the new misdemeanor standard was the biggest concern statewide. With that limit postponed, many jurisdictions can focus on how they track their felony cases.

Many offices have to factor in their average case filings and how a mix of easy and difficult cases add up throughout the year. Hedman says individual county caseloads also largely depend on the charging decisions from prosecutors. “It’s a dynamic thing,” she says.

Some jurisdictions set their own similar local caseload limits years ago, Hedman says. Others, like Spokane, have had to make adjustments to case assignments and staffing to meet the new standards.

The Spokane office started working on a new system for counting cases under longtime Director John Rodgers, who planned to leave office at the end of the year. Rodgers ended up leaving early when he was named as a new U.S. magistrate judge for the local federal court on Sept. 1.

As acting director, Mason says he approached the county Board of Commissioners in late August for approval to change how the office counts, or “weights,” each case. Under the new definitions, easy cases or plea deals count as a fraction of a case while complicated trials would count as more than one case. The new definitions also changed some “shalls” to “shoulds,” increasing the flexibility of the guidelines.