Spokane lands dough to combat property crime; plus, the latest in the ombudsman saga 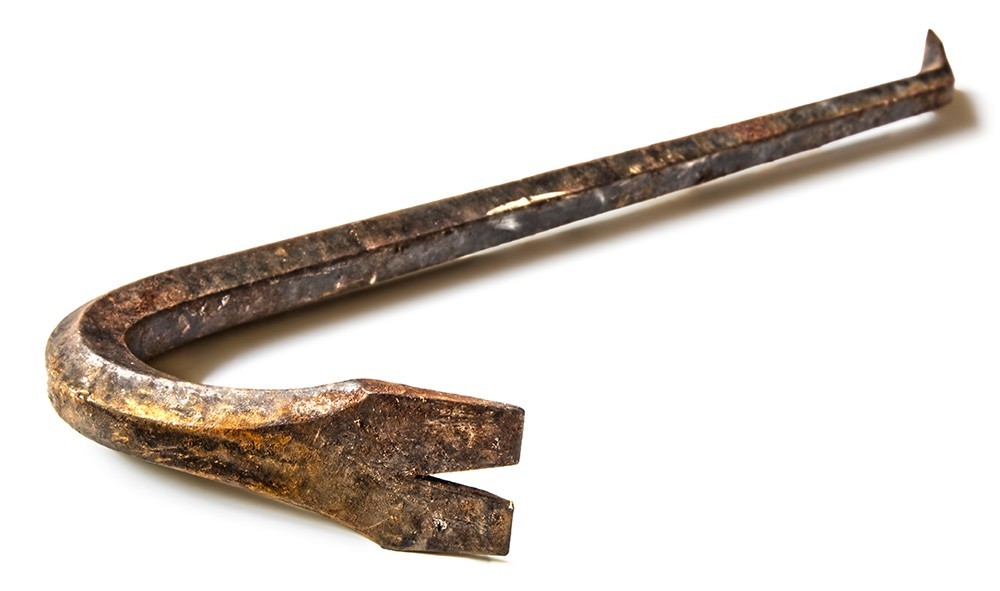 Fighting property crime got a boost in Spokane from the Washington legislature.

The Inlander's recent cover story highlighting the epidemic of PROPERTY CRIME in Washington state and Spokane had a bigger impact than expected: It inspired local Republican legislators to ask for money to do something about it.

"I can honestly tell you that if the Inlander had not written that article, Spokane would not have $300,000," State Sen. Michael Baumgartner says.

Baumgartner already knew property crime was a problem in Spokane. "[But] it really started bothering me after you guys wrote this Inlander article," Baumgartner says.

The Inlander's story lays out a number of factors driving property crime: from drug addiction to the lack of probation or supervision to the low numbers of police officers. Baumgartner noticed that Seattle was seeking legislative funding to address its homelessness crisis.

"If they're having a homelessness crisis, we're having a property crime crisis," Baumgartner says. His familiarity with the budgeting process, he says, led him to believe that using a budget provision would be an effective way of bringing more funding to Spokane.

"I went to [Sen. Mike] Padden and said, 'Hey Mike, what can we do for property crimes?'" Baumgartner says. "I had talked to [Mayor David] Condon and asked, 'What can we do with it?'"

With help from Padden (a former judge) and Sen. Brian Dansel, Baumgartner managed to obtain $300,000 to fight property crime in Spokane County.

Exactly what that $300,000 will be used for hasn't been determined. The Spokane Police Department has suggested it could be used for more automated license-plate readers, more cameras or increased public outreach with crime prevention tips.

"When it comes to having folks in prison, I'd like to have more rehabilitation resources," Baumgartner says. He also thinks more criminals need to go to prison in the first place, but recognizes the financial limitations.

"Sen. Padden and I are going to do a property crime summit later on this summer," Baumgartner says. "The situation in Spokane is unacceptable." (DANIEL WALTERS)

BACK TO THE BEGINNING

Spokane might have start the entire ombudsman hiring process at SQUARE ONE, thanks to an issue with paperwork compiled by the city's human resources department.

In November, the ombudsman commission picked Raheel Humayun, who is Canadian, for the permanent job. Humayun's expedited visa application was denied in mid-March, leaving the city with two weeks to gather paperwork for another application, awarded on a lottery basis. But according to ombudsman commission chair Deb Conklin, because problems with city's HR department in filing additional paperwork for that application, Humayun missed the April 1 deadline.

"We should have been able to get this paperwork done early. It was just a matter of jumping through some hoops," Conklin says. "HR did not get the job done."

City Human Resources Director Heather Lowe disagrees, saying her department worked with an attorney to get the correct paperwork filed, but one of the forms was rejected by the Department of Labor.

Now Humayun's only option is to apply for a visa at the border. If that application is denied, the city will most likely have to start over, Conklin says.

"Mr. Logue has demonstrated his qualifications, character, and desire to serve in this capacity," the letter reads. "He has also provided stability and progress toward implementing the collaborative reform recommendations by the U.S. Department of Justice. We believe that Spokane citizens deserve someone of Mr. Logue's caliber."

Although Conklin says she's not opposed to Logue taking the permanent job, she argues that skirting the process could dampen the confidence of the citizens of Spokane.

"You can't do an end run around the process for a job to ensure police accountability," she says. "The irony of that is just palpable." (MITCH RYALS)