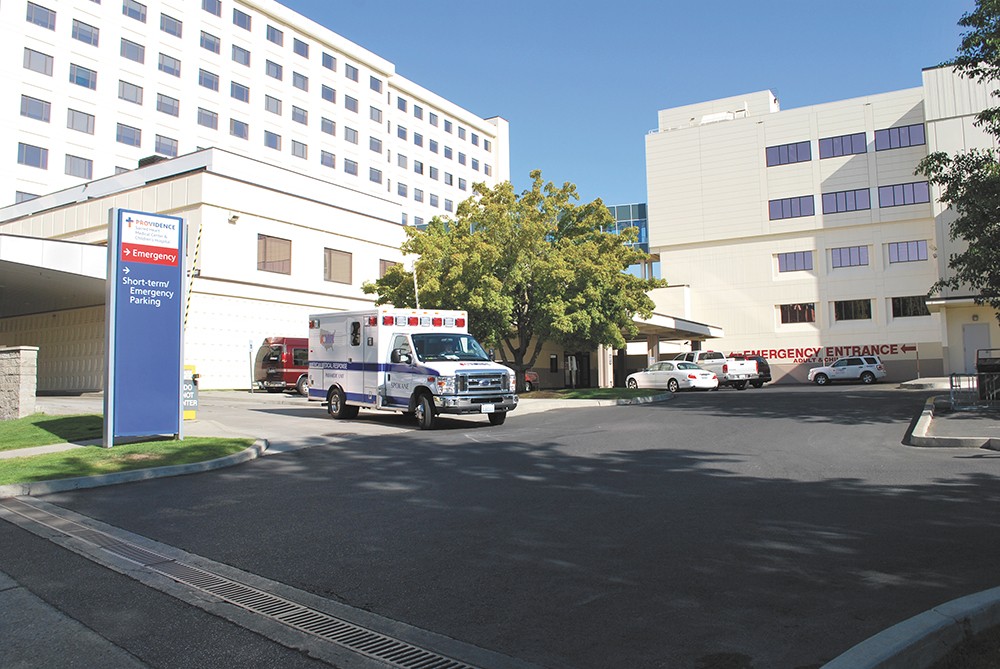 When state psychiatric facilities are full, patients often end up in emergency rooms.

last week outlawed a loophole in the mental health treatment system that allowed the state to "warehouse" patients in emergency rooms when space could not be found in psychiatric hospitals — banning an oft-used patch on the region's overcrowded network.

Reports show the "psychiatric boarding" of patients in the state's ERs has increased dramatically in recent years as psychiatric facilities have struggled with a shortage of beds. In some reported cases, patients were secured to gurneys without any mental health treatment for several days, until they could be transferred.

Local mental health officials do not yet know how the new court ruling will force them to change their intake procedures. John Wiley, spokesman for the Department of Social and Health Services, which oversees state psychiatric care, says a court order does not simply make more treatment beds available.

"We just don't have any place to put them," Wiley says of state hospitals such as Eastern State in Medical Lake. "We only have so many certified beds. They are full."

Until now, overcrowded state hospitals could provide a "single bed certification" to an outside facility, such as an ER, to house a patient if there wasn't enough room at a certified hospital, but the practice many times left patients in a treatment limbo without any interim mental health care.

The state's Involuntary Treatment Act allows for the involuntary commitment of mental health patients, but also ensures certain rights and treatment certifications. The court's unanimous Aug. 7 opinion ruled that a lack of space or money does not justify failing to provide necessary treatment.

"By its plain terms," the opinion states, "[the state's ITA] does not authorize a single bed certification merely because there is no room at certified facilities... "

from a 2013 motion in which 10 mental health detainees contested the conditions of their involuntary commitment facilities, mostly initiated in hospital ERs or medical centers — not certified psychiatric hospitals.

A 2011 Washington State Institute for Public Policy assessment of the state's treatment capacity found that approximately 550 to 720 patients qualified for involuntary commitment each month. About 20 percent of those individuals spent some time in psychiatric boarding awaiting treatment.

"However, it should be noted that boarding an ITA patient is not a preferable outcome for a treatment admission," the WSIPP assessment states. "In many cases, the locations where ITA patients are boarded may not be staffed or equipped to handle the acute psychiatric needs of these individuals."

DSHS and Providence Sacred Heart Medical Center, which has a certified psychiatric ward, could not immediately provide any figures on local boarding rates. Providence officials declined to comment further and could not confirm whether they track single bed certification numbers. 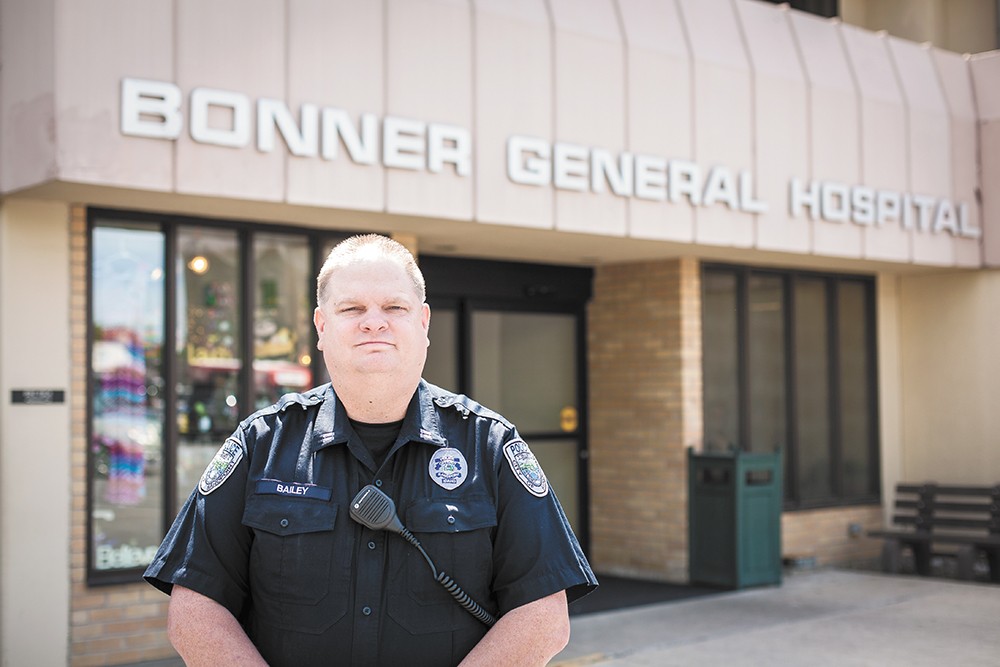 Idaho operates under a different

commitment system, but has also faced some challenges in placing mental health patients. Kootenai Medical Center, which serves as the intake facility for many North Idaho patients, has previously reported that about 700 patients had spent more than 12 hours in the emergency room awaiting a psychiatric bed in the past year.

Many Washington state mental health officials opposed the new ruling, arguing psychiatric boarding was preferable to no treatment or releasing an endangered patient back onto the streets. Wiley says budget cuts have intensified the demand on beds and staffing, forcing hospitals toward single bed certifications.

Patient advocates with Disability Rights Washington and the American Civil Liberties Union of Washington have called for ending psychiatric boarding, arguing that the state has a legal responsibility to follow through on treatment upon commitment.

"This is a step in the right direction," says Sandi Ando in a statement from the state's chapter of the National Alliance on Mental Illness. "The result of this decision should be that people with mental health needs get more, not less treatment. We need to remain vigilant to ensure that the correct actions occur now."

Wiley says state officials in Olympia will now work with Regional Support Networks, which manage community treatment programs, to determine how the system must adapt in the coming weeks. The Seattle Times reports Gov. Jay Inslee has given officials until Aug. 27 to comply with the court's order.

"We really don't know what the future holds," Wiley says. "We have known all along that there are more people with mental health issues than there are beds."♦