Let's take a look at marijuana data in Spokane 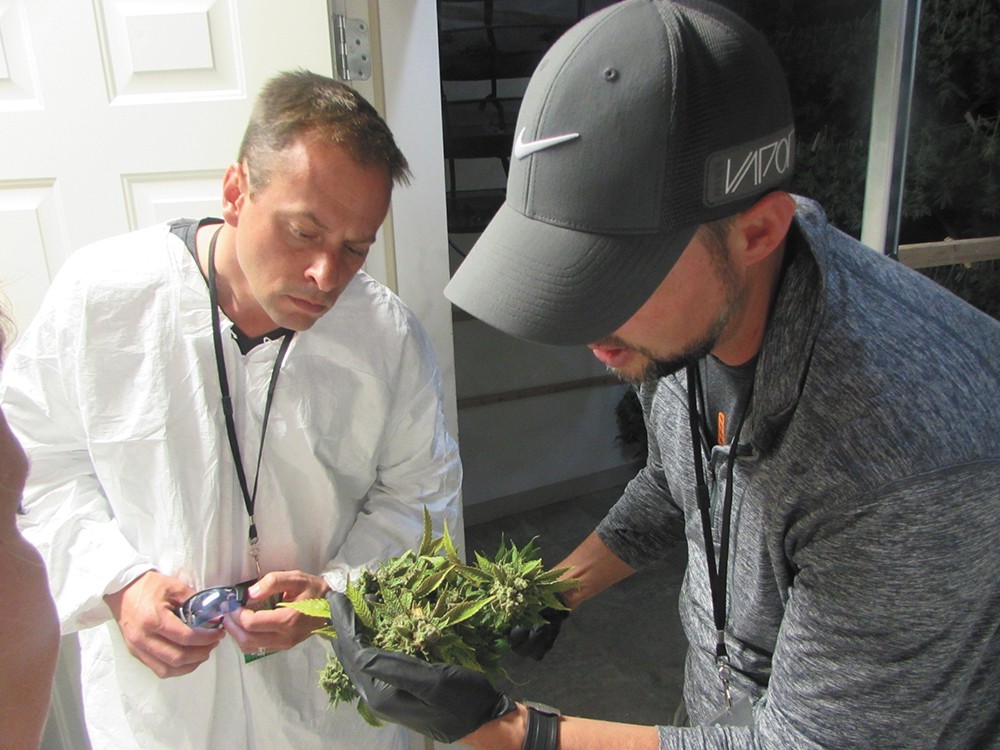 The cannabis industry is big business

... perhaps even bigger business than you realize. You may have seen a full parking lot at your local marijuana retailer and figured that they must be doing brisk business, and that strong, skunky scent you pick up while driving down the freeway gives you an idea that somebody is growing a hell of a lot of pot somewhere nearby, but you might not know how to quantify all of this. Allow us to give you a hand.

Here's a rundown of some of the recent data from the Washington State Liquor and Cannabis Board to give you some perspective of the cannabis industry in your backyard.

That's the total revenue from marijuana processed in Spokane County in June of this year, making our county the state leader when it comes to processing. Spokane County is also the top producer of cannabis as well, with Snohomish County coming in a close second.

The total reported sales from Spokane Valley's TreeHouse Club in June, which led the county in sales that month. Sativa Sisters came in second with $570,879. Those are some impressive numbers, but don't hold a candle to the state's leading store, Main Street Marijuana in Vancouver, which sold more than $1.4 million in cannabis in June thanks in part to its selection of 1,300 items.

Apparently there's some good stuff being grown out at Grow Op Farms in Spokane Valley, because they produced weed worth this much in June. That's the most in the county and second overall in the state.

We have this many producers and processors in Spokane County, significantly more than King County's 112. Thank your local cannabis farmer for giving us some bragging rights over the Westsiders.

That's how much cannabis Spokane County retailers sell per person, far and away the most of any county in the state. So pat yourself on the back for that one, too. ♦