Cut for a Cut

Should Idaho chop more trees to pay for its underfunded schools and roads? Raul Labrador thinks so 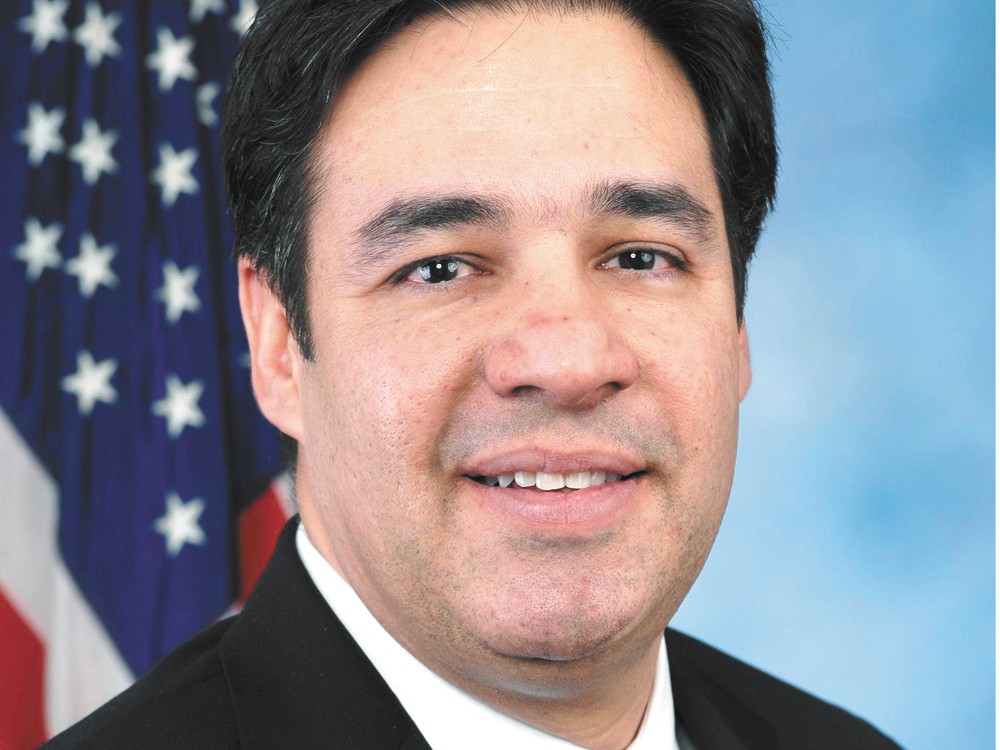 Idaho Republican Rep. Raul Labrador introduced a bill last month allowing for the establishment of locally managed reserves where money from logging could be sent to rural counties.

“Rural communities are suffering in this economy, and their greatest assets are being held captive by the federal government,” Labrador says in a statement. “Instead of being given the opportunity to generate jobs and revenue, they must accept millions of taxpayer dollars to make up for lost revenue.”

A conservation group has decried the bill as the latest in a long-running attempt to circumvent environmental regulations in order to increase logging in national forests.

“This idea of turning blocks of public land over to state management or local management has been around for two decades,” says Craig Gehrke, director of conservation group the Wilderness Society’s Idaho office. “By turning over to local control, there’s less protection.”

Labrador’s proposal concerns a federal program called Secure Rural Schools, which is meant to give counties like Pend Oreille in Washington and Boundary and Shoshone in Idaho money to make up for declining timber revenue.

The program expired last September, but was reauthorized recently in a massive transportation bill that was signed by President Barack Obama, according to Washington Sen. Maria Cantwell’s office.

Cantwell, a Democrat, is backing a bill by a Minnesota senator to extend the program for another five years.

“There has been no solution that has come forward as to how we generate funds for the communities that have large federal lands in them,” says Dinning.

Data from the U.S. Forest Service shows that Boundary received about $1.68 million from the Secure Rural Schools program in the 2011 fiscal year, and Dinning estimates that covers about 50 percent of their budget for roads and bridges. “I call it fulfilling their obligation.”

Labrador’s bill would allow for boards in each state to recommend which lands would be placed into a reserve. The Secretary of Agriculture would then sign off on the recommendations.

“Federal timber logging has declined. I wouldn’t say it’s because of regulation, it’s because they cut over all their land,” says Gehrke.

And Dinning says the money from the pilot programs wouldn’t cover all of the money Idaho counties get from the feds. Of the state’s $31 million in Secure Rural Schools money, he estimates Labrador’s bill will generate about $13 million.

Though he opposes Labrador’s bill, Gehrke acknowledges that counties do need something to replace timber money.

“It does flag a problem,” Gehrke says. “There’s got to be a better answer than this, though.”