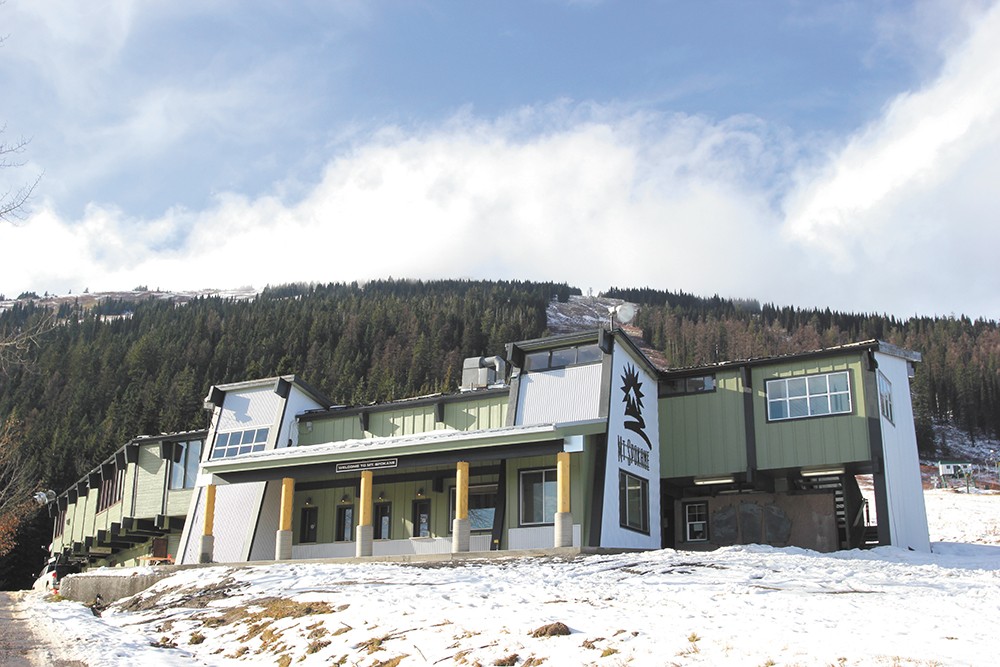 kristen whitake
Mount Spokane plans to add a ski lift and open seven new runs, as seen on the map below.

Mount Spokane's push for an expansion

of ski operations has been a source of contention for years. Even after the Washington Parks and Recreation Commission voted in favor of the proposal last month, opinion on the decision remains divided.

"Yeah, [Mount Spokane] keeps saying 'compromise,' but we're not sure what they're referring to," Lands Council Director Mike Petersen says. "They haven't compromised on anything that we can notice."

The issue is more cut-and-dried for Mt. Spokane Ski and Snowboard Park's general manager, Brad McQuarrie, who is relieved that the decade-long struggle between the nonprofit that runs the ski resort, Mount Spokane 2000, and local conservation groups finally has some closure.

"It was a compromise," McQuarrie says. "There were a lot of things with it that were a bit of a challenge for us, but I realize it was a tough decision for [the parks commission]. It was a long process with lots of very transparent, public input. It's positive that we're moving forward now."

The initial proposal to develop the back side of Mount Spokane came in 2010, but the idea has been floating around since the late 1990s. The parks commission approved the expansion in 2011, only to see it reversed in a court of appeals on the grounds that an environmental impact statement needed to be conducted before the land was classified.

The Lands Council and other local conservation groups argue that development will adversely affect vegetation and wildlife in the area. Petersen says that the Lands Council doesn't agree with the commission's decision, and he feels that the whole process was rushed. Whether or not legal action will be pursued is not clear.

"We've actually been talking with a whole bunch of people in groups, and a lot of people have come out very concerned about the actions of the parks commission," Petersen says. "We don't have any definitive plan, but we're exploring a lot of options right now."

The commission's decision classified 279 acres for recreational use, although McQuarrie says only around 59 acres will need to be cleared. The changes to the mountain will include a new ski lift and seven new runs. The resort is required to adhere to a specific development plan and apply for permits before breaking ground.

Mount Spokane officials' initial plan called for close to 200 additional acres to be developed. Petersen says the commission's decision may open the door for additional expansion in the future. But McQuarrie says he's happy to take what he can get.

"Not even a thought anymore," he says. "Now that we went through decades of studies and a decision, there's no going back and saying, 'Hey, we want to go back to the original development plan.'" ♦

From Slow Season to Snow Season

Get Thee to the Ghee 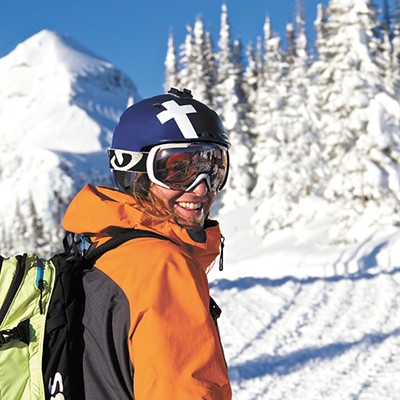