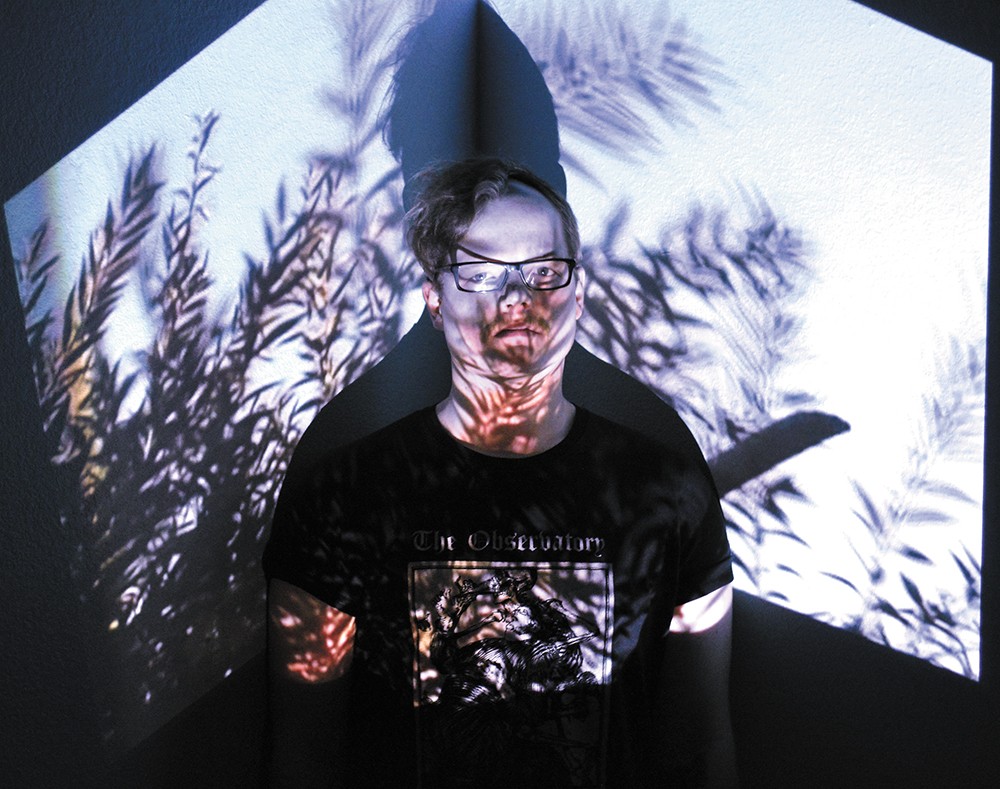 Conor Knowles usually presents himself as a light-hearted person, but something darker broods beneath that exterior. The music he writes, records and performs as the solo act Dancing Plague reflects his whole self — both the light and the dark stuff.

That's why the release of his new album Pure Desperation is an emotional one. For Knowles, making music is therapeutic, and sharing the finished product with the world is the most cathartic part.

"I was going through some personal stuff, going through a pretty heavy breakup," he says. "Without really knowing it, that kind of ended up influencing the direction of the emotional tone of the album. ... It's a weird record. There are a lot of ups and downs. If you want to break it down into scenes, I guess it's a lot about dealing with anxiety and depression, maybe trying to come to terms with mortality."

Speaking to Inlander ahead of Dancing Plague's April 13 show at the Observatory, the Spokane-based darkwave artist says he's always been into emotionally heavy music — the darker stuff. He was a metal kid who started listening to post-punk bands such as Joy Division in high school, and later discovered new wave groups like the Cure and Depeche Mode.

At 19 years old, he bought an Akai XR20 drum machine and started emulating synth-pop band Future Islands, gradually developing an electronic style of his own.

Now 25, Knowles has crafted a sound defined partially by his mournful baritone, which ranges from gravelly to operatic. In fact, some listeners mistakenly assume he uses studio trickery to pitch-shift his voice lower.

"It wasn't until I started playing shows that people realized I was actually doing it live," he says. "I don't really know how I started singing that way. It just felt natural, and I have a couple of different inflections that I just sort of figured out over the years." 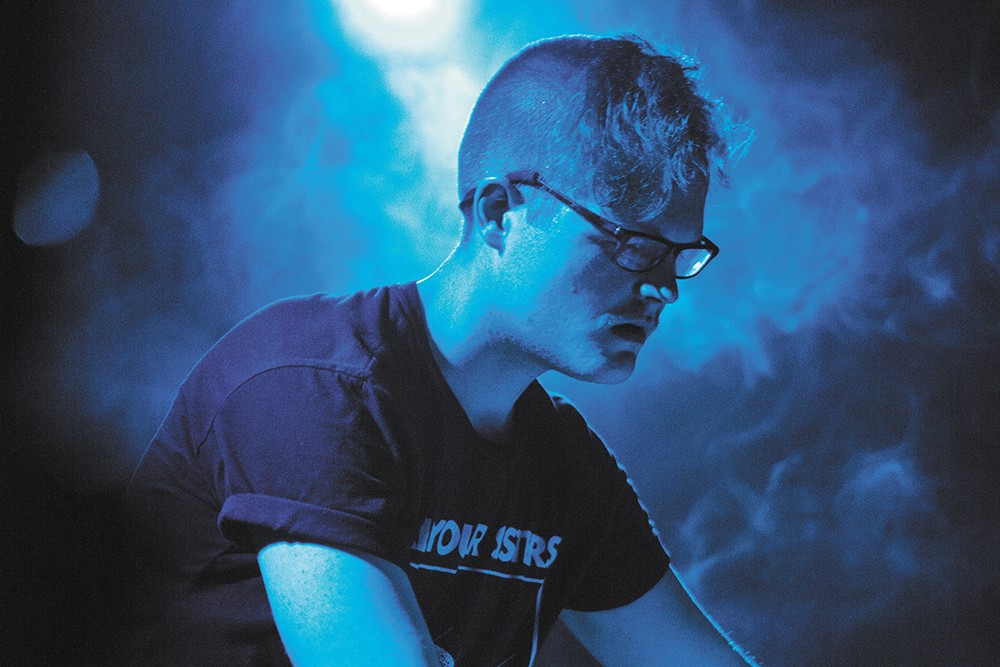 Instrumentally, the new wave stuff he dug into as a teenager definitely seeped into his dark, industrial beats. In the live setting, Knowles plays synthesizers and guitar and syncs up his drum machine on the fly, but relies on computerized backing tracks for bass sounds. It's a technical feat to pull off a show with such a setup.

"There are always little hiccups," he says. "There are a couple of songs I love so much that I have to play them live, but there's like a 50-50 chance that they will fall apart. But that's kind of the fun part about playing live, you know?"

For example, during the March 16 release show for Pure Desperation in Portland, Knowles' video projector malfunctioned because he set it on the venue's subwoofer.

"I tried to fix that halfway through one of the songs, and then I ran back and for some reason my synth had changed to a different setting," he says. "I was running all over the stage, but it didn't seem to bother the audience at all. It's like, if you have problems, get over it — it's not worth ruining the rest of your set."

As Dancing Plague's tour continues, Knowles acknowledges that some parts of Pure Desperation are too complicated to play solo. But they fit together with the whole. Of the 10 songs, the title track is the best bellwether for what follows — a moody record offset by relatively upbeat moments — which is a lot like Knowles himself.

"I put everything I have into this project," he says. "I think that all of myself is in my music." ♦

The original print version of this article was headlined "Deep Beats"