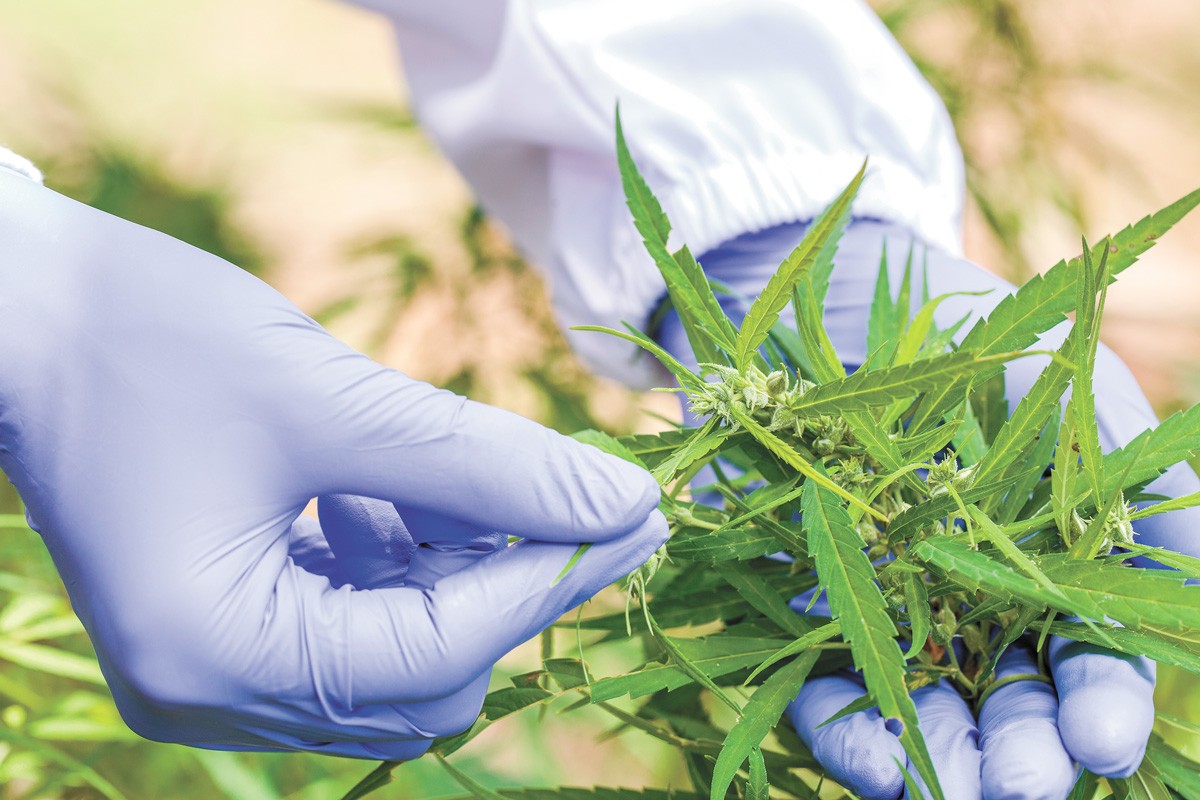 Government regulations, like allowing only one production facility, have hampered cannabis research for decades.

It's not particularly easy to study cannabis in the United States, but one of the greatest impediments to that research is being removed.

Last month the Drug Enforcement Administration announced that it had reached an important point in the process of increasing the amount of cannabis available for scientific research. The DEA issued a "memorandum of agreement" to multiple growers, essentially stating that these growers are in compliance with federal laws and regulations concerning the production of cannabis for research. Formalities are all that remain before these producers can start growing.

Which is huge, because as of now there is only one grower licensed with the federal government to produce cannabis for legal scientific research: the University of Mississippi, of all places.

This is an important development because cannabis research hasn't kept up with the pace of cannabis legalization. Government regulations, like allowing only one production facility, have hampered cannabis research for decades. Which is how in the year 2021, when roughly one-third of Americans live in a place where cannabis is legal, the scientific community still doesn't really know all that much about cannabis compared to other drugs like alcohol or opiates.

In recent years the DEA has become increasingly comfortable with expanding and opening up research on cannabis. In 2019 the agency announced its intention to triple the amount of cannabis available to scientists. It also announced plans to increase the number of growers to help facilitate that increase in production. Last month's announcement shows that the DEA has stayed true to its word from two years ago.

For the scientific community this is a huge step forward, but many roadblocks remain.

Due to the illegality of cannabis at the federal level, researchers are hamstrung by federal regulations. Especially researchers at institutions, like public universities, that receive federal funds. They would be risking that funding if they chose to use cannabis not grown by the government, such as cannabis purchased at a state-licensed dispensary. Which means legal research was largely contained to research conducted on or with cannabis from the University of Mississippi.

That will largely still be the case, with researchers unable to conduct studies with the cannabis products Americans actually buy and consume. That said, more cannabis from more growers should lead to greater diversity in the products available to researchers. And in the end, more cannabis means more research — and more knowledge. ♦

The original print version of this article was headlined "One, Mississippi"