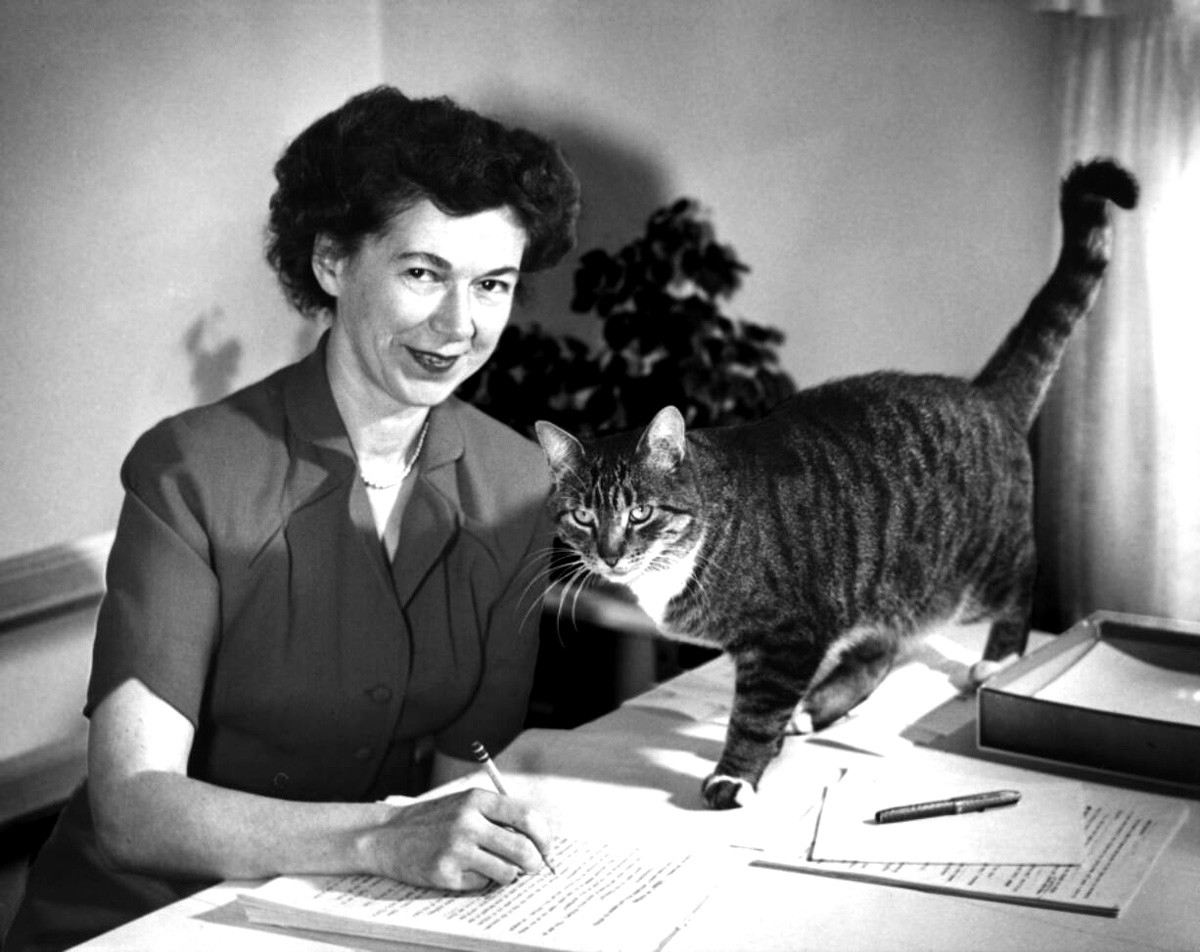 After I had outgrown Dr. Seuss and before I graduated to the bitter ironies of Roald Dahl, I devoured every book I could find by Beverly Cleary.

The prolific children's writer, who died March 25 at the age of 104, was working as a librarian in Yakima when she decided to write the kids' books she wasn't seeing on her shelves. She didn't pander or sugarcoat. Her fiction was moored in middle-class reality, and grounded in the mundane concerns that kids actually have.

She's best known for her series about precocious Ramona Quimby and her older sister Beezus, who grew up over the course of eight books published between 1955 and 1999. It was those books that captivated me most, so relatable and so true. Cleary structured each of these books as a series of vignettes centered on a unifying theme, which is sort of how we think back on our own childhoods.

The series began with Beezus & Ramona, the only one of the books to be told entirely from Beezus' POV. It's about the responsibilities that go along with getting older: Beezus is tasked with looking after her pesky younger sister, which seems like a symbol of trustworthiness, until she realizes it's nothing but an annoyance.

When the series switched its focus to Ramona, Cleary captured the frustrations and fears of being young. In Ramona the Pest (1968), our protagonist is faced with moments where she must behave properly but simply can't deny her little kid instincts. In 1975's Ramona the Brave, she gets her own bedroom after years of sharing one with Beezus. I still remember how Ramona leapt into her bed so that whatever's hiding underneath couldn't grab her, a brilliant detail that illustrates how well Cleary understood kid logic.

Perhaps my favorite scene in the series comes in Ramona Quimby, Age 8 (1981). All the kids at Ramona's new school bring hard-boiled eggs in their lunches so they can crack them on their foreheads, and Ramona wants to be included, not realizing that her mother has accidentally packed a raw egg. It remains one of the most potent playlets of humiliation I can recall reading at a young age.

Cleary's books were hugely influential to me, the first stories I read that I could relate to and that made me feel like I could write my own. I even have a personally autographed copy of her book Ramona the Brave, which I still treasure. I may have to read it tonight. ♦

The original print version of this article was headlined "Dear Ms. Cleary"