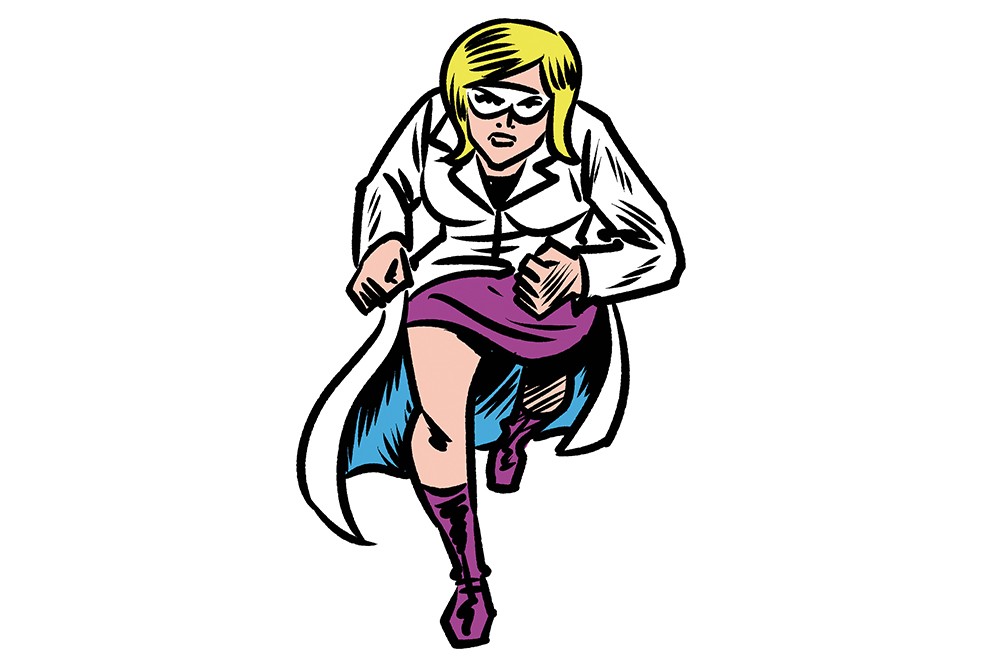 The Facebook video title was in all caps: "DON'T WATCH THIS VIDEO UNLESS YOU ARE READY FOR THE TRUTH MY FRIENDS!!!"

In it, a reverend in a suit and tie laid out what he believed was the coming of a new world order. COVID-19. Marxism. Mandatory vaccines. George Soros. China. The "climate change hoax." All of it was coming to a head during the current pandemic, with the end goal of a global government seizing power.

As of this writing, the post has been viewed 2.5 million times with 151,000 shares. It's just one of the many videos circulating throughout the growing social media bubbles of conspiracy theorists, government skeptics and anti-vaxxers during the coronavirus pandemic. 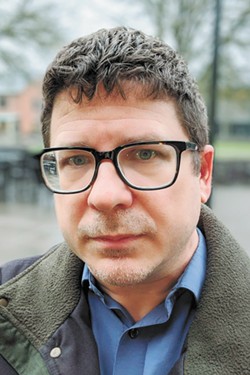 This is familiar territory for Michael Caulfield, a digital literacy expert at WSU Vancouver. The misinformation surrounding the pandemic (and its increasingly partisan divide) is a type of pandemic on its own and is "sadly predictable," Caulfield says. While fake news has been an ongoing issue on social media, Caulfield says coronavirus misinformation is larger in scale, reach and impact.

The good news is that it's addressable.

In February, Caulfield released a model for fact-checking misinformation about the coronavirus on social media, dubbed "SIFT," which stands for:

While social media outlets attempt to remove misleading information about COVID-19 from their platforms, the SIFT model puts the responsibility in the hands of the internet audience themselves in a process that only takes about 30 seconds.

"Coronavirus misinformation is not a problem you're going to solve through teaching people to be mini virologists or epidemiologists," Caulfield says in a WSU press release. "People need an education that is really focused on the things that have the biggest impact. And in this case, that's education around these quick verification skills."

Even just hovering a cursor over a Twitter profile can help determine the credibility of a source, according to SIFT.

Caulfield began his efforts to teach digital and media literacy to college students back in 2010 at Keene State College in New Hampshire. There, he found that students had a difficult time finding trustworthy resources on the internet. Fast forward to 2016, after a highly contentious presidential election and multipronged disinformation campaigns, everybody suddenly became very interested in digital and media literacy, he says.

Sorting worthwhile information from useless information isn't easy. Bad information can be packaged to convince its audiences that it's good, and online content is constantly changing shape. The internet represents a strange dichotomy as both the "most prolific publisher of nonsense in the world" and the best way to fact check that very same nonsense, Caulfield says.

"A lot of the discussion around this has assumed people's biggest problem is that [they] just read things that confirm their own biases, and that's true, but it's not just that — even when it's in their interest, they just make stupid mistakes in what to trust or who to listen to," he says.

To be clear, the SIFT model isn't trying to dissuade anyone from sharing information from a particular viewpoint. Caulfield just wants people to be more aware of who or what the source of the information is.

Even just a little training in digital and media literacy can make a difference of night and day, Caulfield says.

"I do hope that people think about investing a little time in these skills, because the payoff is really good." ♦

Find more information on the SIFT model at infodemic.blog.