An overview of Lennon's last day shows how every minute counts. 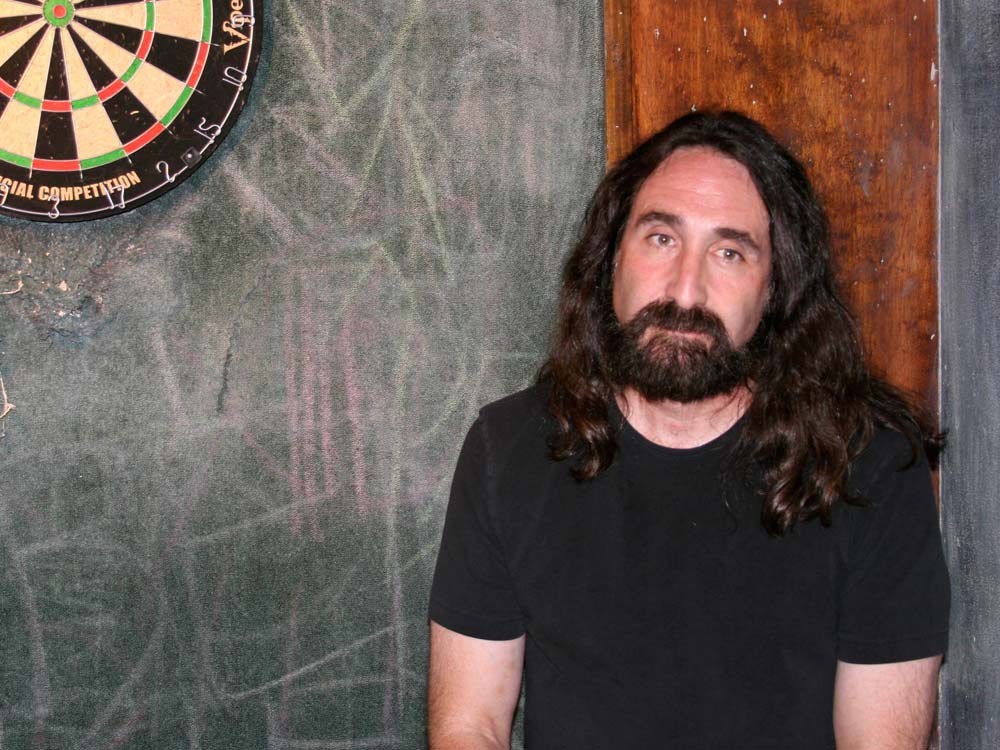 What did you do with your yesterday? Every day, you go about your life without considering the minutiae of it. In the poignant new book December 8, 1980: The Day John Lennon Died, you’ll read about the small minutes that led up to a big event — one most Baby Boomers remember all too well.

On Dec. 8, 1980, Barbara Streisand, Kenny Rogers, and Stevie Wonder topped the Billboard LP charts. Four American nuns were murdered in El Salvador a few days prior. Ronald Reagan was preparing for his presidency, having just been elected a month before. Led Zeppelin had officially disbanded. And John Lennon was enjoying the huge success of his latest album.

Lennon and Yoko Ono were posing for their friend and neighbor, photographer Annie Leibovitz, for a Rolling Stone cover later that day. On the streets below, fans gathered, waiting for a glimpse of him. Lennon had embraced New York as his home, and he enjoyed freely walking around his neighborhood. Most fans only wanted an autograph or an acknowledgment — Lennon had even befriended a few.

One of those fans, Mark David Chapman, wanted more. A Beatles fanatic in his childhood, Chapman had become angry at Lennon, and decided that killing him would guarantee a sort of immortality. He imagined people uttering his name alongside those of John, Paul, George and Ringo.

As you read Greenberg’s book, you can’t help but notice the malevolence that oozes between the history he presents and the minute-by-minute, lifeand-imminent-death dance that seemed fated to happen. It’s a nail-biter.

I particularly liked the way Greenberg weaves small stories and tiny actions in with the biography of a performer who finally found joy with his life and his work, and a man determined to listen to the voices he heard.

For Beatles fans, this is a wistful look back 30 years later. For anyone who wasn’t around during the Fab Four’s heyday, this book explains a lot. For everyone who loves music, December 8, 1980: The Day John Lennon Died is a book to start today.