Placed in said scenario would leave me stranded with plenty of beer (which I invariably would have brought) and no means of ever making it cold. Just looking at it every day, mocking me with its undrinkable warmth, would surely be too much. To bring a quick and merciful end to such suffering, I'd want the following five albums, which, in themselves couldn't physically kill me, but would provide the necessary incentive to do so myself.


1. Yanni: Live at the Acropolis. Breathtakingly narcissistic. Must see the television special to fully appreciate how wrong this is.


2. Phil Collins: No Jacket Required. His appeal is one of the mysteries of the universe. Beyond bland, this gem won the 1985 Grammy for Album of the year. "One More Night," "Sussudio." Those Miami Sound Machine horns. That huge face -- make it stop looking at me!


3. Garth Brooks: Ropin' The Wind. Pure, cliche-ridden dreck. Every song is about "this old highway" and "burnin' bridges" in a "drivin' rain" with "that rebel blood" running through his veins.


5. Michael Bolton: (Timeless) The Classics. Shameless, melodramatic and self absorbed. His version of Sam Cooke's "Bring It On Home To Me" is a crime against nature. 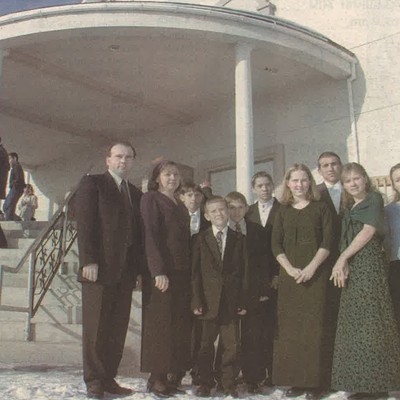