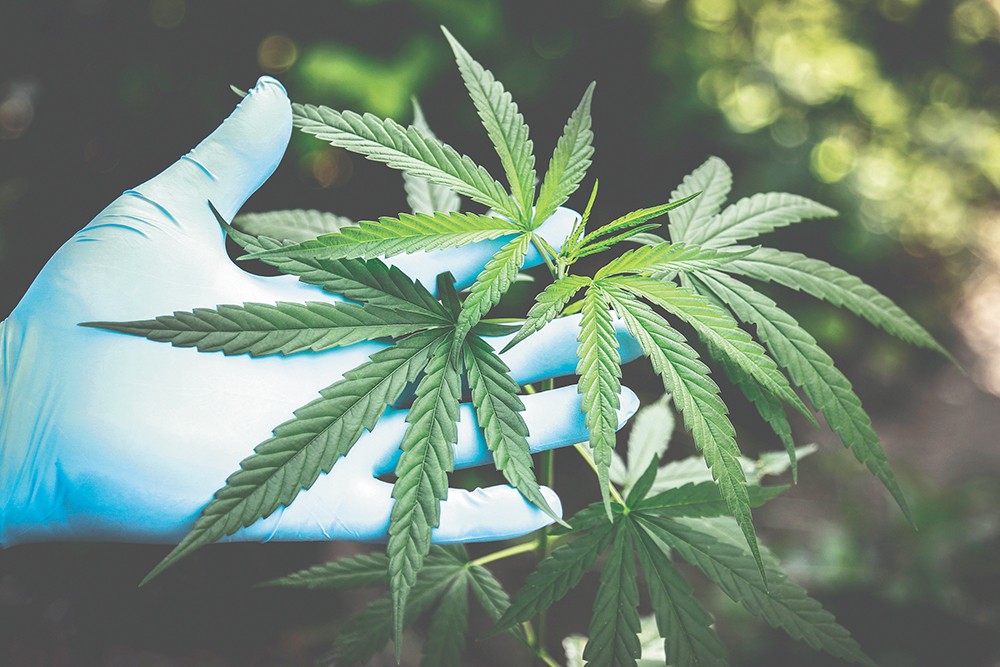 Federal regulations stand in the way of the best possible cannabis research.

In recent years, there has been a steady stream of studies on the effects of cannabis coming out of Washington State University. Which makes sense, right? Cannabis is legal in Washington, after all. Well, the answer is a resounding "kind of."

We spoke with WSU professor of psychology Dr. Carrie Cuttler, a renowned cannabis researcher, to get a feel for the state of cannabis science.

"The issue with being in a legal state," Cuttler says, "is most of us work at institutions that receive federal funds, and because of that we have to abide by federal law."

Cannabis is illegal under federal law and research done on the plant is strictly regulated. It requires a long process of jumping through hoops with the Drug Enforcement Administration and other bureaucracies to get approvals. It's a process that can take years. Once approved, you have to use cannabis provided by the federal government. And their weed sucks.

That gives researchers like Cuttler the ability to study the way people traditionally use cannabis. Cuttler's studies involve people reporting from home and using products available on the market. It creates external validity for the research because the study applies to the real-world situations it set out to understand.

On the other hand, researchers can't conduct the gold standard of studies: double-blind, placebo-controlled trials. To do those, they'd need government weed. And using that weed presents a trade-off. Researchers have more control, but it results in less external validity.

Both approaches are necessary to help people better understand the effects of cannabis. Legalization in Washington, and in all the other states that have followed, has been a boon for cannabis research. Studies like those from WSU, on real people in real settings with real cannabis, are groundbreaking. There's still a ways to go, however.

"We've come a long way in that we're now doing this research on the actual sorts of products that people are buying legally in recreational dispensaries," Cuttler says. "But, what we need is to be able to [do] double-blind, placebo-controlled trials with those products and right now that's not possible." ♦

The original print version of this article was headlined "Legalize Science"