Doctor Sleep is the Shining sequel you never knew you needed 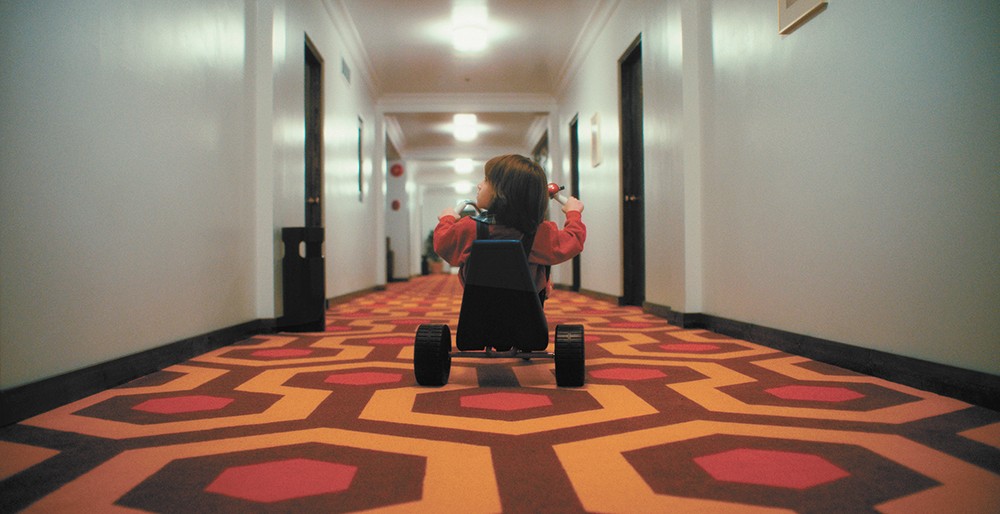 The past folds in on itself in the Shining sequel Doctor Sleep.

Did we need a sequel to The Shining, Stephen King's novel or Stanley Kubrick's iconic 1980 movie mounting of it? I would have said no. Doctor Sleep is, at least, based on a new-ish (2013) novel by King, but that's nothing to get excited about lately: Hollywood's recent attempts to bring the writer's work to the big screen have been underwhelming — looking at you, Pet Sematary and both chapters of It.

So I settled in, expecting a cinematic endurance test. And I was stunned and delighted to discover that that never happened. Writer-director Mike Flanagan has made a film that is actually beautiful and unexpectedly delicate, one that defies current Hollywood notions of what constitutes horror.

Flanagan takes his time introducing us to his characters and their world, lets them breathe and live, yet is never less than totally engaging while doing so. It is simultaneously shocking and a huge relief to see a movie that doesn't feel the need to rush, to jump right into plot. It feels grownup in a way that too few movies bother with nowadays.

It's a solid hour into Doctor Sleep before anything approaching "horror" happens. It's at least that long before you start to grasp how seemingly divergent story threads are going to interact, what these characters (who are not yet even aware of one another's existence) are going to mean to one another, and even whether anyone is solidly villainous.

Not that there isn't plenty unsettling here. For this is the tale of Danny Torrance — that's right, the little boy from The Shining — now all grown up, and not coping at all well with the legacy of what happened in that remote, snowed-in hotel in the Colorado Rockies when he was a little boy. Much of the early bits of Doctor Sleep are given over to adult Danny's navigation of his own trauma, self-medicating the PTSD that has come from his paranormal ability to communicate with the dead, his "shining."

Ewan McGregor, as the adult Danny, turns in one of his best performances in ages, bringing a tenderness to Danny's distress. Perhaps the most unnerving aspect of Doctor Sleep is how McGregor draws us so profoundly into Danny's suffering, makes it so plausible even as the cause of it is entirely fantastical. I'm not sure I've ever seen a story do better at making the fictional dichotomy between the invented uncanny and the human response to it feel so real.

Anyway, Danny finds a way to manage the supernatural shit he has to deal with. But then he encounters a tween girl, Abra Stone (newbie Kyliegh Curran, who almost steals the movie from McGregor), who shares his talent for the shining. Because of it, she is being targeted by a group of supernaturally talented people led by Rose the Hat (Rebecca Ferguson, who is... chilling), who prey on children like Abra.

Doctor Sleep is too straightforward in style, too free of pretense and artsiness to be called Kubrickian — and it seems obvious that there was no attempt on Flanagan's part to even aim for such a mood — but this seems a worthy follow-up to the 1980 film nevertheless. There's an honesty here that feels rare for a horror film, and it cements the strange and supernatural as undeniably authentic. Usually we have to suspend our disbelief to buy into a movie like Doctor Sleep. The fact that that seems unnecessary here — that's really scary. ♦

The original print version of this article was headlined "Needful Things"

Doctor Sleep is not showing in any theaters in the area.