Milestone: A new medical education partnership between UW and Gonzaga 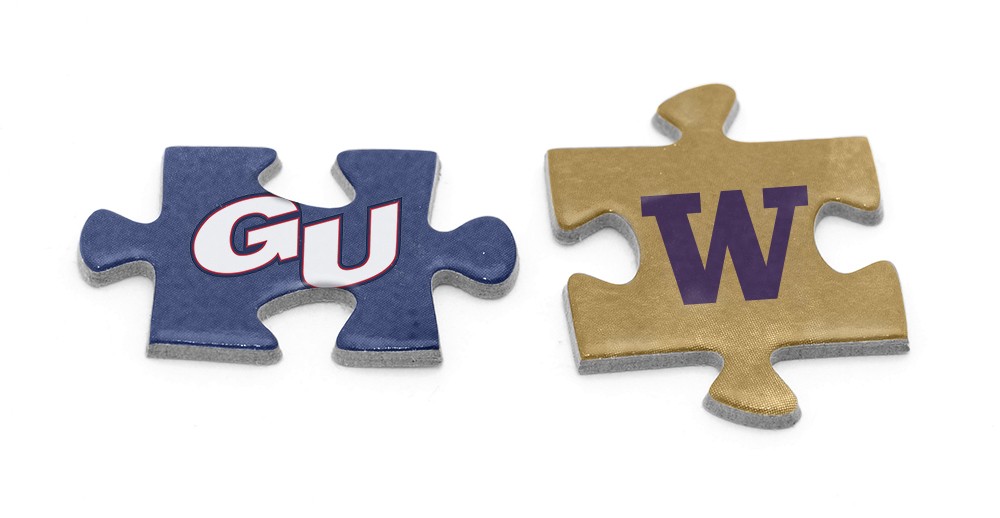 that it would start its own medical school, the University of Washington School of Medicine decided to look for a new Eastern Washington partner for its five-state medical education program.

UW found that partner in Gonzaga University, which will welcome 60 first-year and 40 second-year UW medical students starting this fall. Per the agreement, Gonzaga will provide space for the UW School of Medicine program, and courses will be jointly taught by Gonzaga and UW faculty. The universities will also collaborate to share facilities and research.

"Uniting Gonzaga University's commitment to educational excellence, leadership and service with the UW's nationally recognized medical school and research engine will continue the long tradition of educating doctors in Eastern Washington, and represents a phenomenal opportunity not only for our faculty and students, but the entire Inland Northwest," Gonzaga President Thayne McCulloh said in a statement following the announcement.

This agreement officially replaces the medical partnership UW had with WSU, which expects to open its own four-year Spokane medical school in 2017. The UW-Gonzaga agreement, by contrast, will provide medical school courses for the first 18 months of the UW program.

The UW will reimburse Gonzaga for services and space provided as part of the partnership. Students will use the anatomy lab on WSU's Riverpoint Campus until additional facilities can be secured.